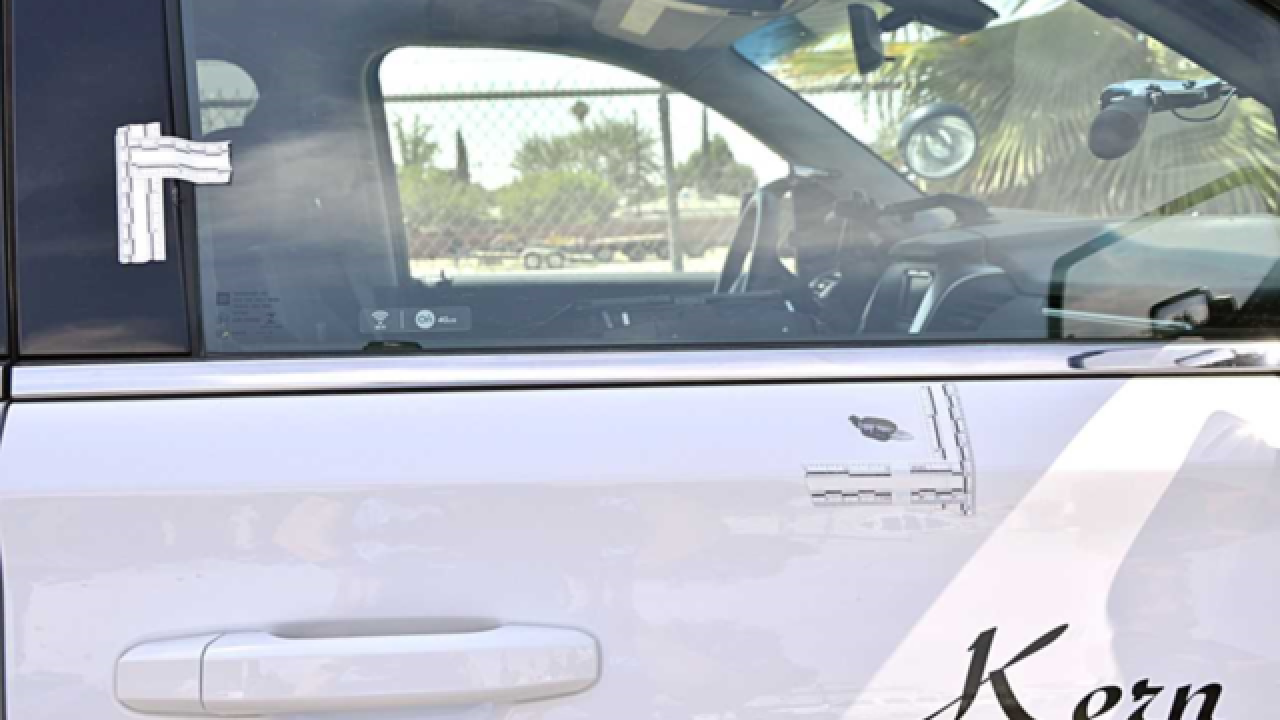 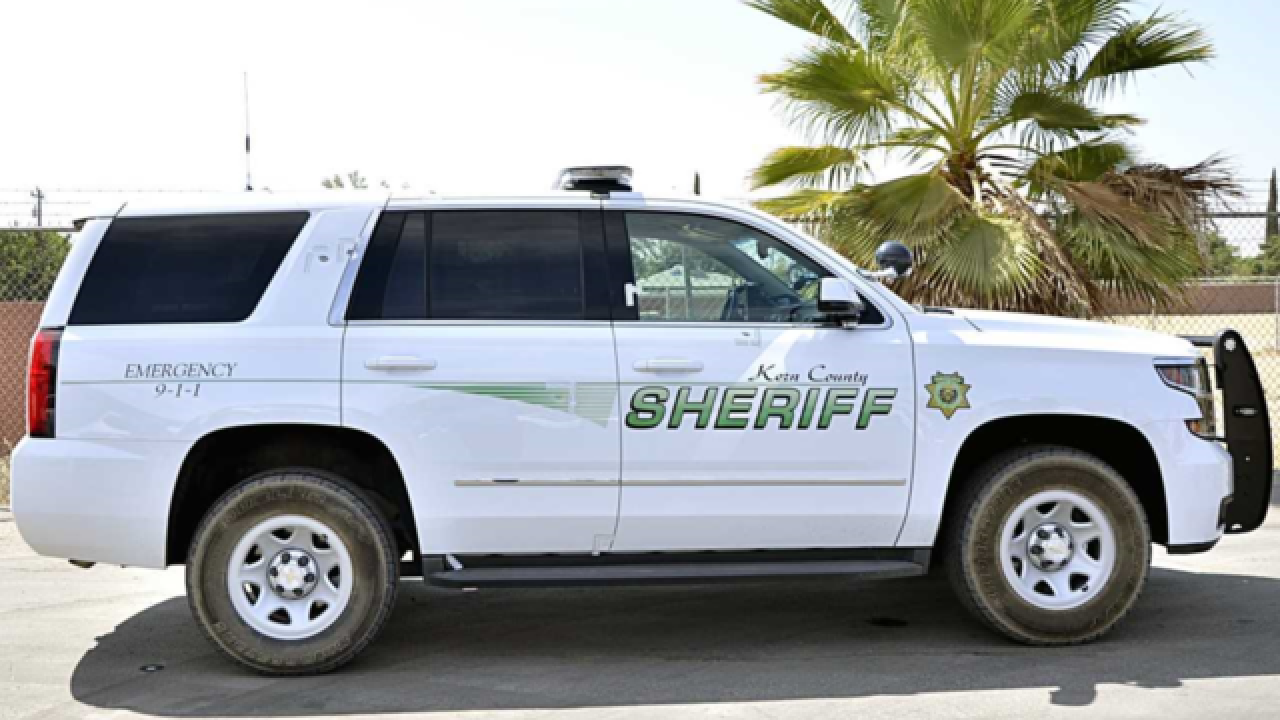 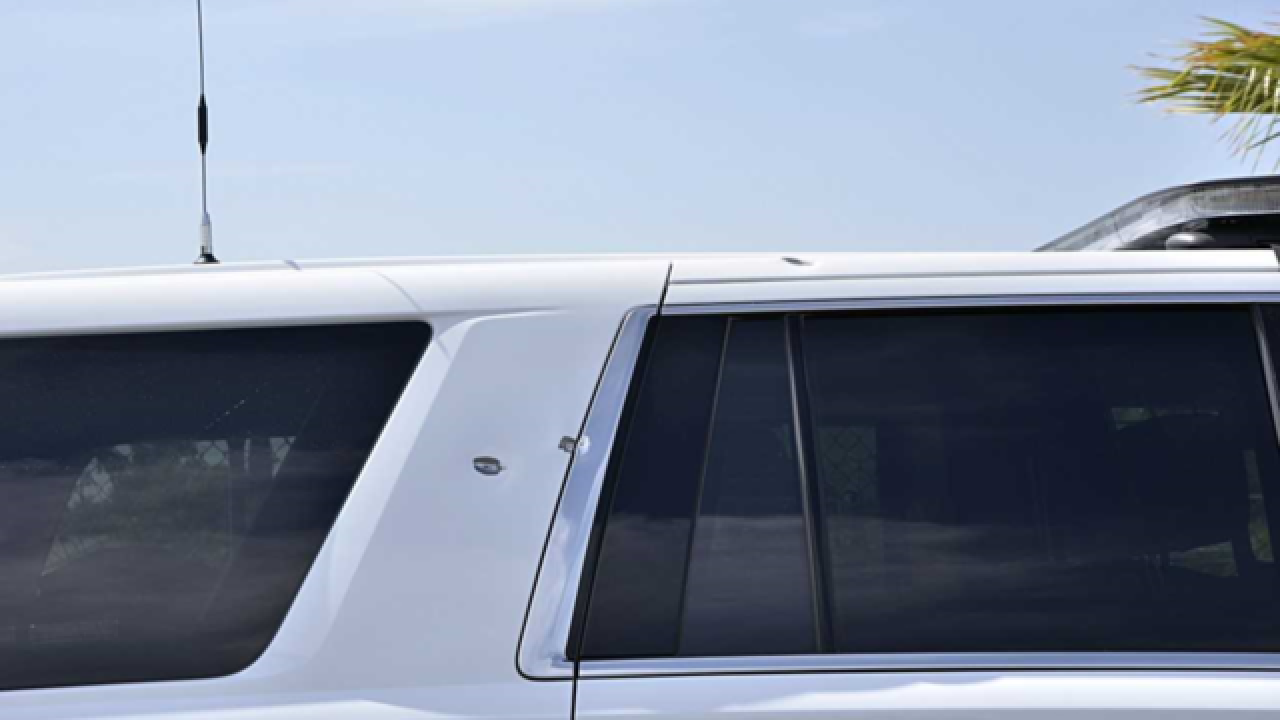 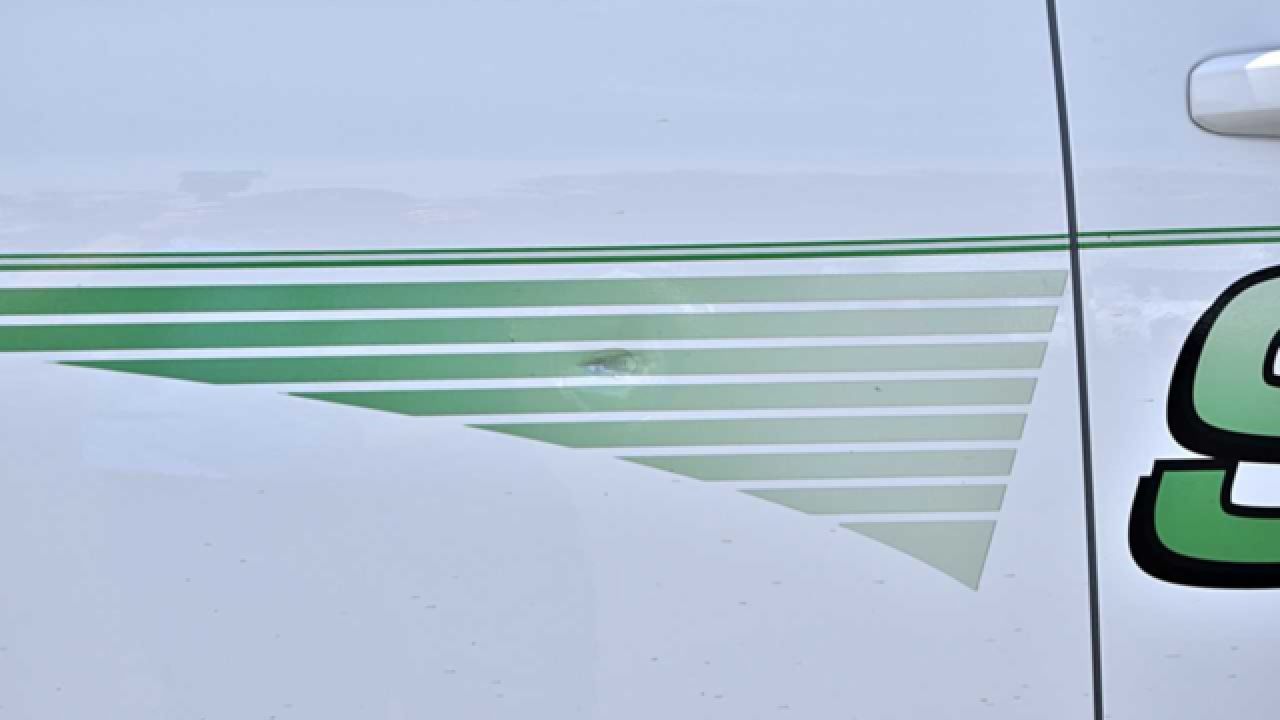 A man admitted that he used a 12 gauge shotgun loaded with buckshot to shoot at a KCSO vehicle in Rosamond back on August 29.

Around 10:30 p.m., Kern County Sheriff's Office responded to a call of someone almost being hit by a bullet outside of a house on 260 Street West and Sue Avenue. When an officer arrived on-scene, his vehicle was shot at.

KCSO surrounded the house and and took the homeowner, Harvey Jensen, into custody. Jensen later admitted that he had shot at the officer's vehicle with his 12 gauge shot gun, which was loaded with buckshot. He also had a .22 caliber rifle inside of his house.

The officer was driving a marked KCSO vehicle. He was uninjured, but the passenger side of the vehicle was hit six times.