Man allegedly exposed himself to female juvenile in Delano Walmart 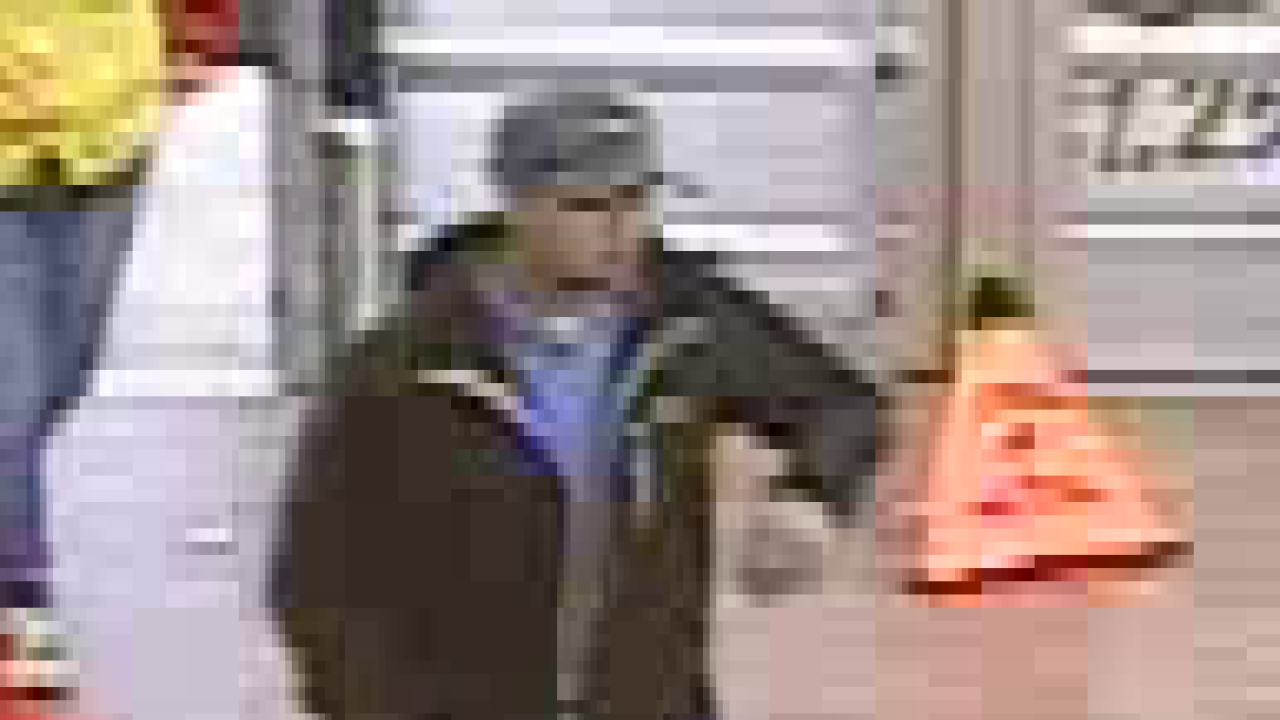 DELANO, Calif. — The Delano Police Department is asking for the public's help in identifying a man they say exposed himself to a female juvenile in the Delano Walmart.

According to Delano PD, on January 17, 2019, officers were dispatched to Walmart, located at 530 Woollomes Avenue, regarding an indecent exposure investigation.

Delano PD says a man allegedly exposed himself to a female juvenile while inside the store.