Man and 9-year-old son rescued after getting lost, stuck in snow near Piute Mountain 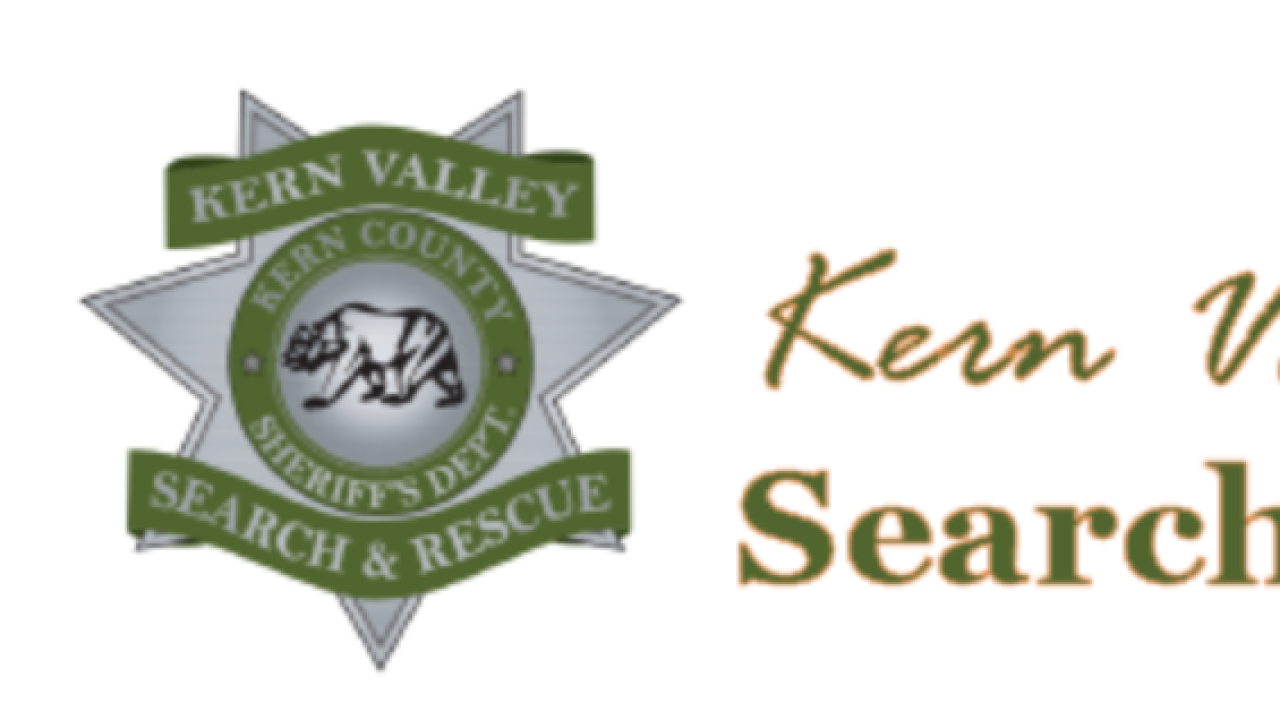 PIUTE MOUNTAIN — A 42-year-old man and his 9-year-old son had to be rescued after they became lost and stuck in deep snow near Piute Mountain.

According to KCSO, on January 3, the man and his son became stuck near Piute Mountain. The man walked until he regained cell service, and called Kern County Communications Center around 5 p.m. The two were able to get free from the snow, however became lost and stuck in snow again.

The Kern Valley Search and Rescue Team were able to pinpoint their location and reached the two about six hours later.

The two were reunited with their family and did not need any medical attention.

Temperatures were in the teens overnight.