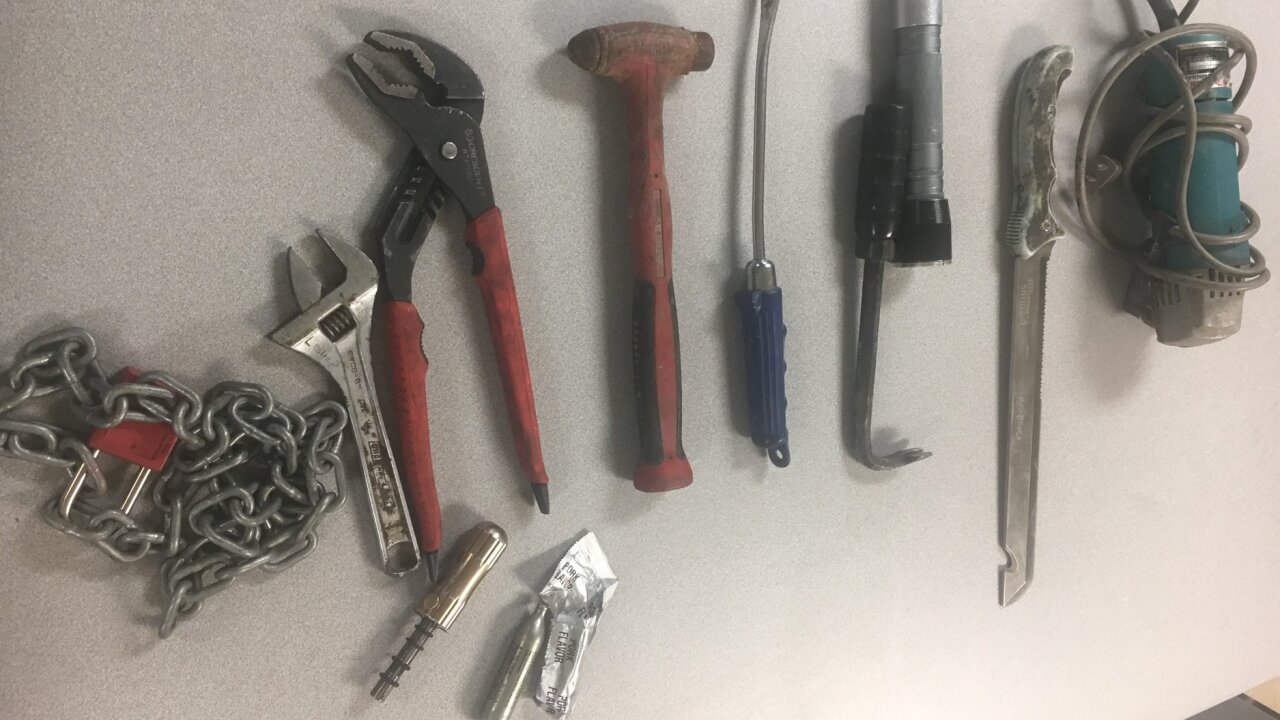 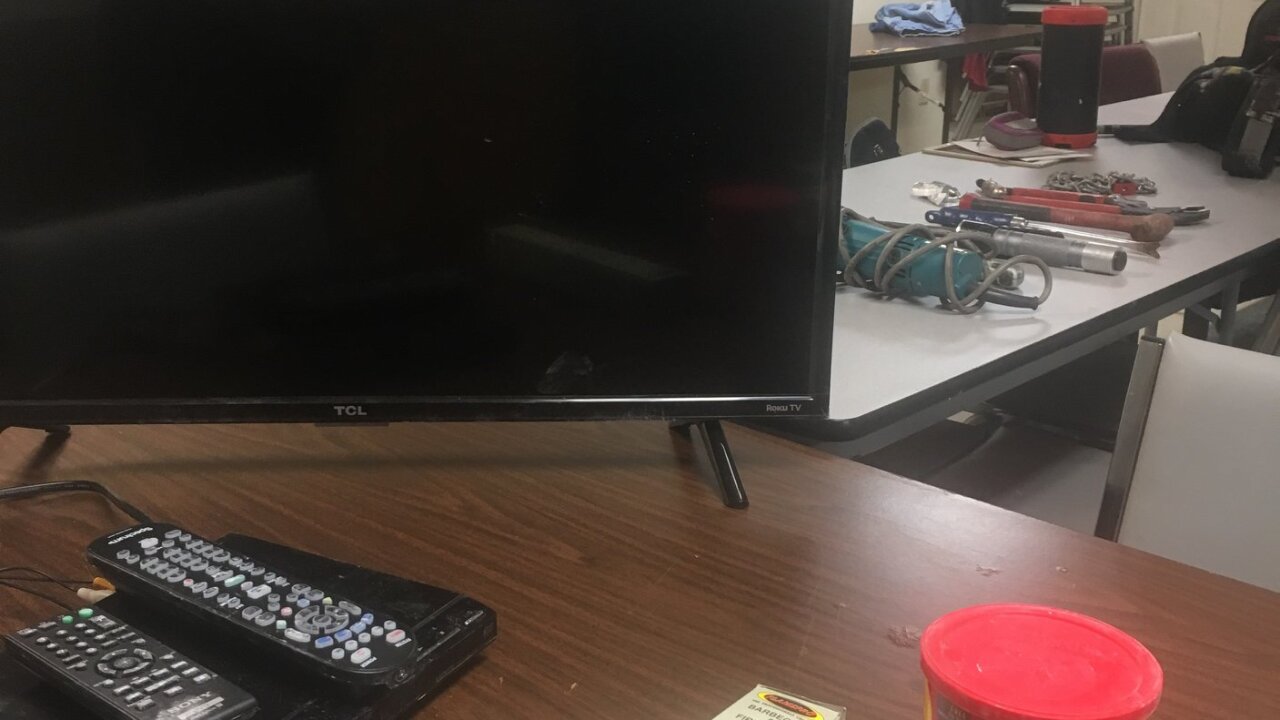 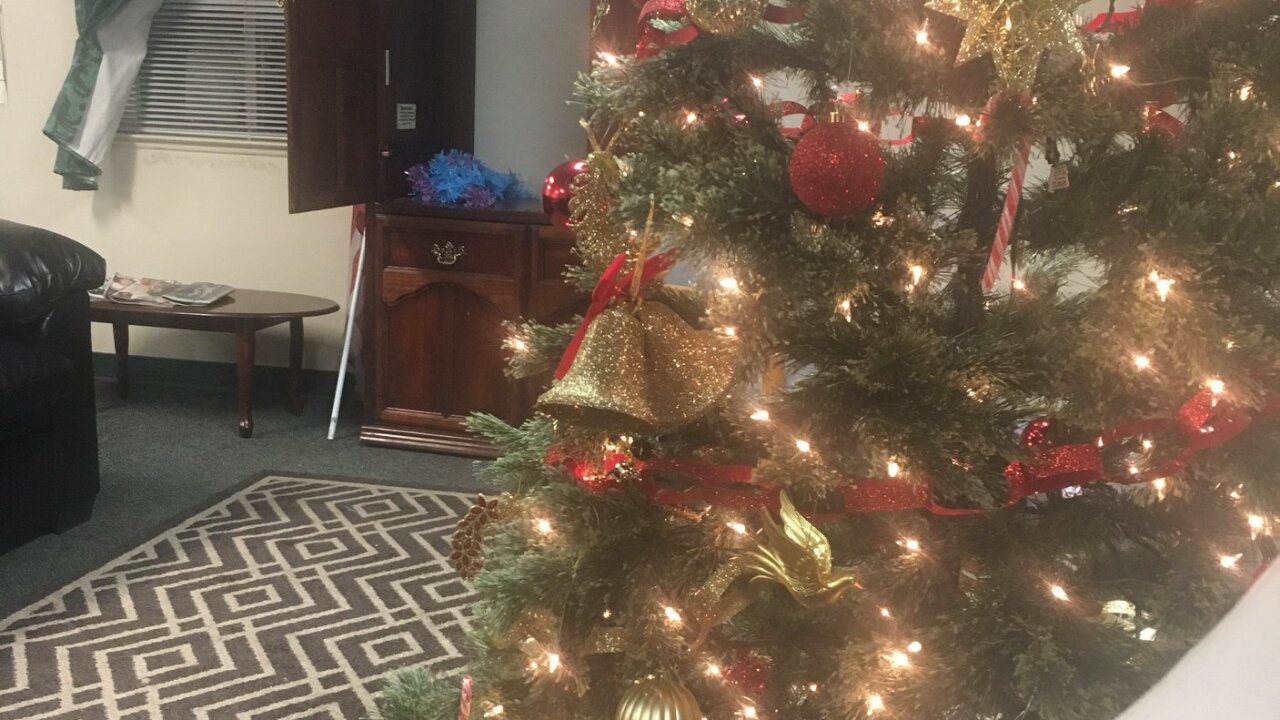 BAKERSFIELD, Calif. — According to a Facebook post from the Kern County Sheriff's Office, a grinch was arrested on Wednesday morning during a burglary in Oildale.

Deputies said that at approximately 3:10 a.m., deputies were dispatched to the Magnolia Tree Apartments for a burglary in progress. Residents were woken when a motion sensor light was activated by a male suspect entering the apartment complex's community center.

When deputies arrived, they found 30-year-old Joshua Lyman leaving the community center with a television, DVD player and a bag full of smaller stolen items.

Deputies also found that he was in possession of a number of burglary tools. All stolen property was recovered and returned to the property manager.

Lyman was arrested and booked into the Central Receiving Facility.