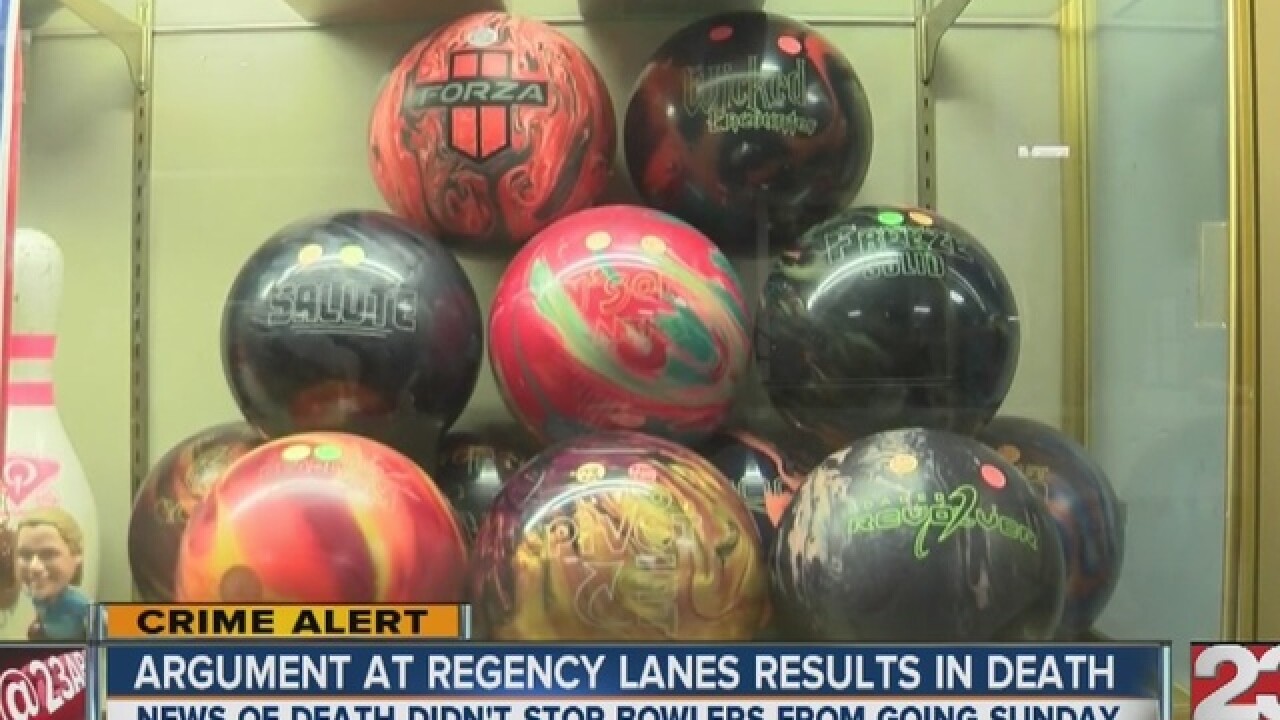 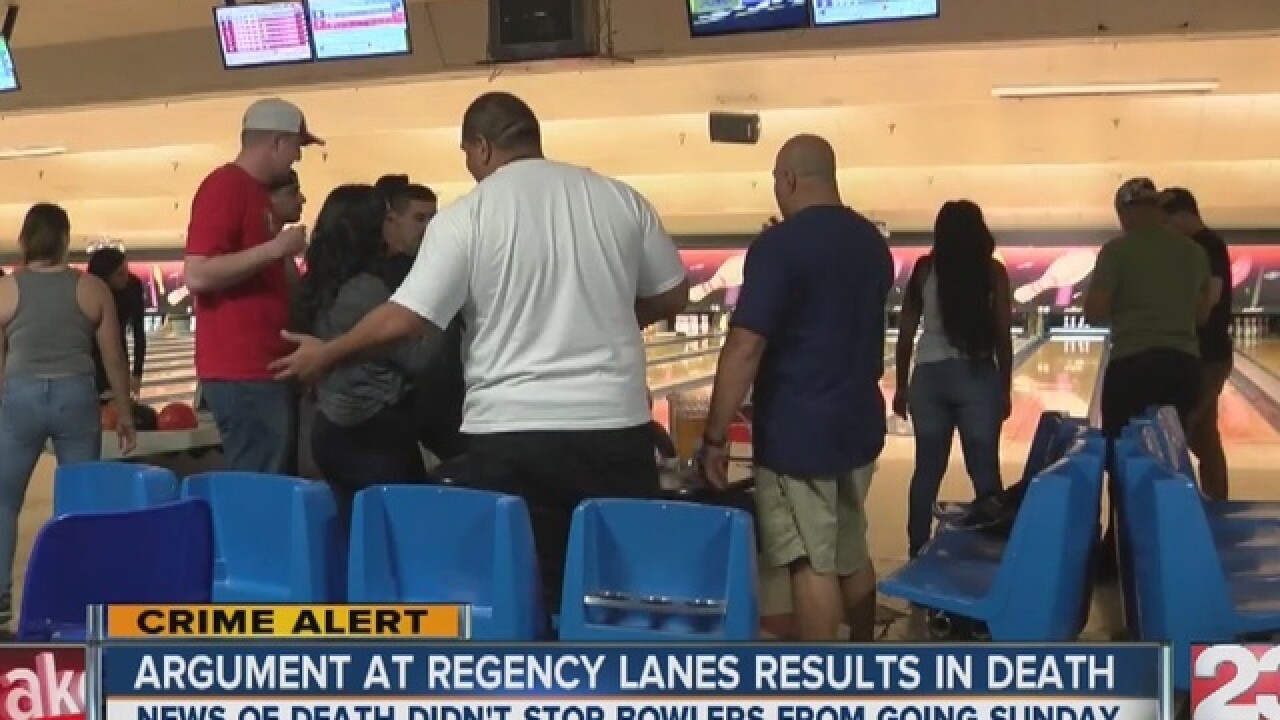 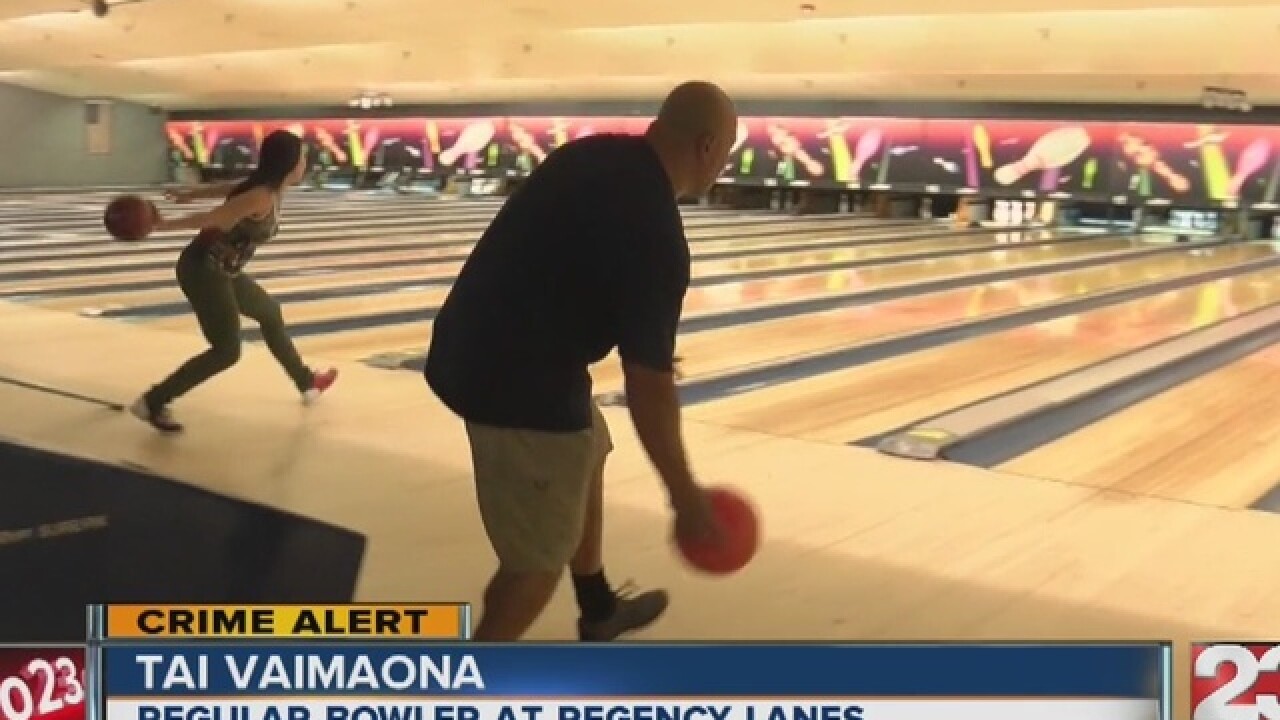 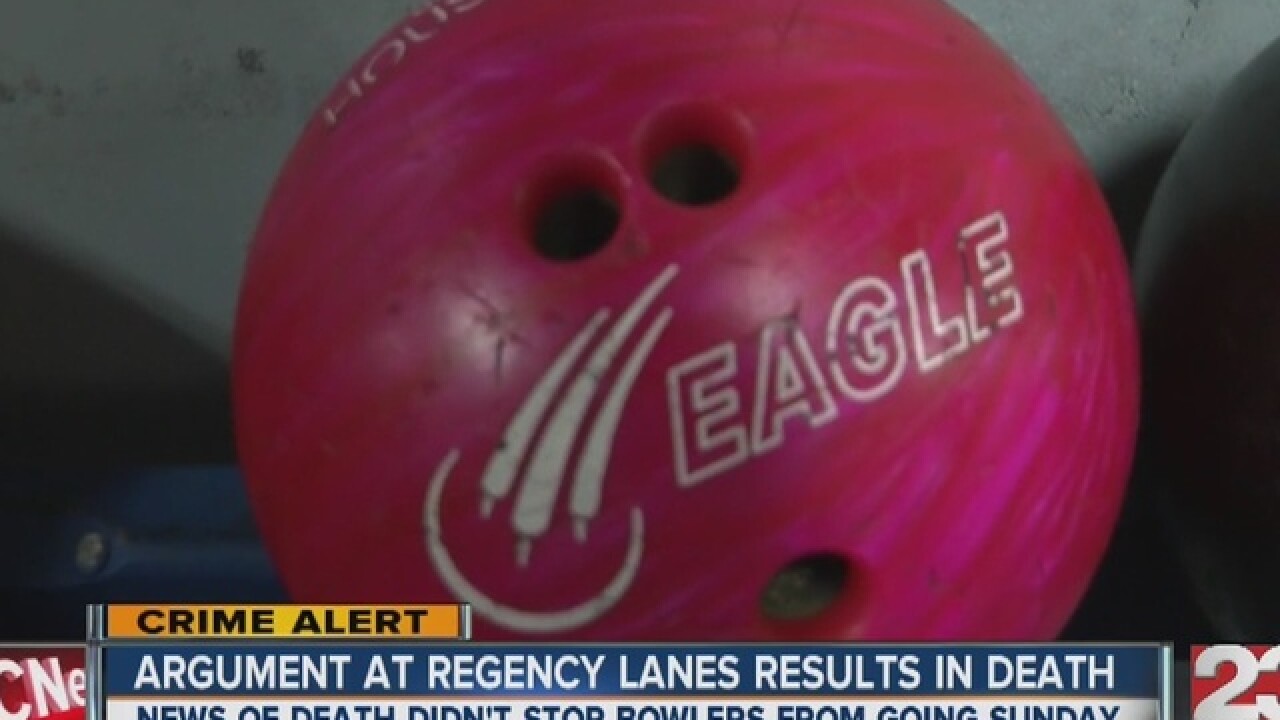 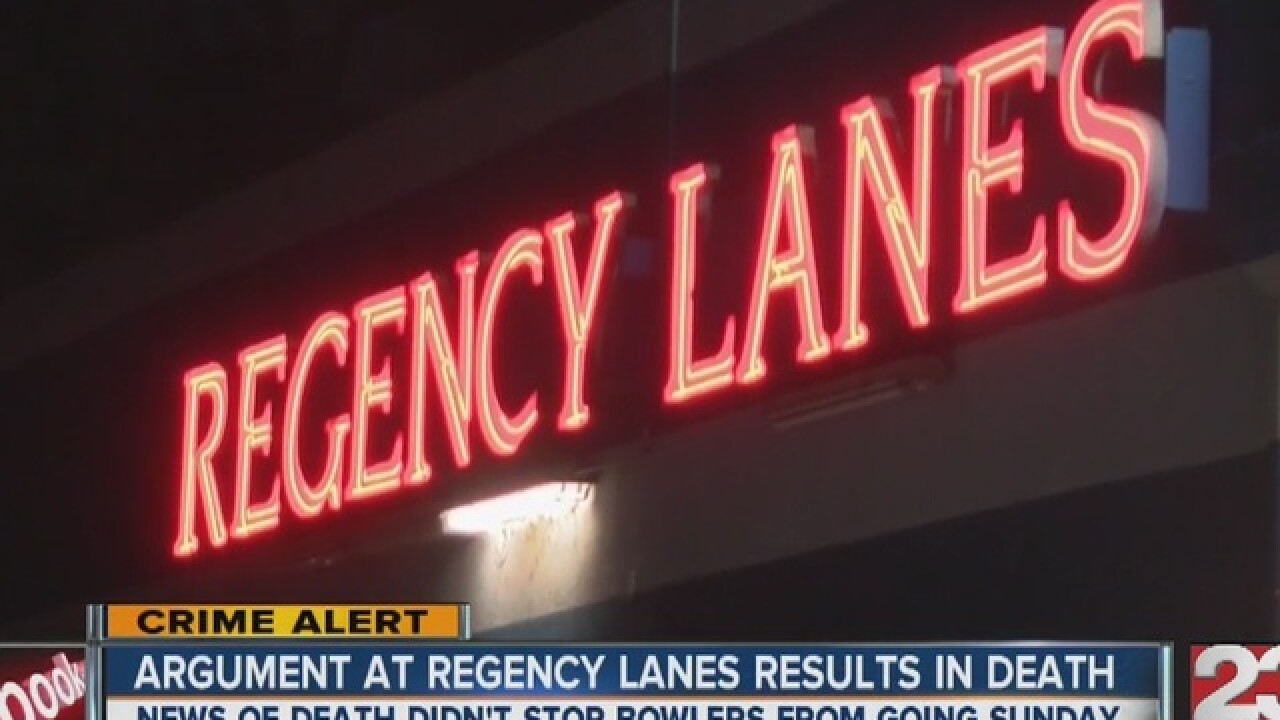 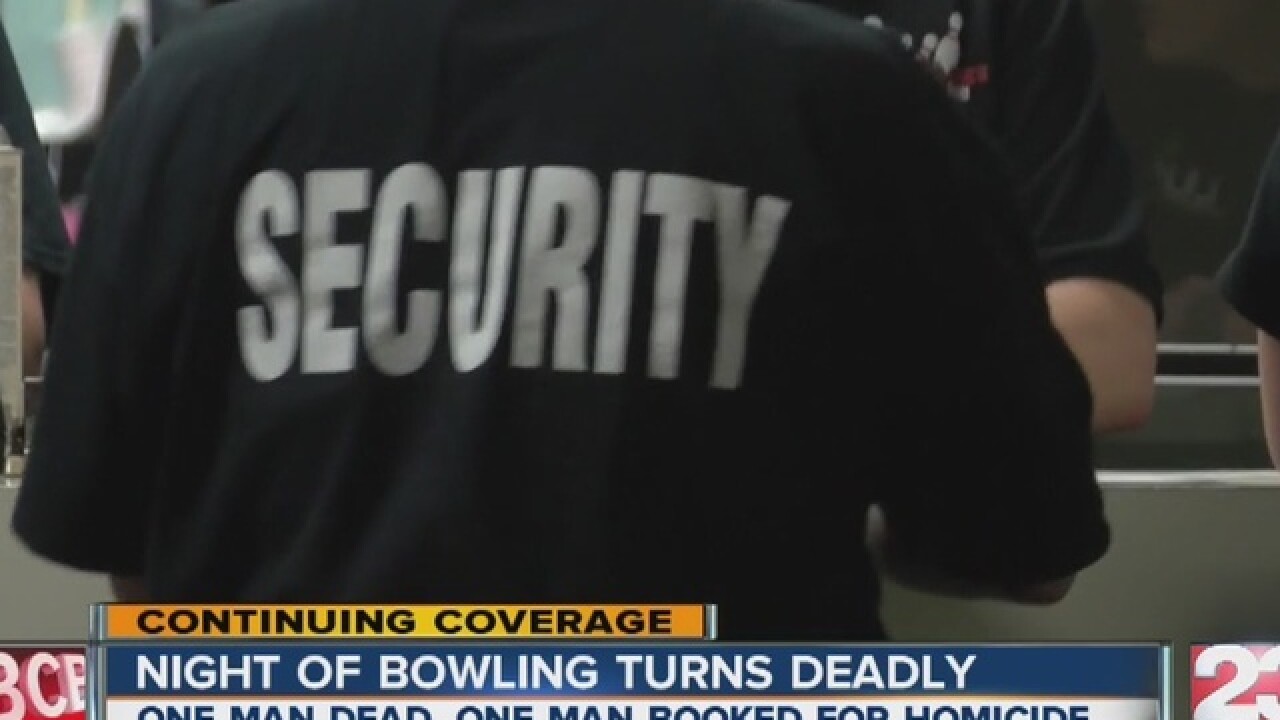 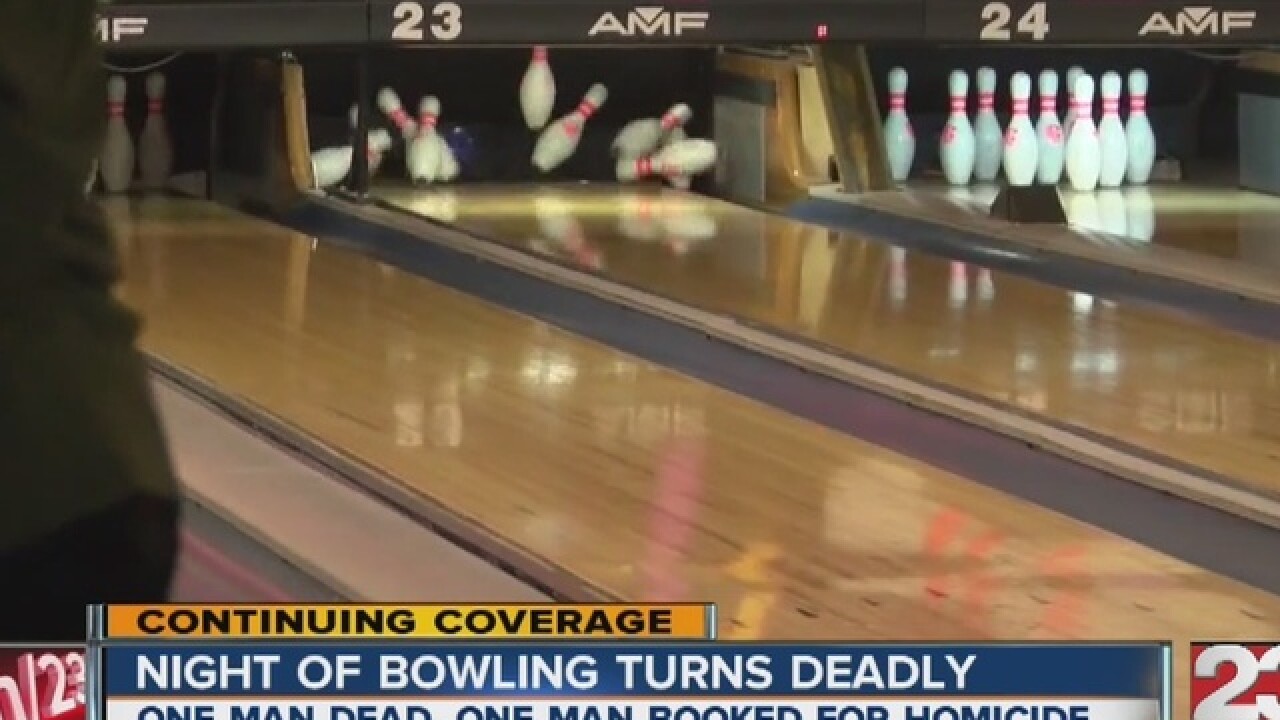 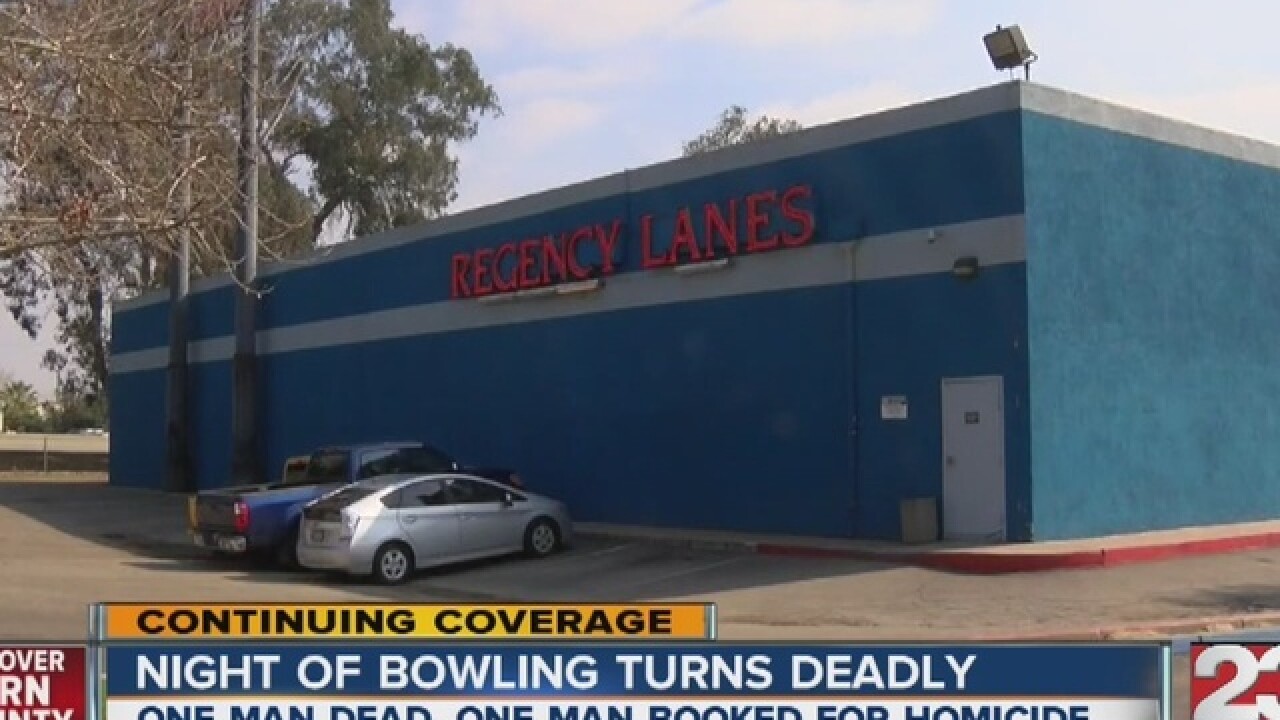 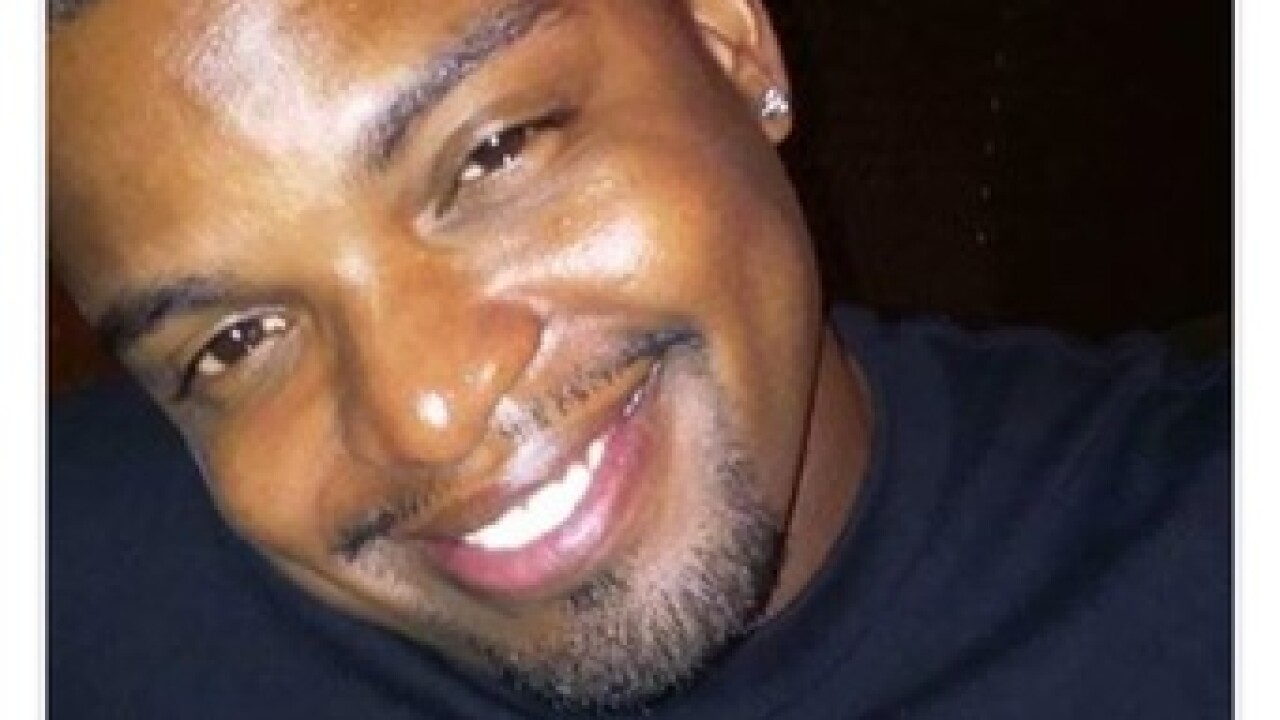 Police are investigating what led up to a fight at Regency Lanes that left one man dead and another behind bars Sunday.

Chris Dick, head of security at Regency Lanes in southwest Bakersfield said on Saturday night Orlando Bailey, 32, and Chris Brown, 30, were bowling together.

"They came in many times before, we'd seen them on numerous occasions," said Dick.

He said just after midnight, without warning, Bailey punched Brown in the head and Brown fell backward.

"We had no indication that they were going to have any problems with each other, no reason to think that they would," said Dick.

At about 12:16 a.m, Bakersfield police officers were sent to Regency Lanes, 820 Real Rd, to assist Hall Ambulance, who requested our assistance with a large crowd.

Hall Ambulance had responded for a medical aid call and was having difficulty leaving the parking lot area due to the large crowd.

Officers determined the patient had been assaulted while inside the business, which led to his medical condition.

Brown was transported to a local hospital where he later died.

During the commotion, police said Bailey fled the scene. Police tracked him down Sunday afternoon and arrested him for homicide.

On Tuesday, the DA sent the case against Bailey back to BPD for further review. As of Tuesday evening, Bailey was still in custody at the Kern County Jail.

According to the Kern County Jail, because the DA rejected the charges Bailey should be released later Tuesday evening and BPD will have one year to review their report and submit it to the DA.

In a statement to 23ABC the co-owner of Regency Lanes, Naik Subhesh said, in part, "This was an isolated, tragic incident that could not have been prevented as it happened between friends who knew each other, who got in a dispute, the reason for which is unknown."

Brown's family has set up a Go Fund Me page which you can find here.

The Bakersfield Police Department said no major crimes have happened at the bowling alley recently, but in 2012 police were called to the bowling alley's parking lot where someone had fired off several shots into the air.

No one was injured by the gunfire, but police say two people were run over as they fled.

Also in his statement, Subhesh said, "The security and safety of our customer is of utmost importance and our top priority, our security staff are all fully trained with State Issued guard cards. We are saddened by this meaning less tragic incident between friends."

On Sunday evening and Monday, regular bowlers still filed into Regency Lanes. Some bowlers said even with the recent events, they don't feel like it is a reason to stay away.

"This is a family atmosphere and we want to come here and show the family, it's safe here. One incident is not going to make this place bad," said Tai Vaimaona.

The investigation is ongoing. Anyone with any information regarding this incident is urged to call the Bakersfield Police Department at 327-7111.