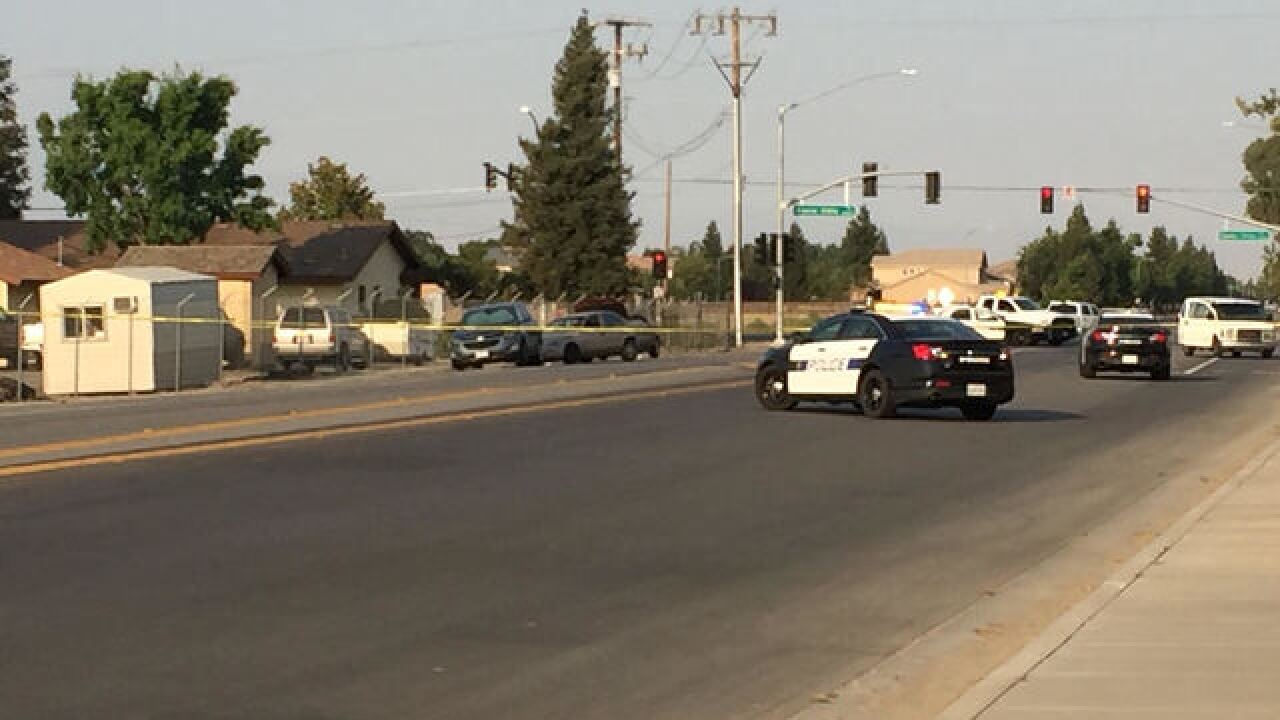 (UPDATE: February 7, 2019. 12:21 p.m.): Witnesses were located and advised that they observed a silver sport utility vehicle during the timeframe of the shooting.

The Kern County Coroner's Office has identified the man who was shot and killed in Southwest Bakersfield Tuesday.

They say 49-year-old Corey Jason Powers died after being transported to Kern Medical with gunshot wounds.

Bakersfield police say they responded to Pensinger Road, near Buena Vista Road just after 3:30 p.m. where they found Powers suffering from a gunshot wound. That's when he was taken to the hospital.

There is no suspect information at this time. The investigation is ongoing.