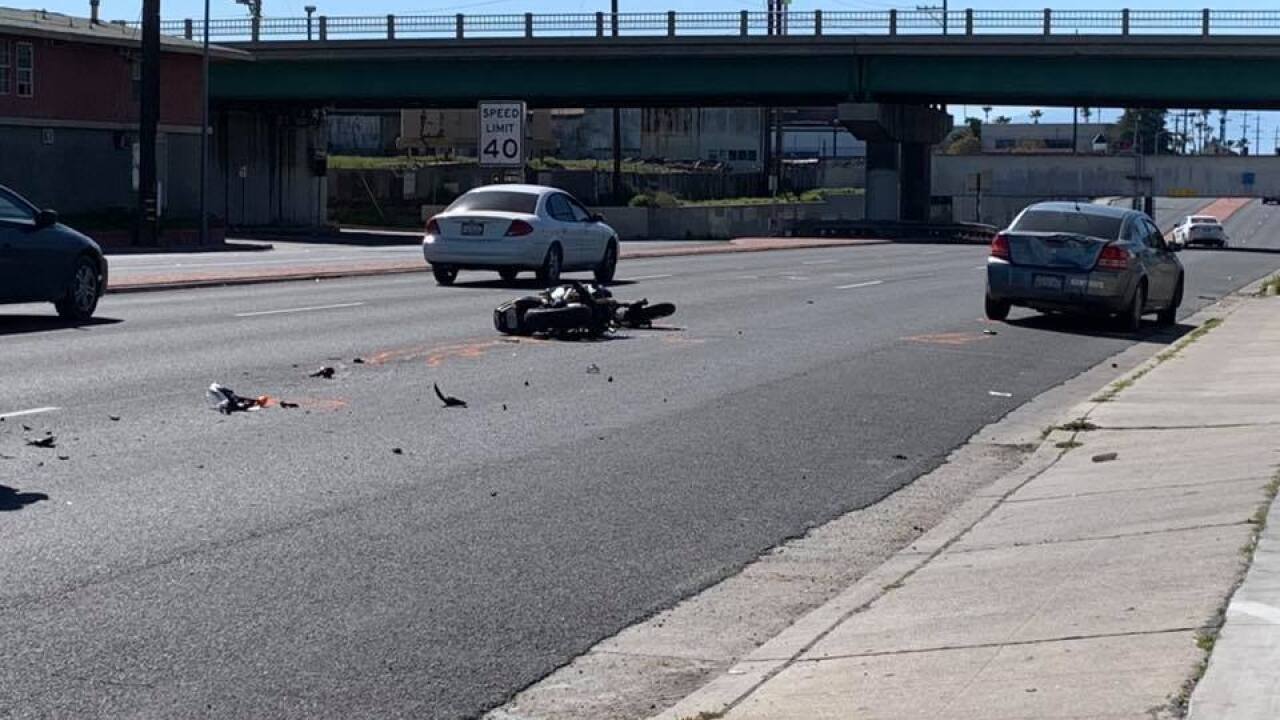 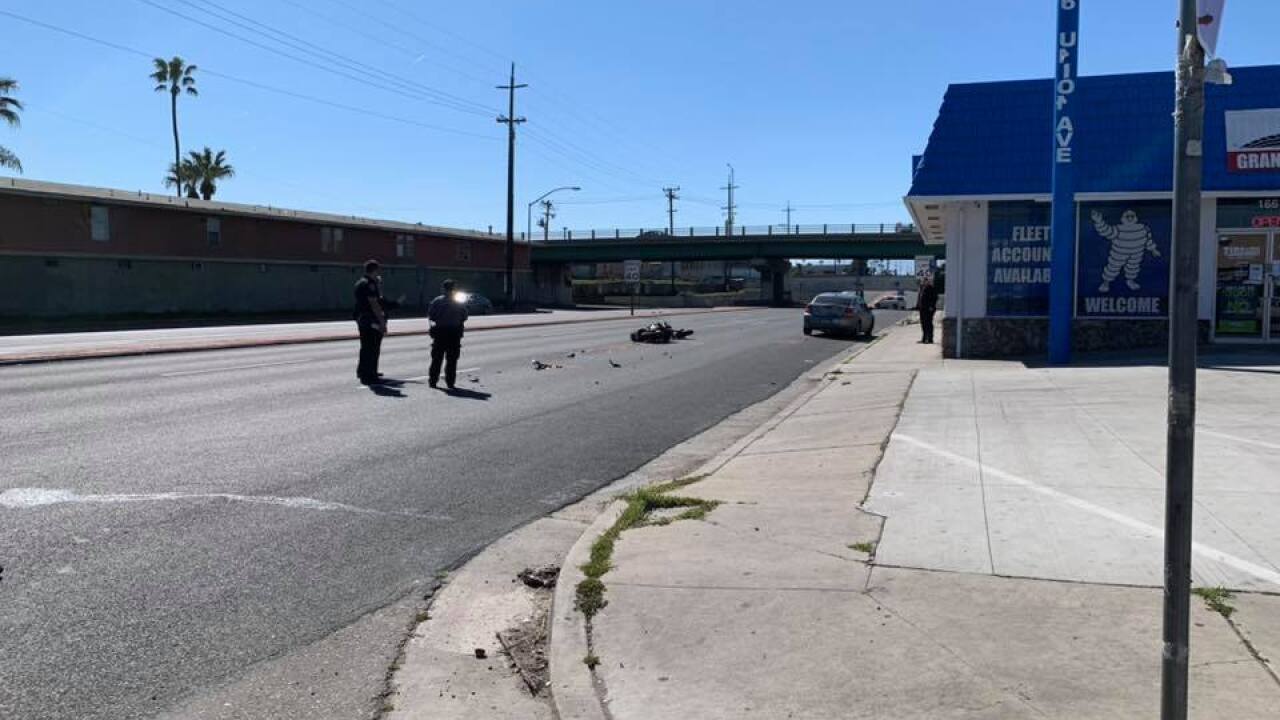 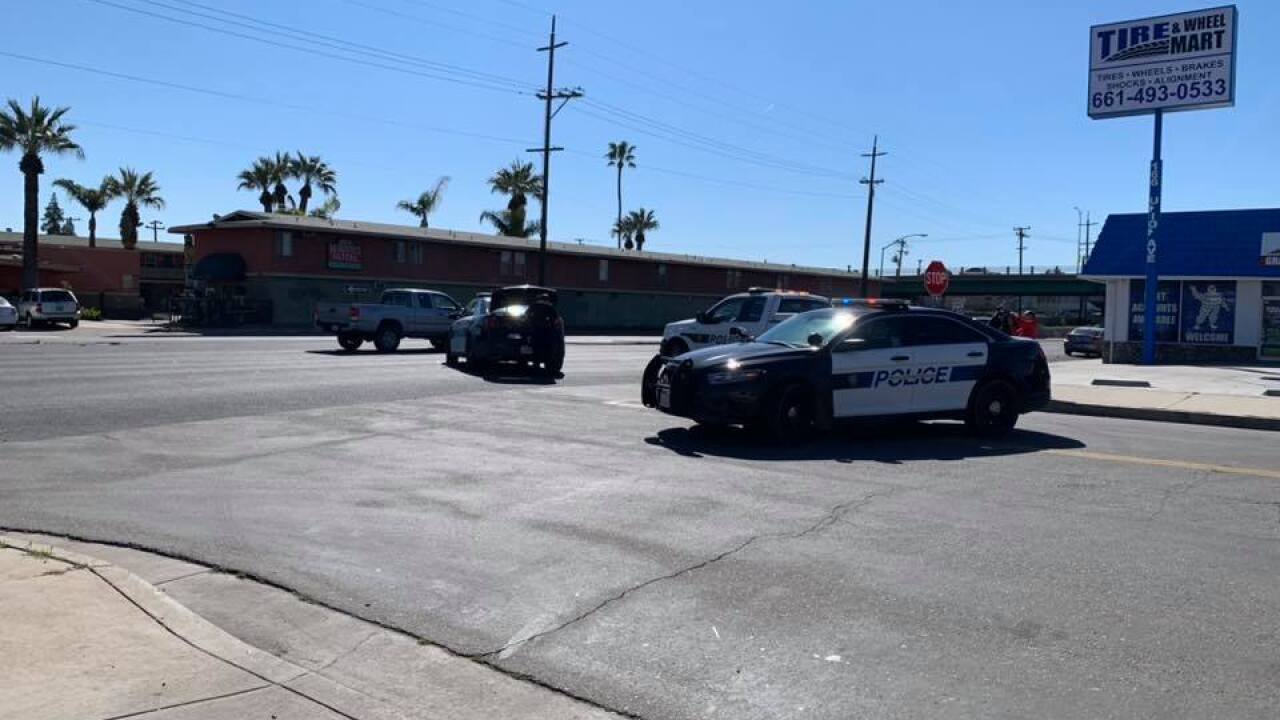 BAKERSFIELD, Calif. — The man who was involved in yesterday's motorcycle crash on Union Avenue and 17th Street that was caught on camera passed away in the early hours this morning.

Yesterday morning, the man was driving down Union Avenue near 17th Street when a car turned out in front of him. The man crashed into the back of the car and was ejected from his motorcycle. The man was taken to the hospital with moderate to major injuries, where he passed away this morning.

The crash was caught on camera. 23ABC has removed the video from our website and social media platforms.