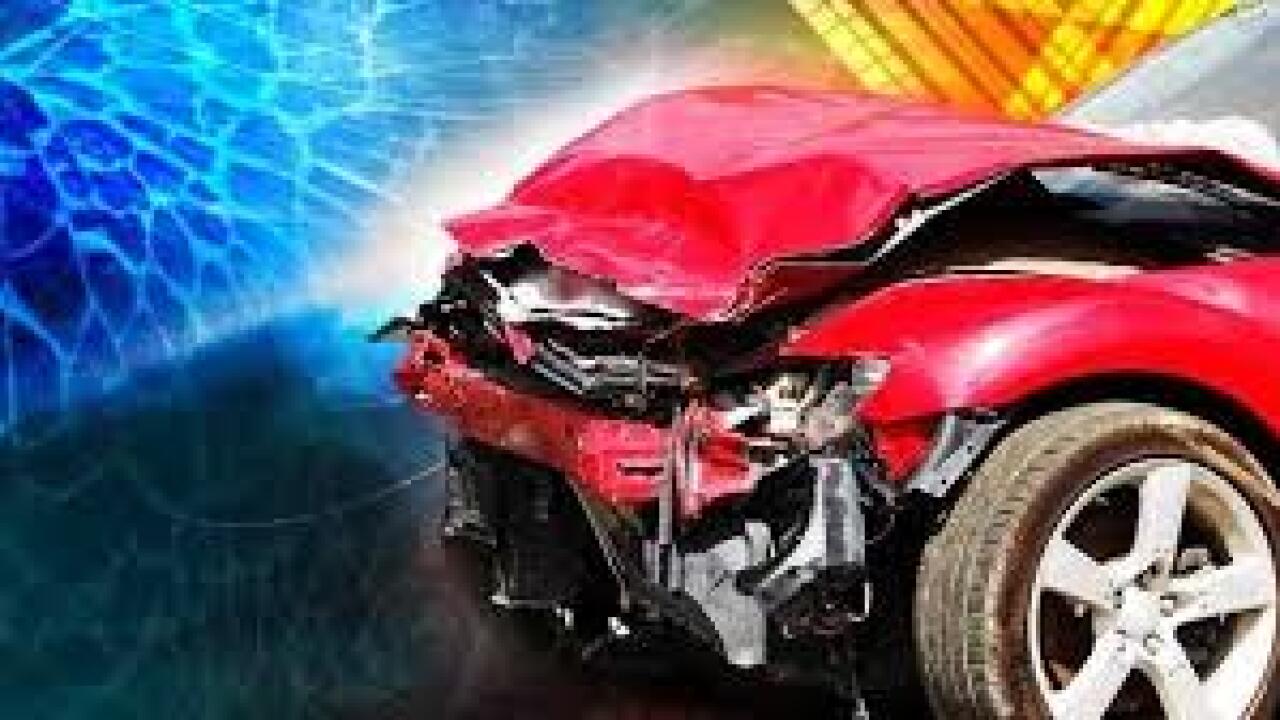 MOJAVE, Calif. — Officials have identified a man who was killed in a crash in Mojave on Christmas Day.

Elnar Eligio Marroquin-Velazquez, 26, of Bakersfield, was the driver of the vehicle that crashed on State Route 14, south of Silver Queen Road, according to the Kern County Coroner’s Office.

Marroquin-Velazquez was pronounced dead at the scene. The exact time of the crash was not immediately clear, but the coroner stated the victim’s time of death was 5:12 a.m. Tuesday.

An autopsy will be performed to confirm the cause and manner of death.