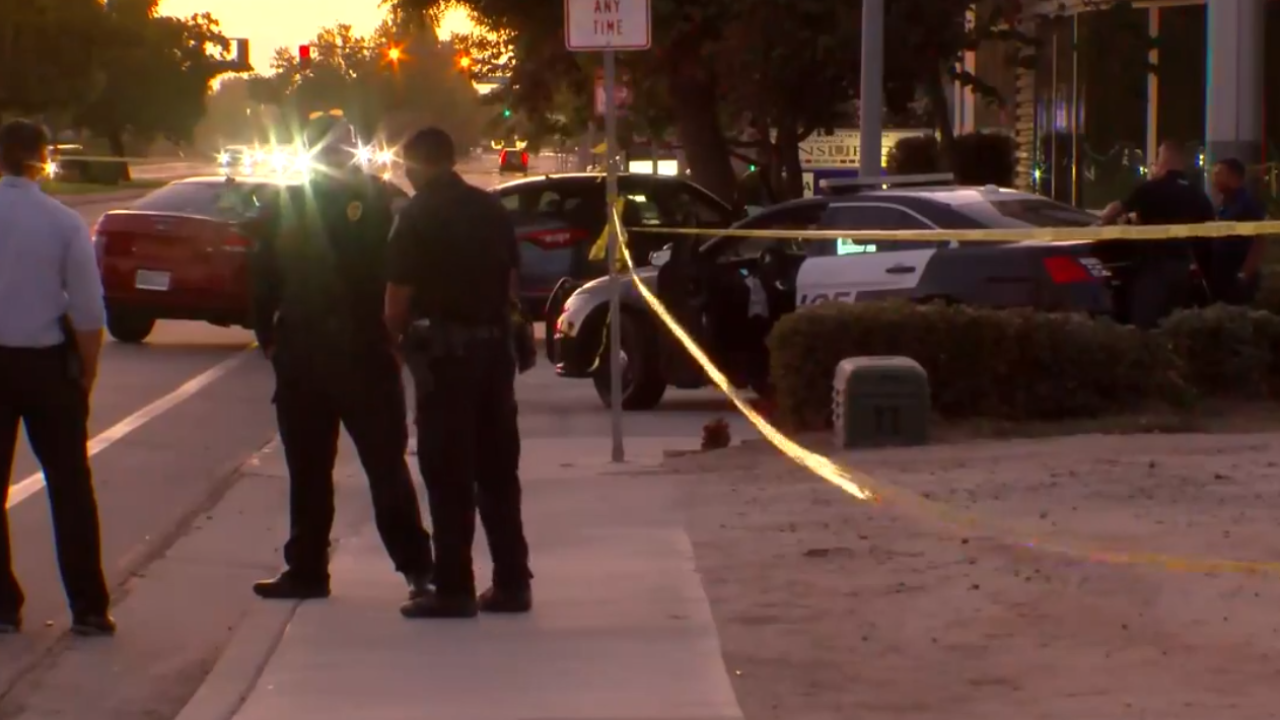 BAKERSFIELD, Calif. — UPDATE: The man who shot himself following a domestic violence incident near Stockdale Highway and Coffee Road died this morning, Bakersfield Police have confirmed.

According to the Bakersfield Police Department, the man who was taken to the hospital for a self-inflicted gun shot wound may have learned some upsetting information about his ex-girlfriend. Police say the man in the red car located his ex-girlfriend in another vehicle and that's when the domestic violence incident occurred that shut down the west bound lanes on Stockdale Highway for several hours.

According to Bakersfield Police, officers responded to a crash just before 6 p.m. Thursday after an argument between two people inside two separate cars led to a shooting near California State University Bakersfield.

Officials said the two vehicles were then involved in a crash. Police told 23ABC a man inside one of the cars shot himself and was taken to a hospital where he died Friday morning.

Witnesses near the scene told 23ABC that Thursday evening they heard car skidding and then gun shots. When they came outside they witnessed a person being taken to the hospital.