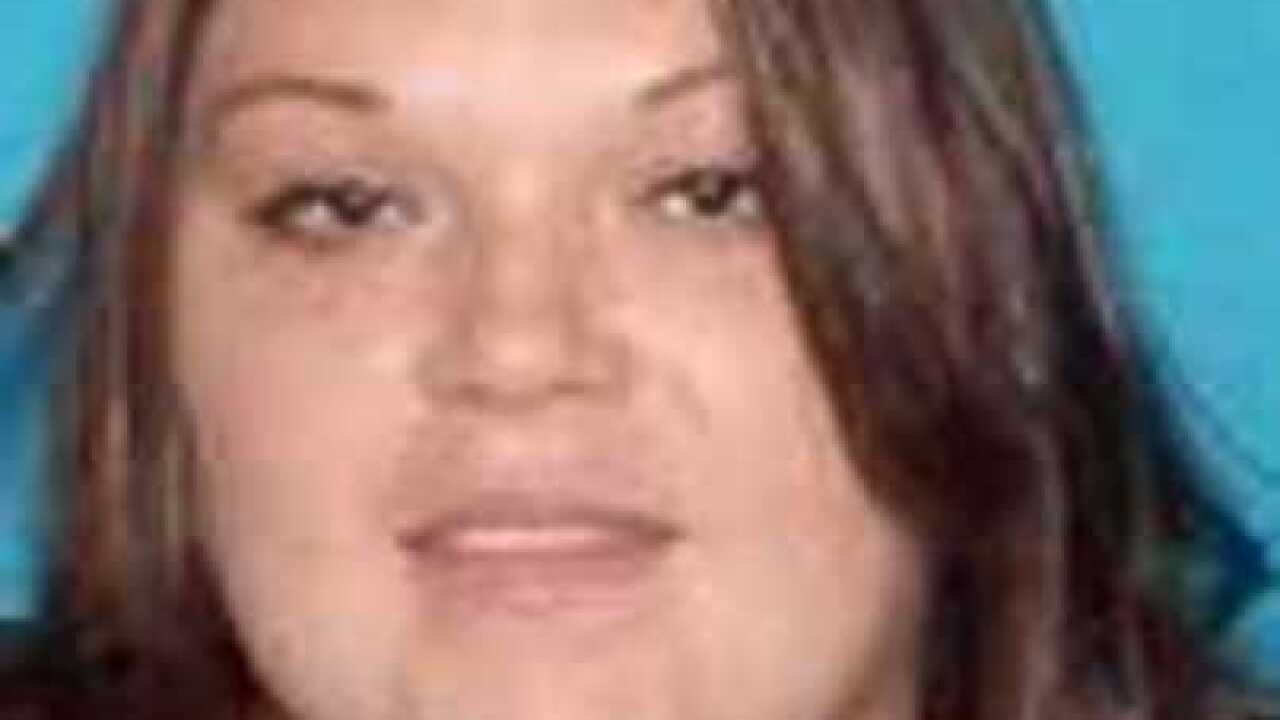 The Bakersfield Police Department has made an arrest in a case from 2015. One June 30, 2015, Jessica Hayes was found dead in her home on McDonald Way in Bakersfield. Her death was ruled a homicide.

BPD says an arrest was made in this case. Anthony Wayne Karsten was arrested Tuesday morning in a San Diego suburb. Karsten has been transported to Kern County and is currently in custody.

He's being held without bail. He faces first-degree murder charges and is scheduled to be in court Thursday.

Anyone with information regarding this incident is urged to contact the Bakersfield Police Department at (661) 326-3537.