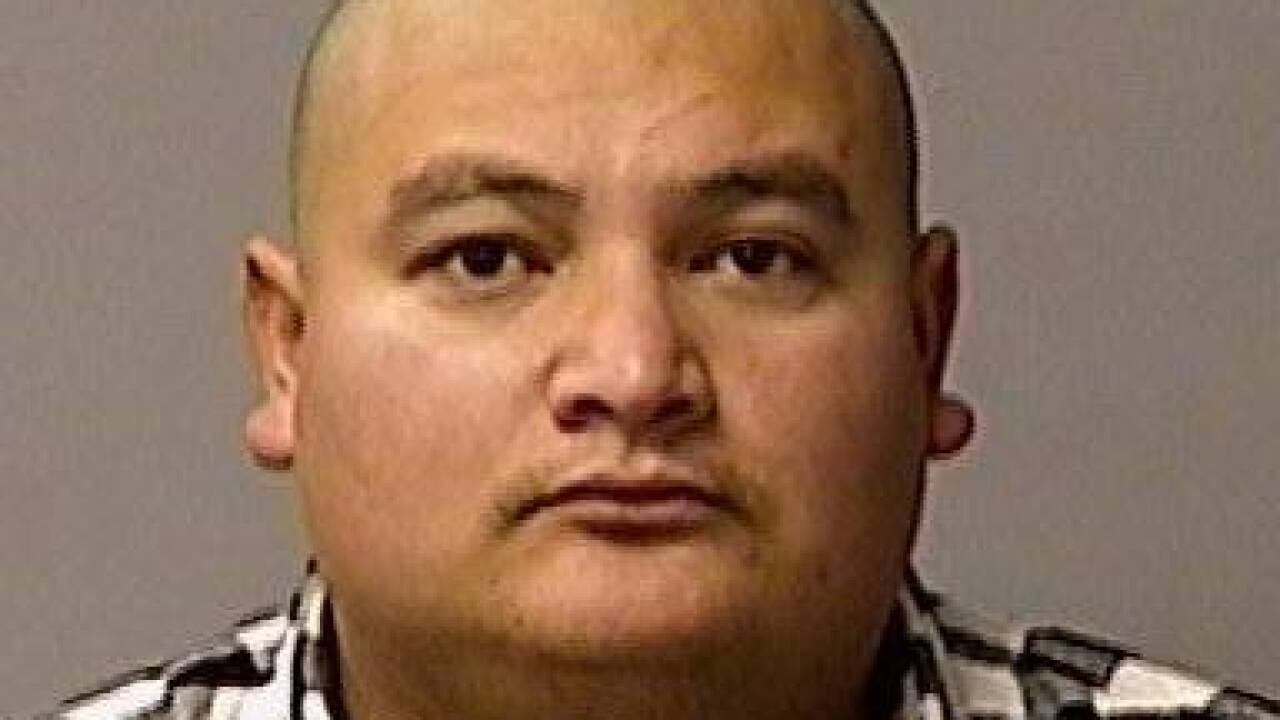 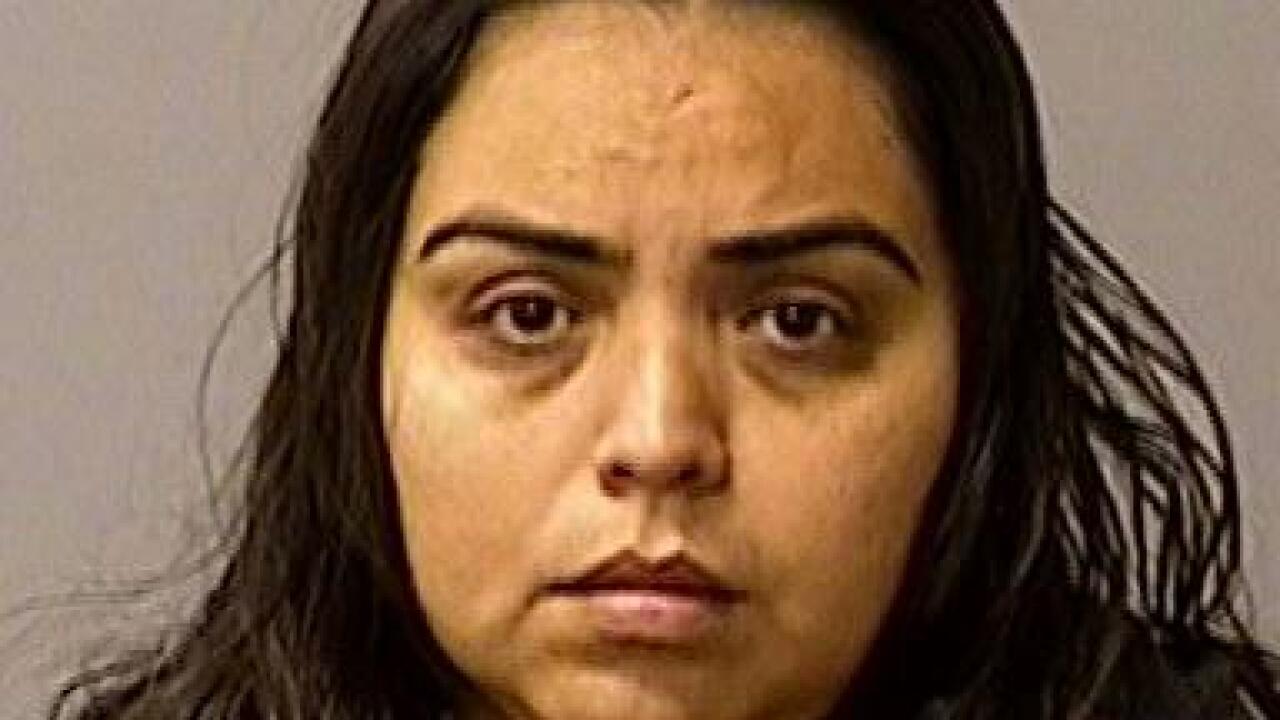 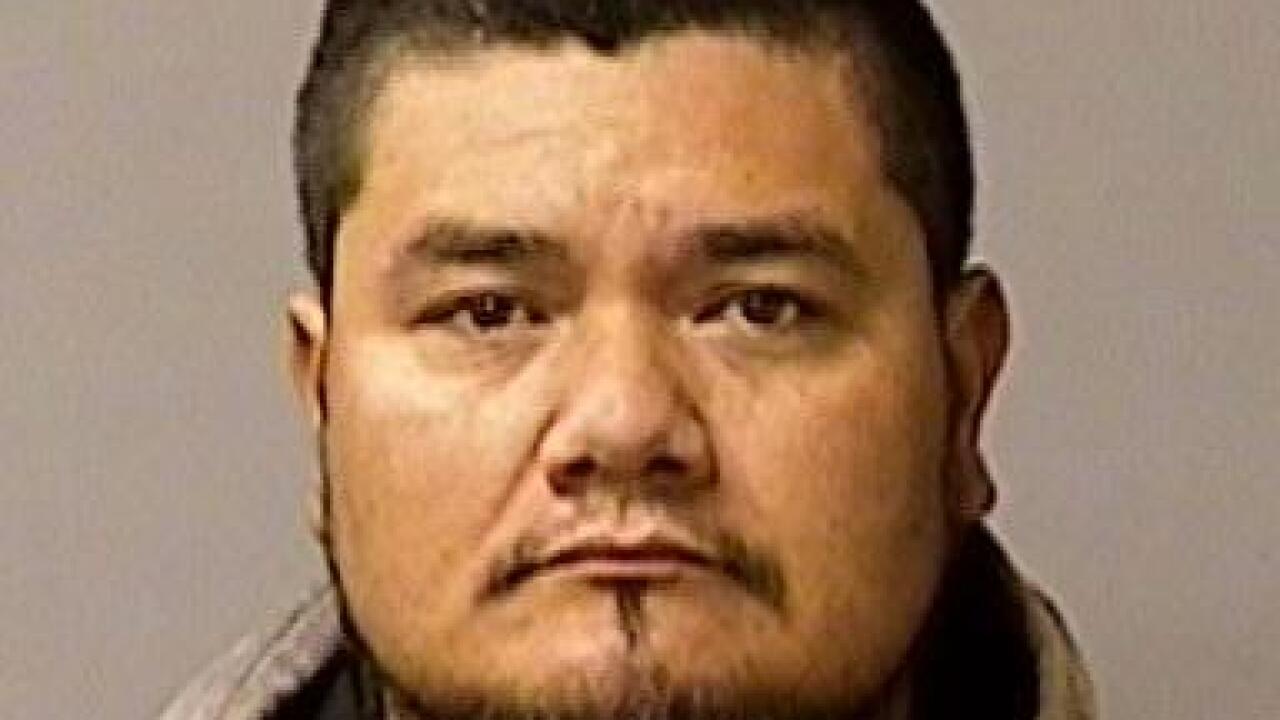 The three suspects arrested in the home in Bakersfield were booked in Kern County, which has a policy against releasing booking photos.

According to KCSO, on December 26 around 1 a.m., Newman Police Corporal Ronil Singh was flagged down by a citizen about an intoxicated man in a silver pickup truck in Newman. Cpl. Singh attempted to pull over the truck on suspicion of driving under the influence (DUI) when he called out over the radio that shots had been fired and he had been hit. Cpl. Singh was taken to a hospital in Turlock, where he later died.

Through an investigation, Arriaga was identified as the shooter.

On December 27, KCSO learned that Arriaga was believed to be hiding in a residence in the 8200 block of Brooks Lane in the Lamont area. As SWAT officers circled the residence, Arriaga surrendered without incident and was arrested for murder.