Man was found dead in his apartment on Monday night, KCSO determines death was a homicide 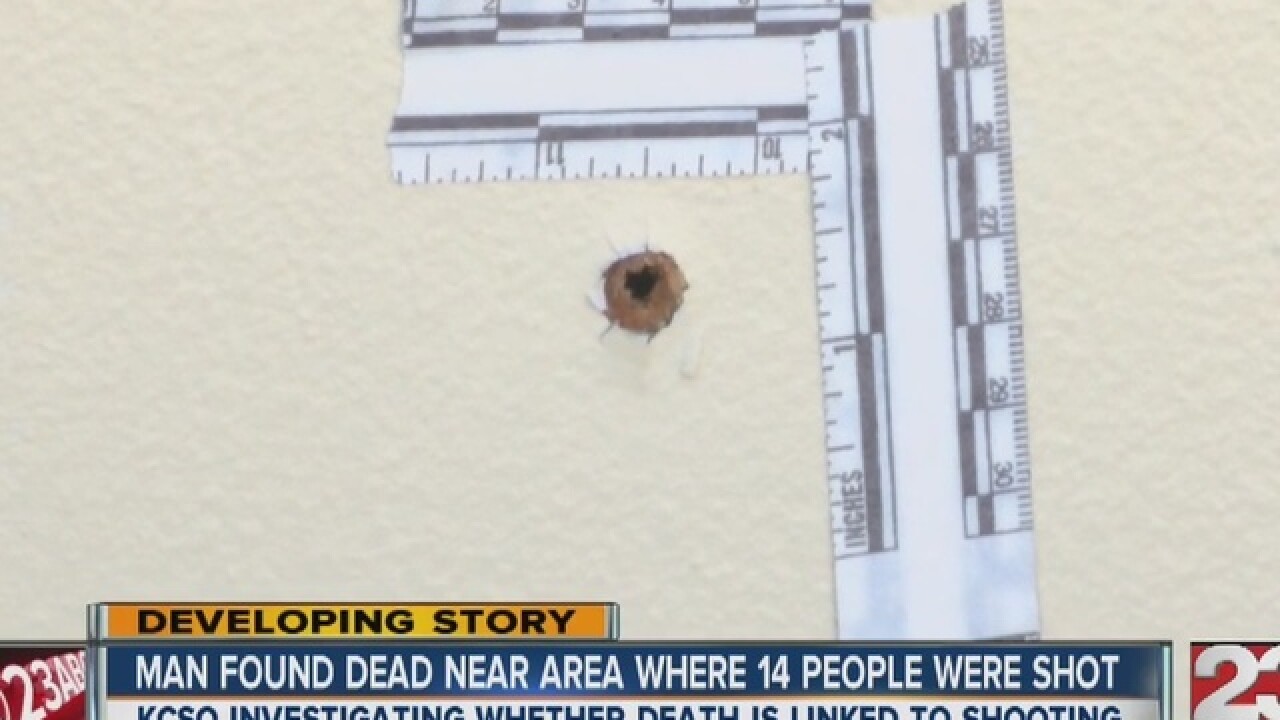 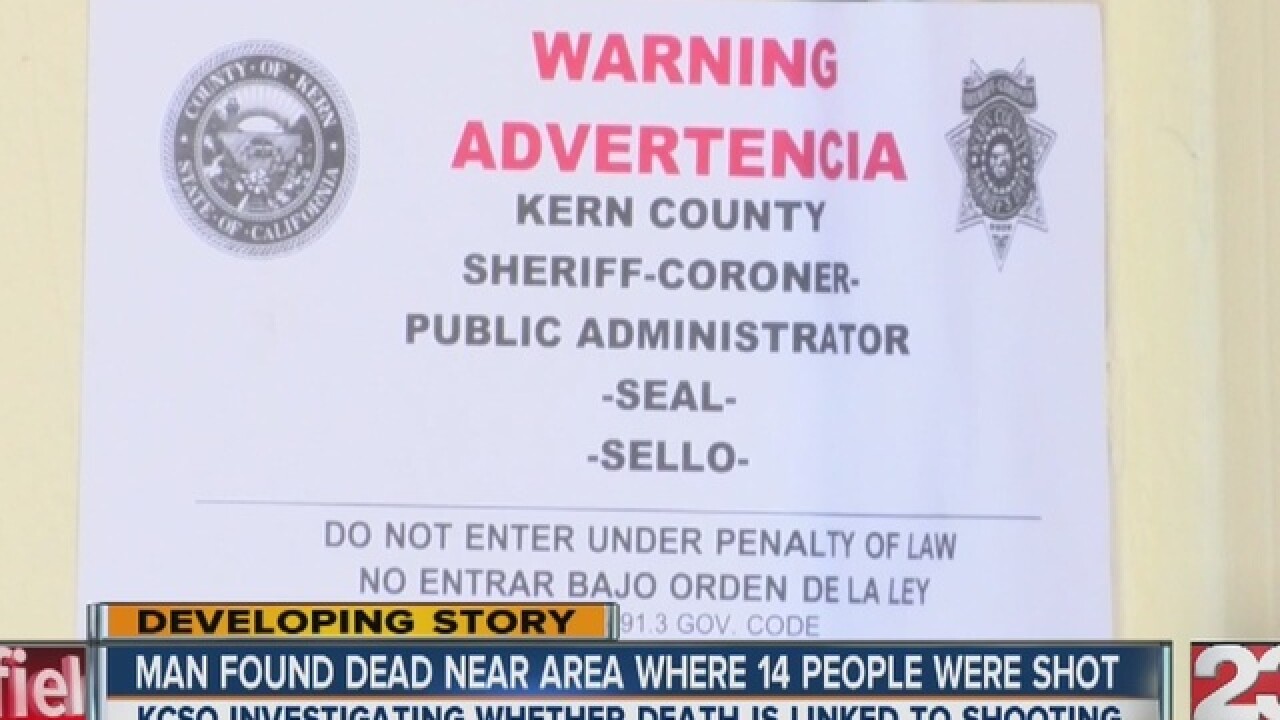 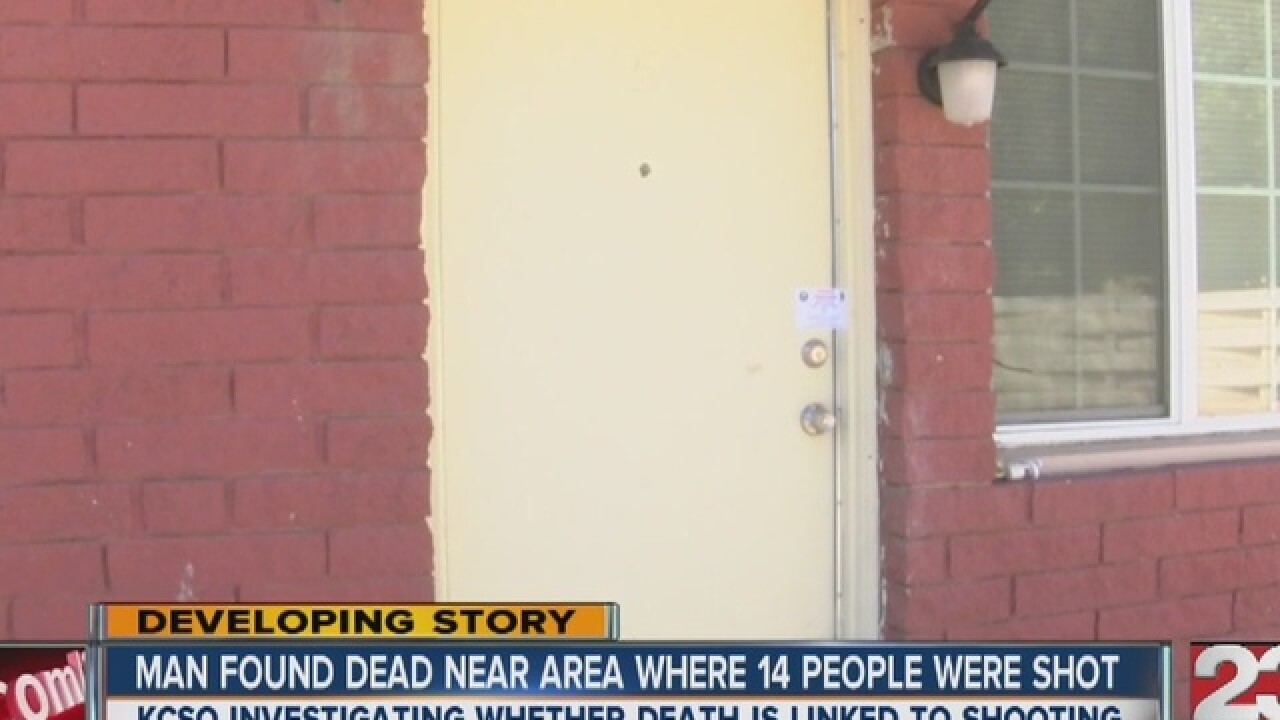 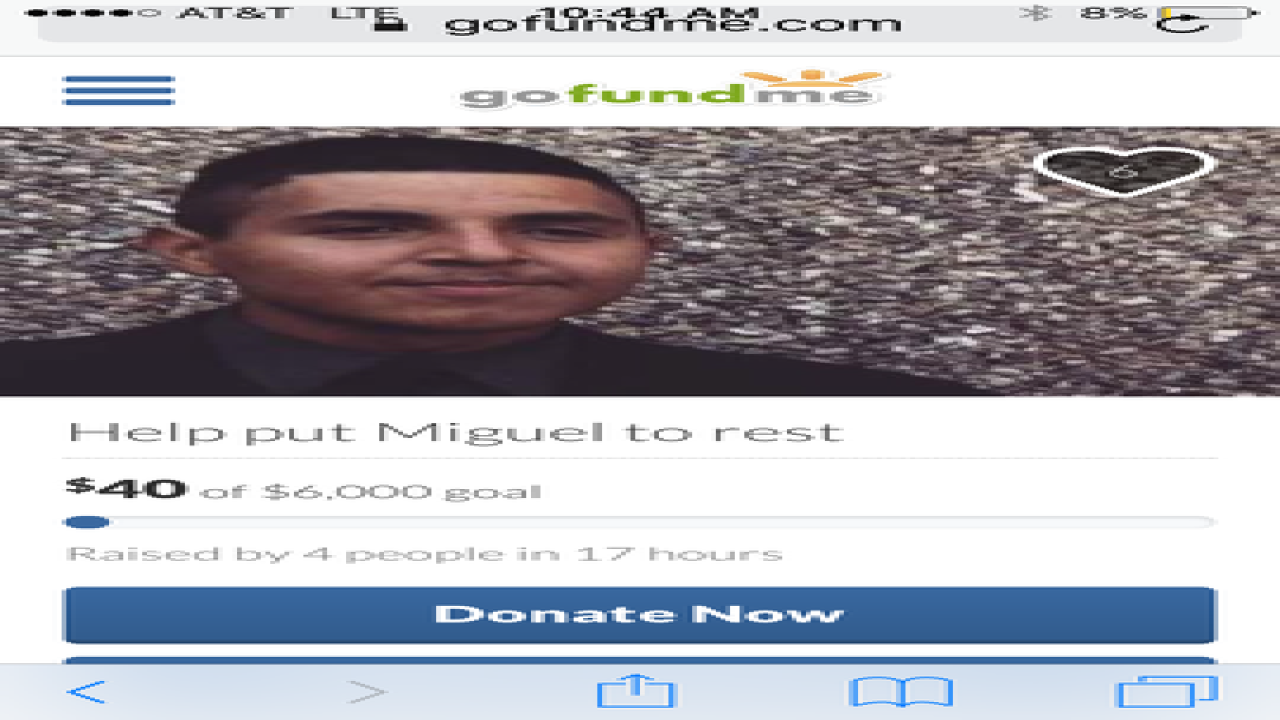 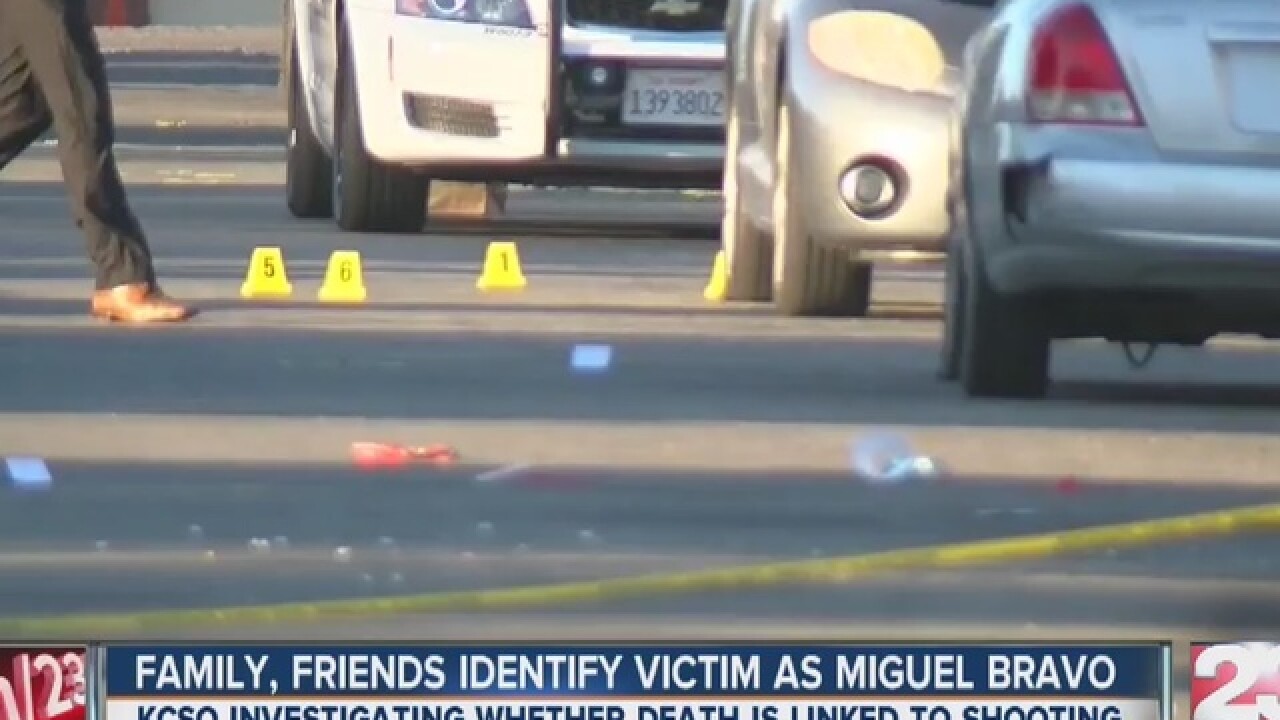 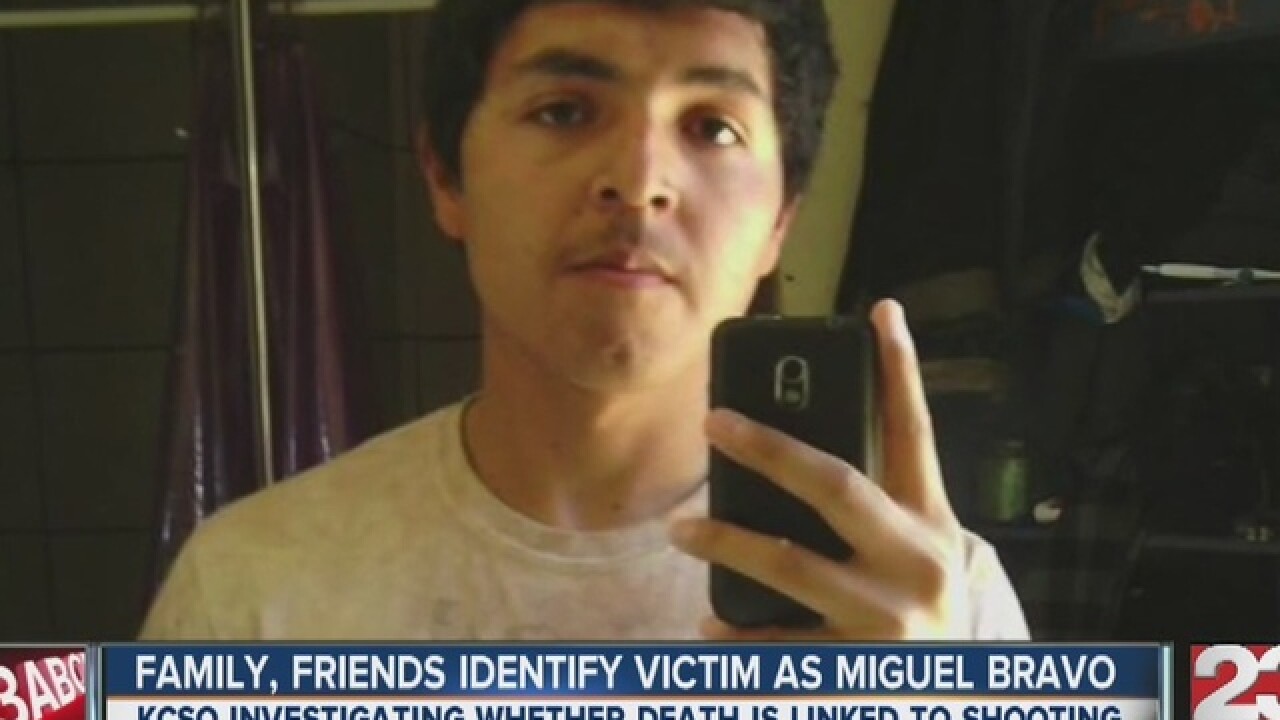 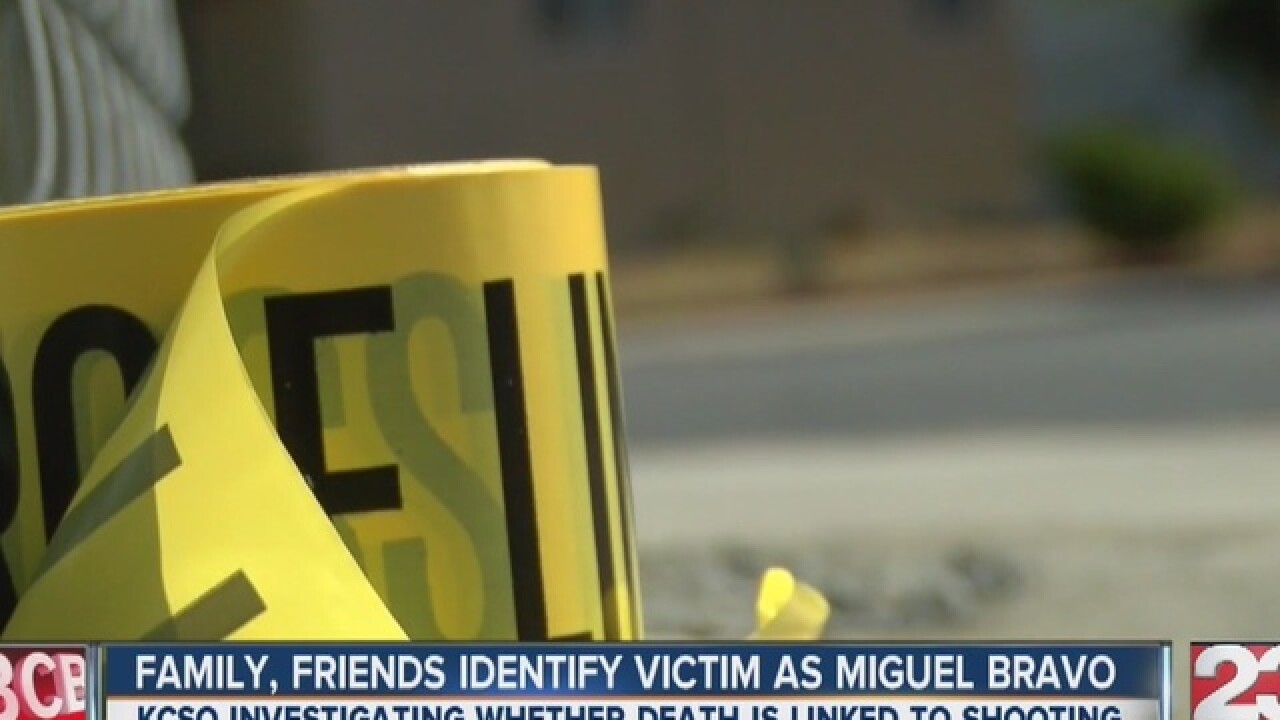 KCSO said 14 people were shot, but said everyone was expected to survive.

KCSO said the Bravo was discovered late Monday night at an apartment complex on Belle Terrace, across the street from Stephens Drive.

Neighbors said Bravo had just moved into the apartment on the 1st of July.

A friend went to the apartment Monday night and asked the landlord to open the apartment because he had not heard from Bravo for a few days. They found the man inside and KCSO says he died from trauma.

His family has created a GoFundMe page to help with costs associated with his death and funeral.

KCSO says if anyone has information, contact the Secret Witness hotline at 661-322-4040.