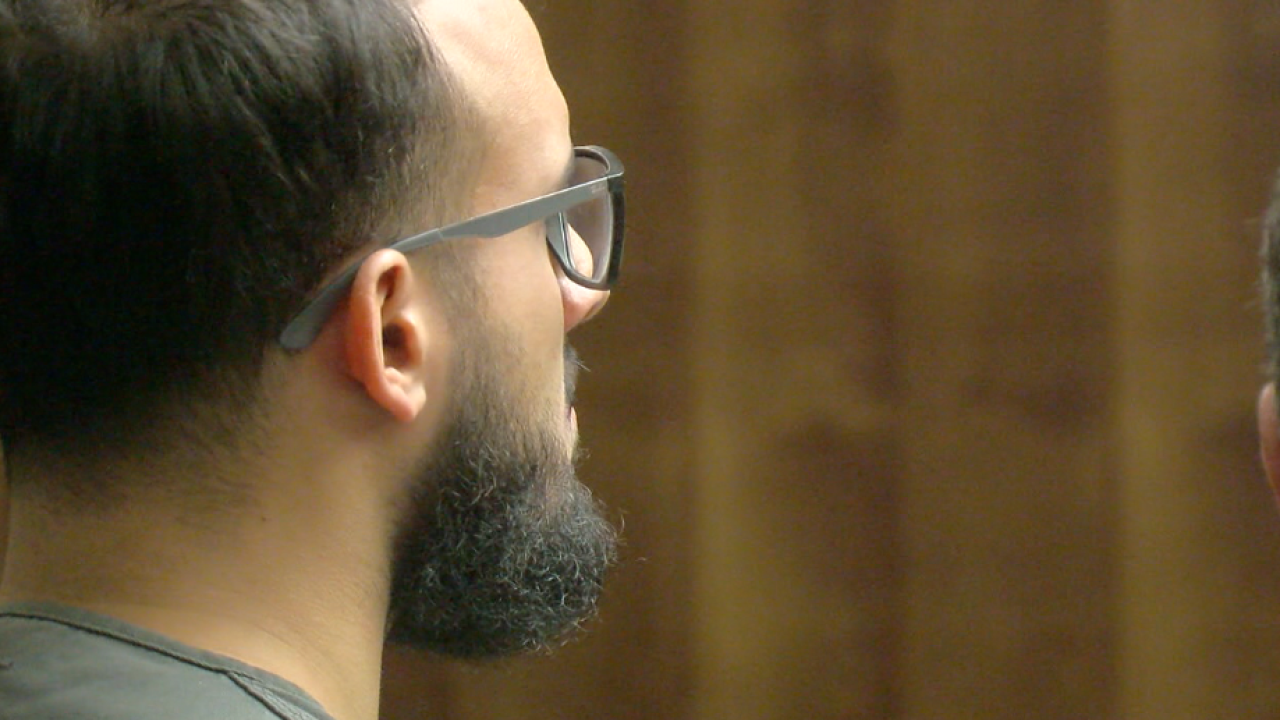 BAKERSFIELD, Calif. — The 23-year-old Bakersfield man who police said forced his pregnant girlfriend to take pills in an effort to force a miscarriage has been charged with four felony counts including threaten with intent to terrorize.

According to BPD, on Wednesday around 1:00 a.m. officers responded to a report that a woman had been held at gunpoint by Jagmeet Sandhu, 23, and was forced to ingest numerous unknown-type pills to try to force a miscarriage. BPD said the victim did have a miscarriage as a result of the incident.

Court records showed that Sandhu has been charged with Burglary, assault with firearm on a person and inflict corporal injury on spouse.

His next court date is scheduled for 3 p.m. Friday.