On Monday, Habash was sentenced to five years and three months in prison 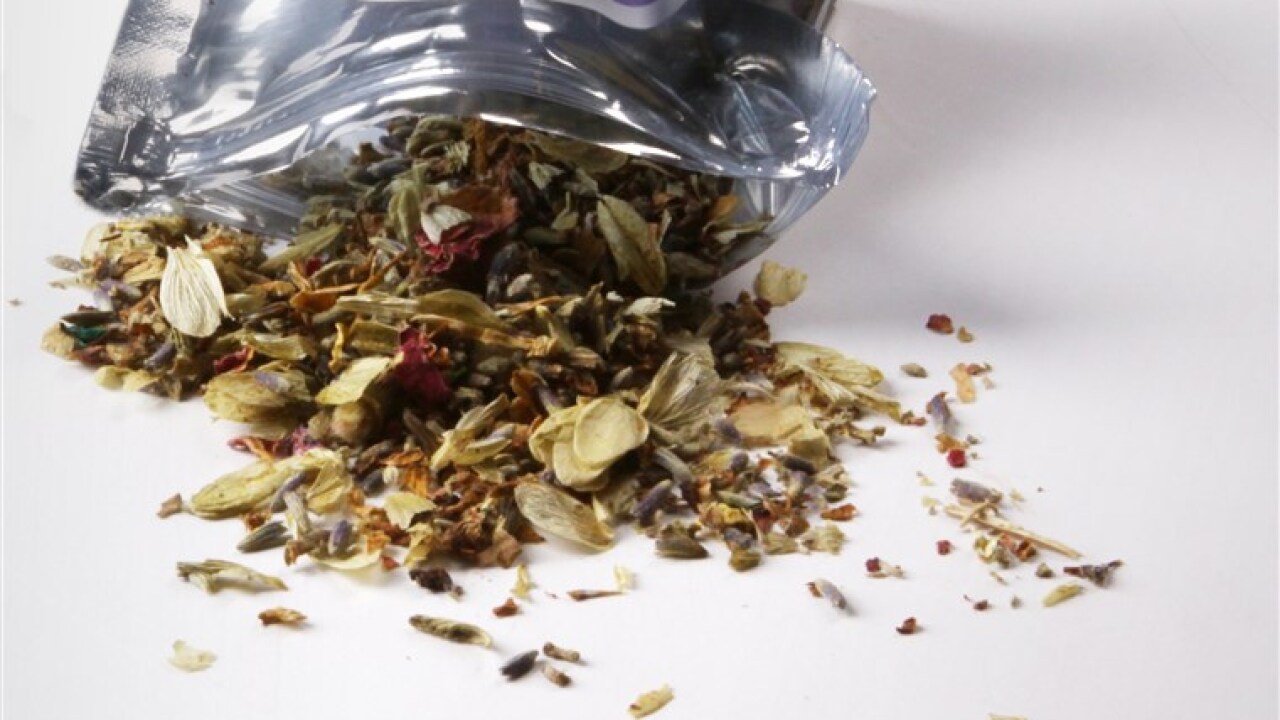 BAKERSFIELD, Calif. — A man who supplied synthetic drugs to a Bakersfield trafficker has been sentenced to five years and three months in prison.

In 2015, Habash manufactured smokeable synthetic cannabinoids, commonly known as “spice,” from raw chemicals he obtained from Chinese suppliers. Officials say Habash would then dilute them with a solvent before mixing them with flavoring to add to dried plant material.

According to court documents, Habash would sell this product online under the brand names "Bizarro" and his own special blend, "Mr. High."

On Monday, Habash was sentenced to five years and three months in prison and has also been ordered to turn over $193,000 in proceeds he earned from drug trafficking.

Akroush has been charged with drug conspiracy and two substantive drug offenses which carry a maximum statutory sentence of 20 years in prison and a $1 million fine. His case is still pending.