McCarthy says he wants to put Mueller report "past us" 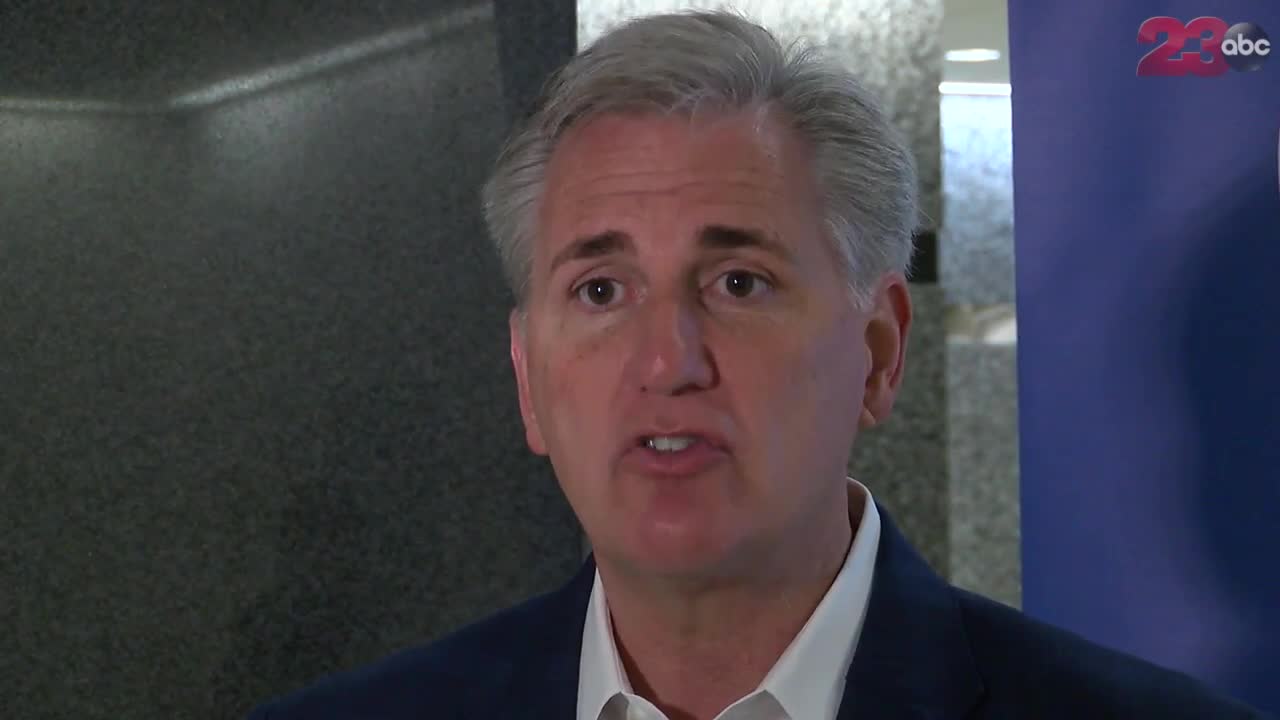 Congressman Kevin McCarthy says he wants to put Special Counsel Robert Mueller's report "past us" and believes the report will show no collusion.

The one thing the country has to know, I would like to put this past us. Mueller has all the resources he needed, subpoena power, and I think at the end of the day this could put this all to rest and we can focus on what we are supposed to be doing.

Mueller's report is now in the hands of Attorney General William Barr, who will determine how much of the report will be made public.

McCarthy says Barr has promised to make the report public and anticipates he will send the appropriate parts of the report through to the public.