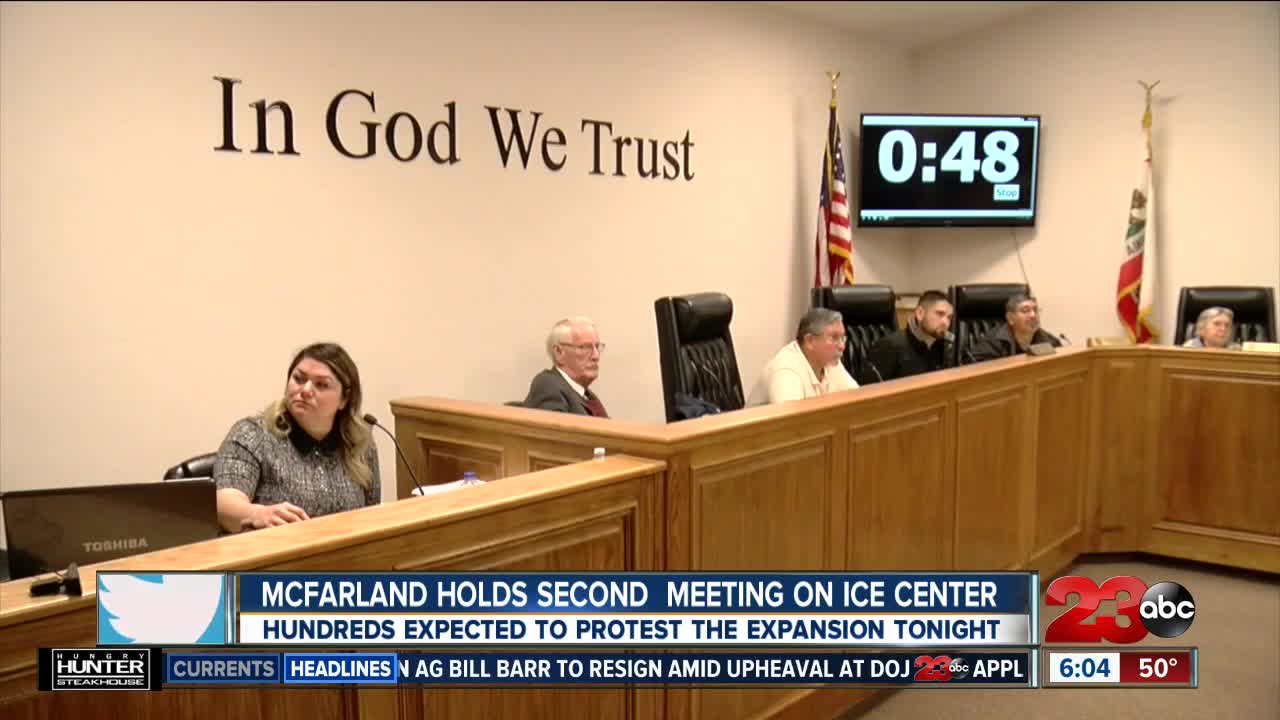 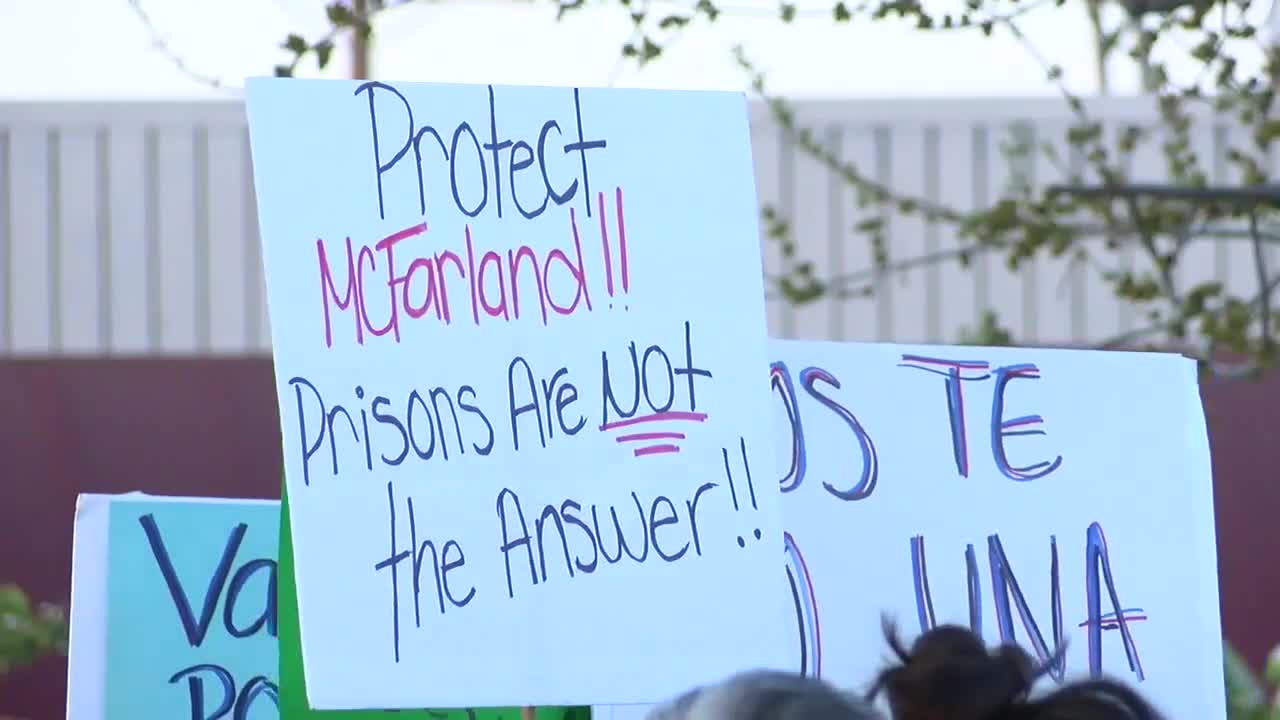 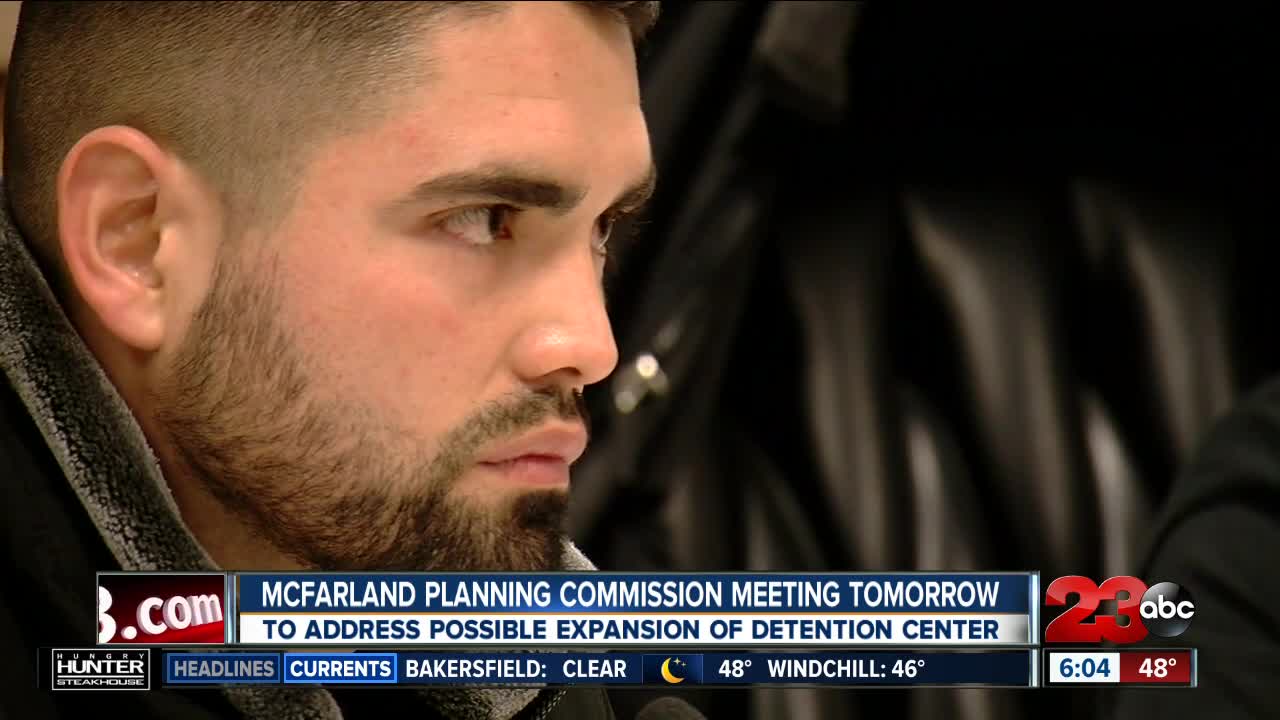 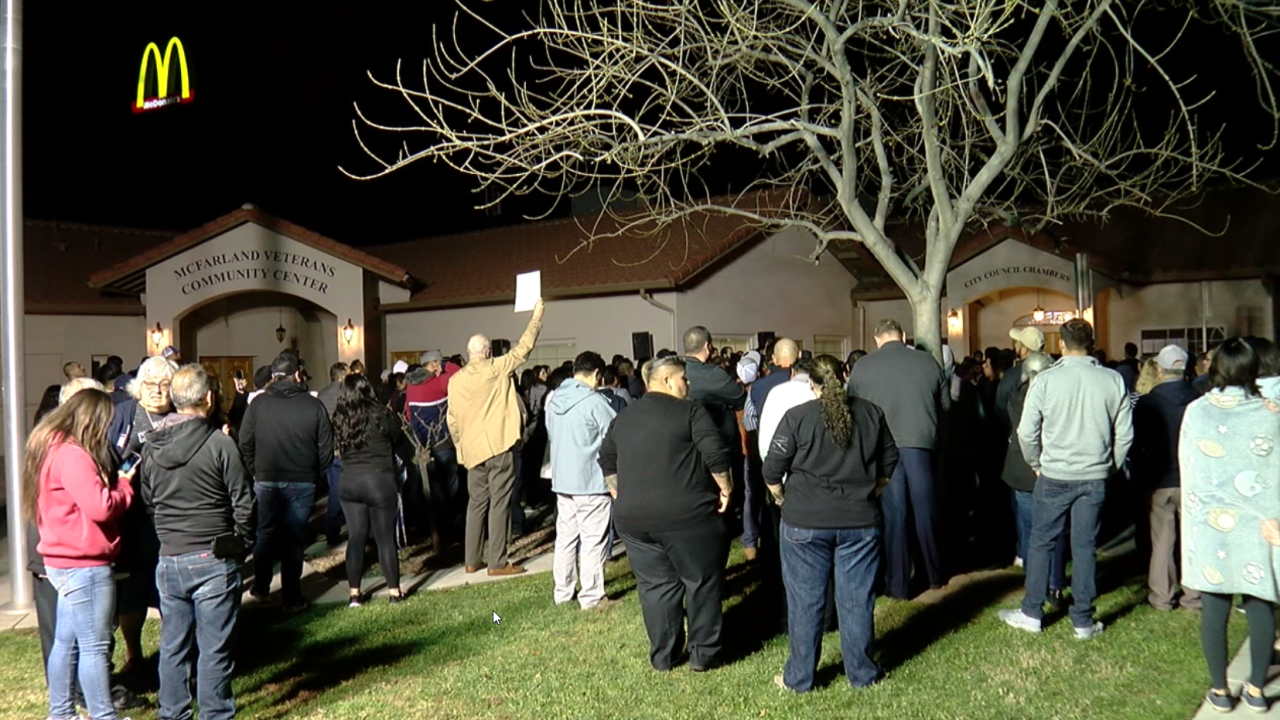 MCFARLAND, Calif. — The McFarland Planning Commission hosted a meeting Tuesday and discussed the possible re-purposing of an ICE detention facility in the city.

The one of the commission members had to leave prior to the vote and four members voted 2-2, which means the motion failed.

Back in January, the commission announced that an ICE detention facility, that was supposed to be closing, may get re-purposed as a processing facility after a new contract was secured by the GEO Group.

The GEO Group is a private prison company that "provides complementary, turnkey solutions for numerous government partners worldwide across a spectrum of diversified correctional and community reentry services."

The GEO Group runs the Mesa Verde ICE processing center in Bakersfield and has requested amending the permits for its Golden State and Central Valley facilities to be re-purposed. If approved, it would add another 1,400 beds for ICE detainees in Kern County.