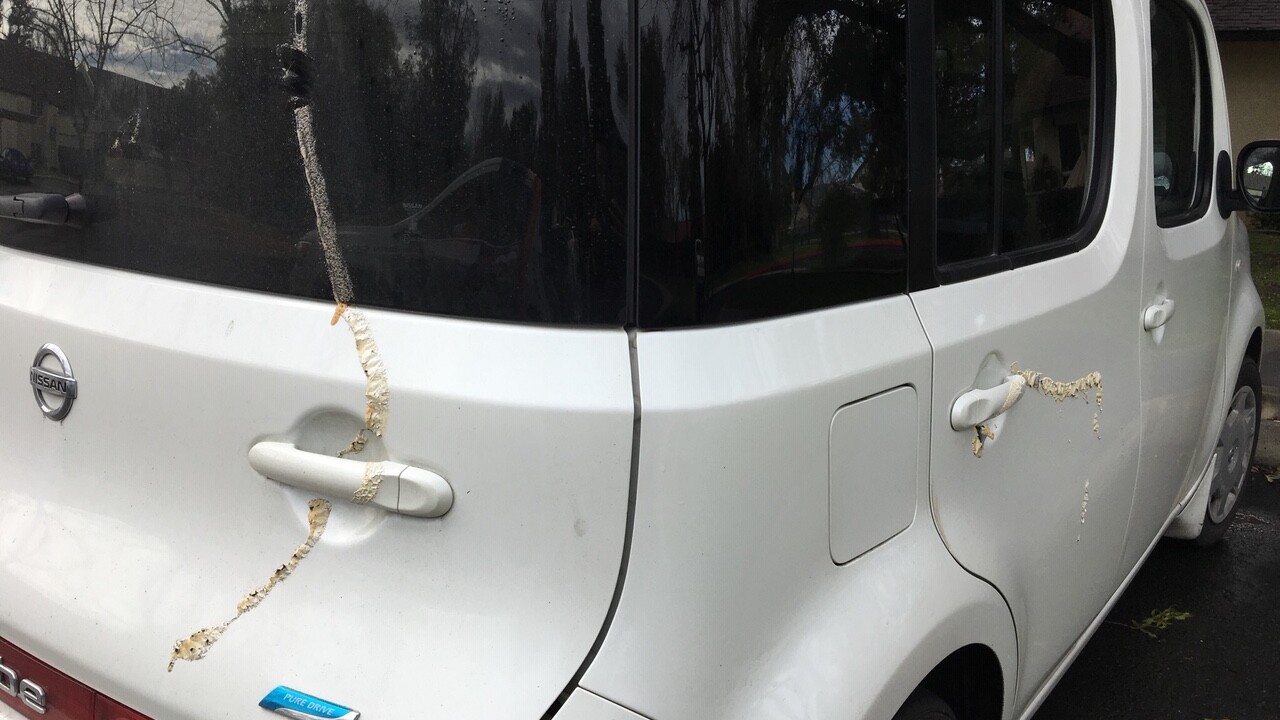 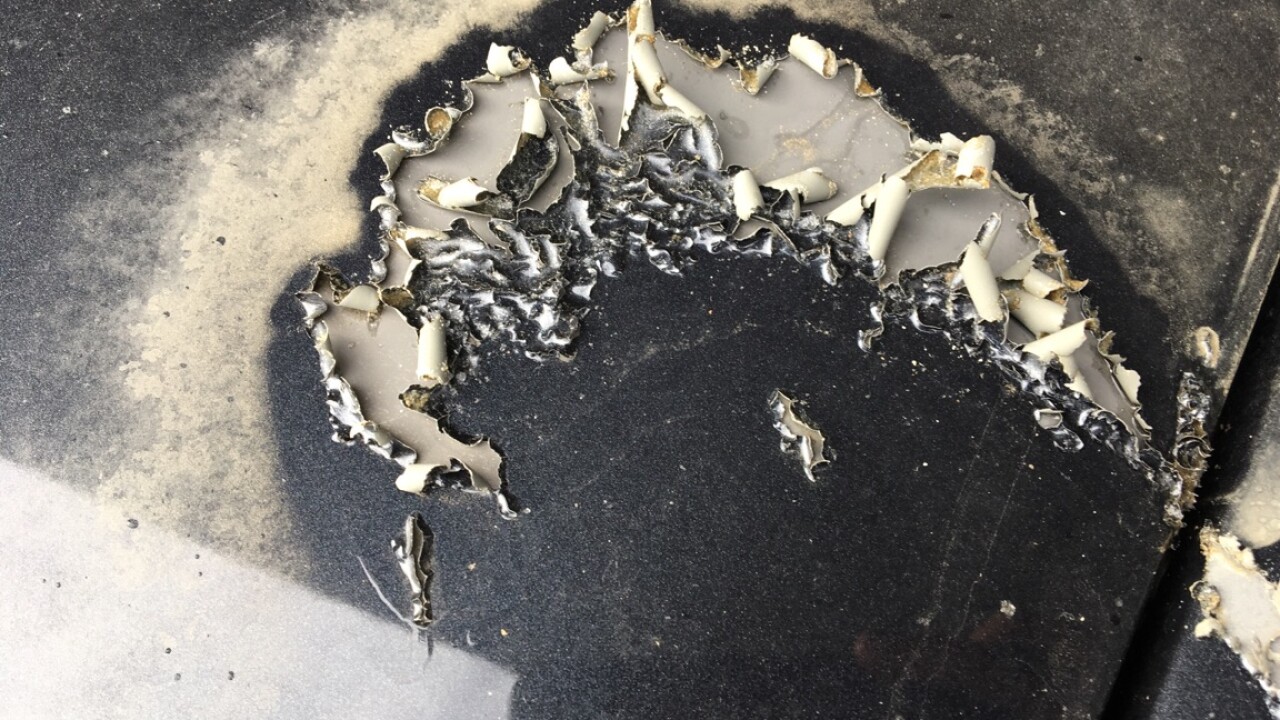 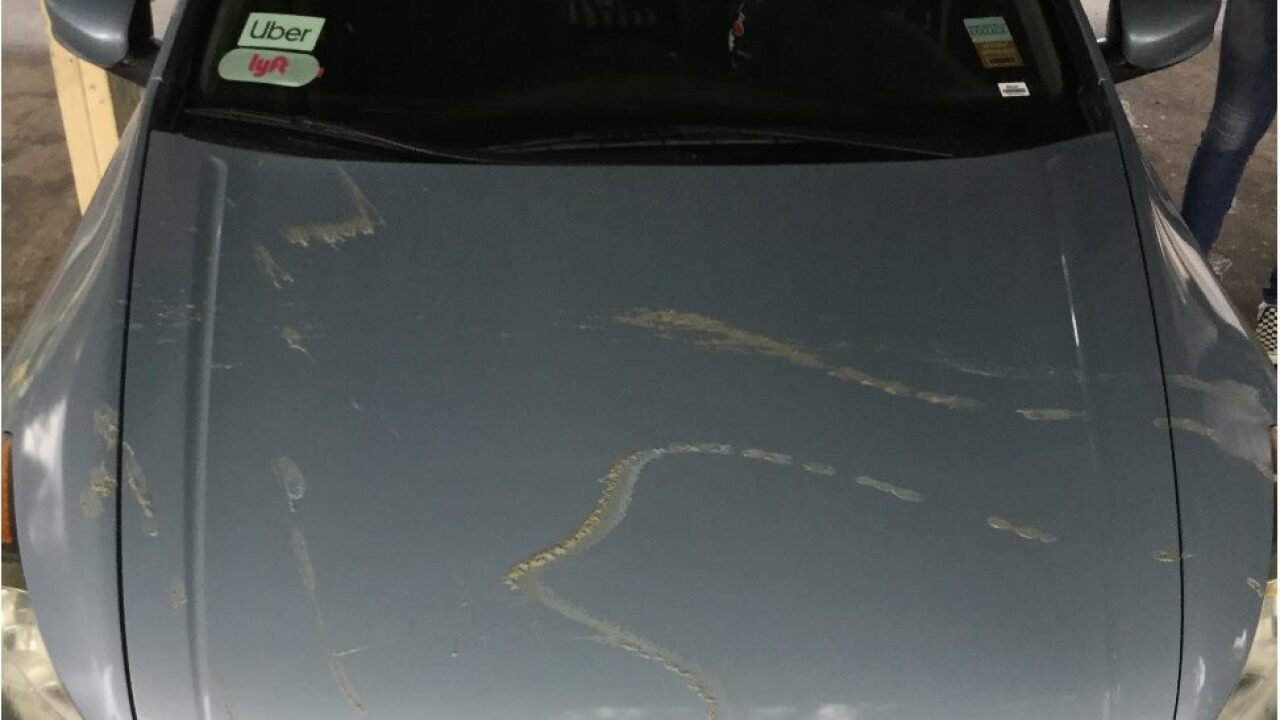 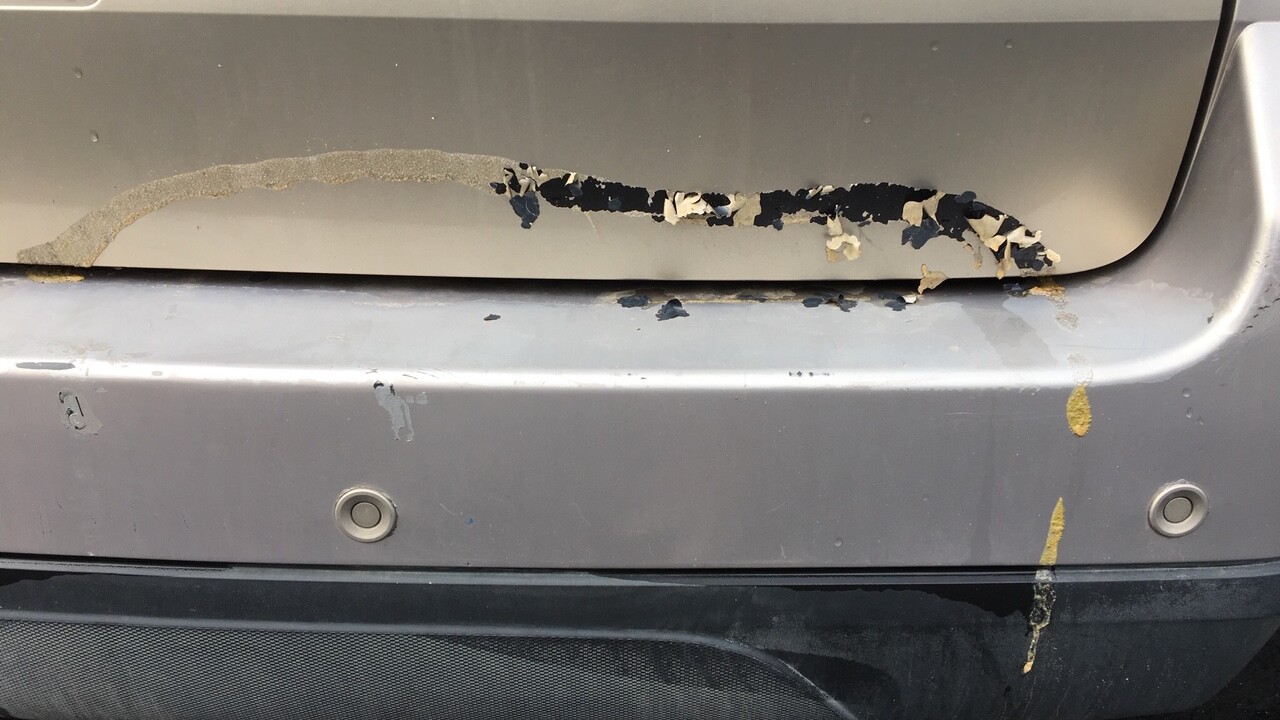 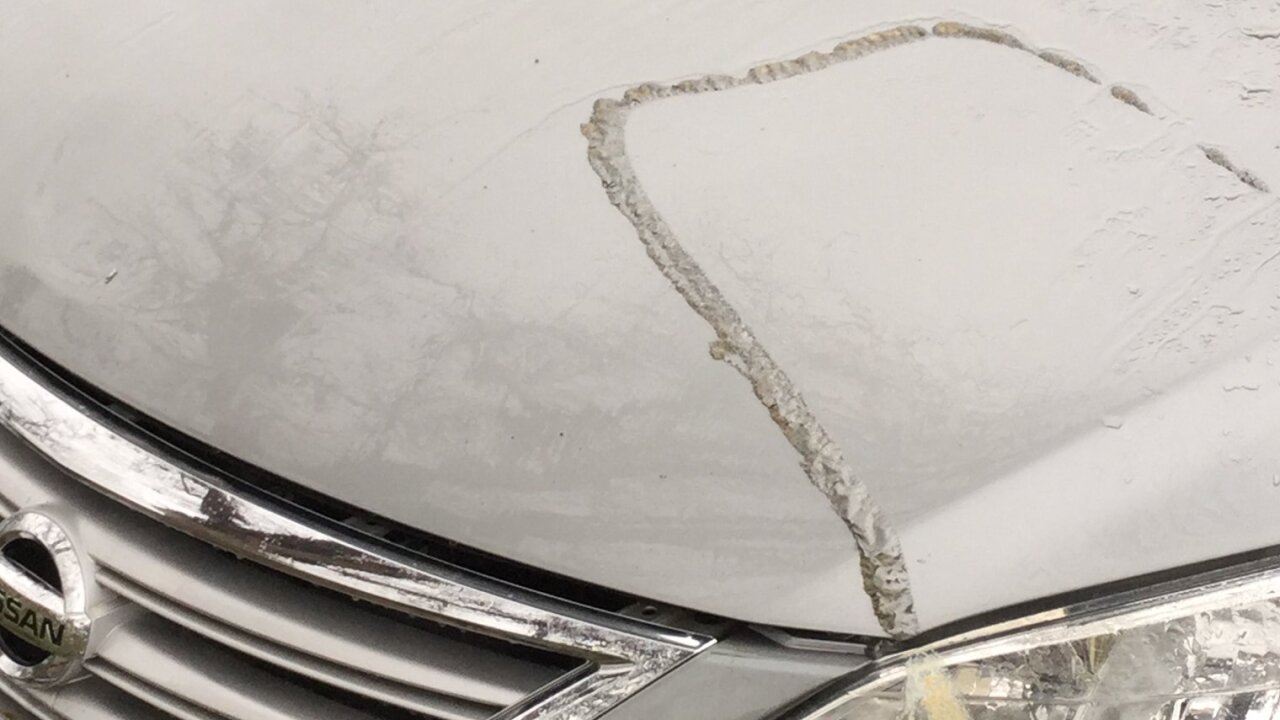 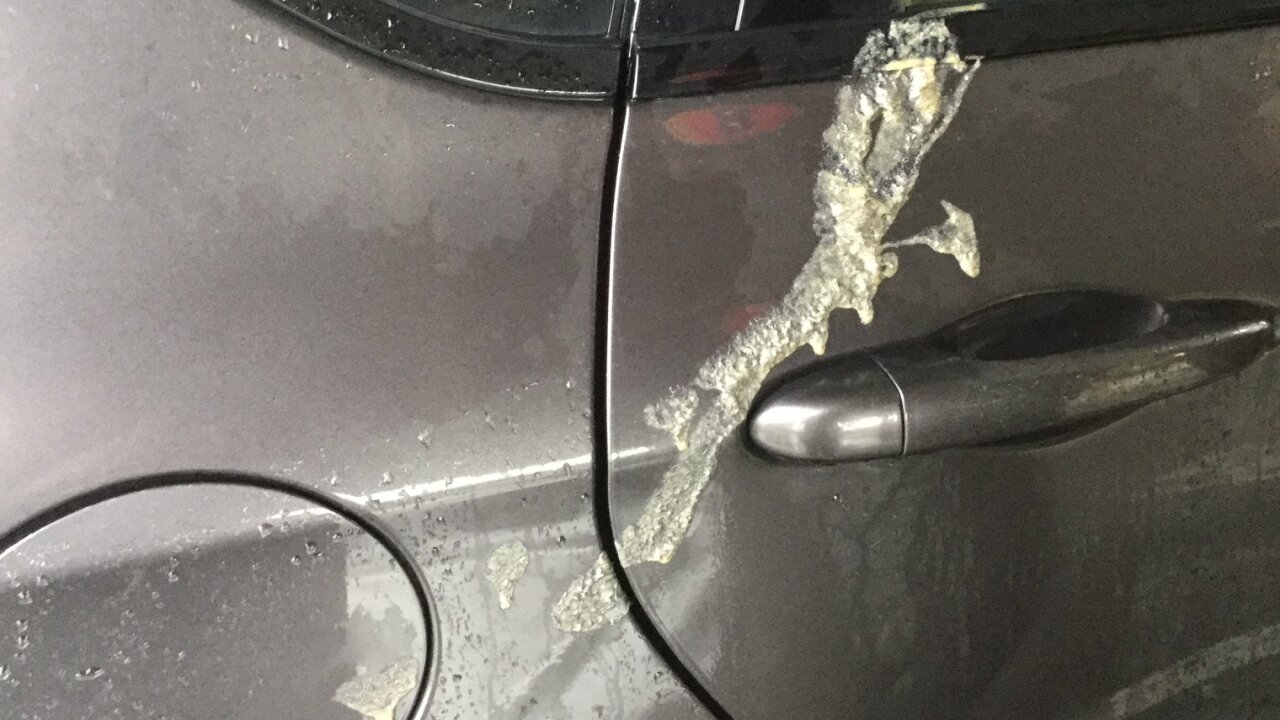 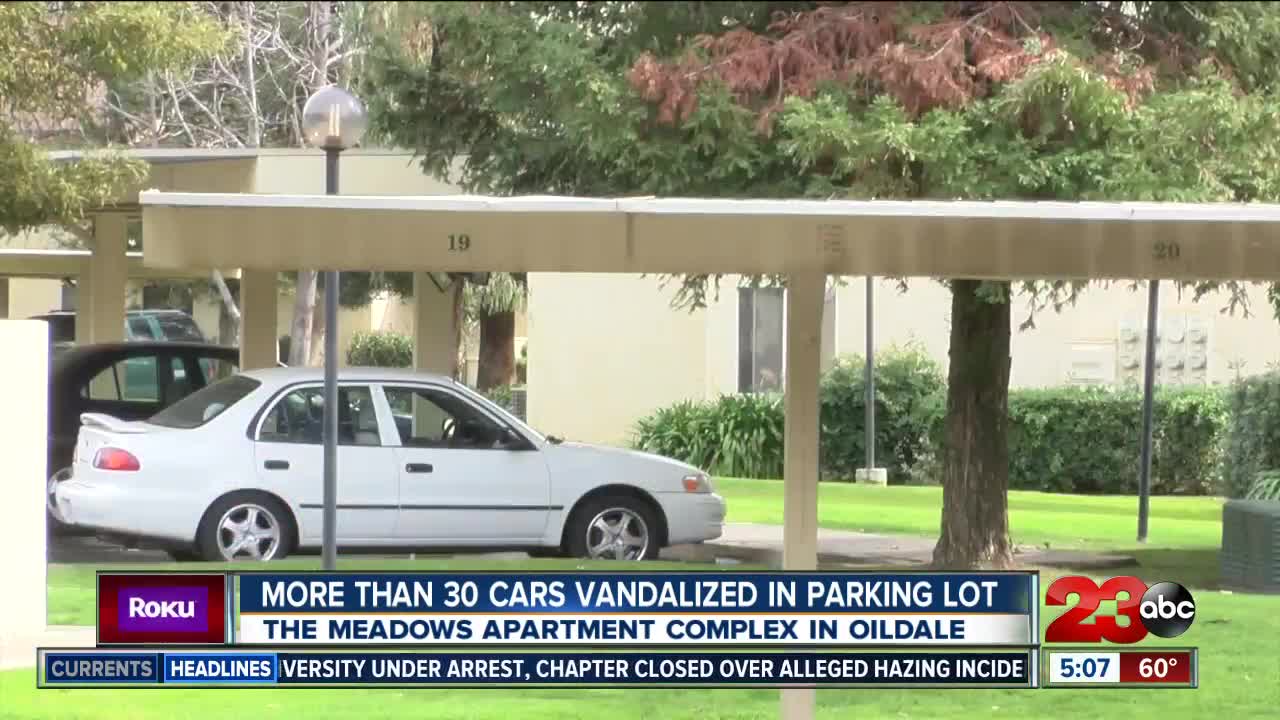 According to KCSO, the three apartment complexes were all in the same area in the 2400 block of Goldenrod Streets in Oildale. More than thirty cars were vandalized with paint thinner overnight.

KCSO estimates that the damage is estimated to be more than $60,000.

At this time there is no suspect information according to KCSO.

Residents in the area told 23ABC News there are no security cameras in the parking lot areas and that residents are entirely responsible for the damage cost.

A spokesperson from The Meadows apartment complex told 23ABC News that they do have cameras in some areas but would not say where and that they share footage with authorities in hopes that it will help catch the person responsible for the damage.

KCSO said this is a great reminder to every to have security cameras and proper lighting on their properties.

Anyone with information regarding the vandalism is asked to contact KCSO.