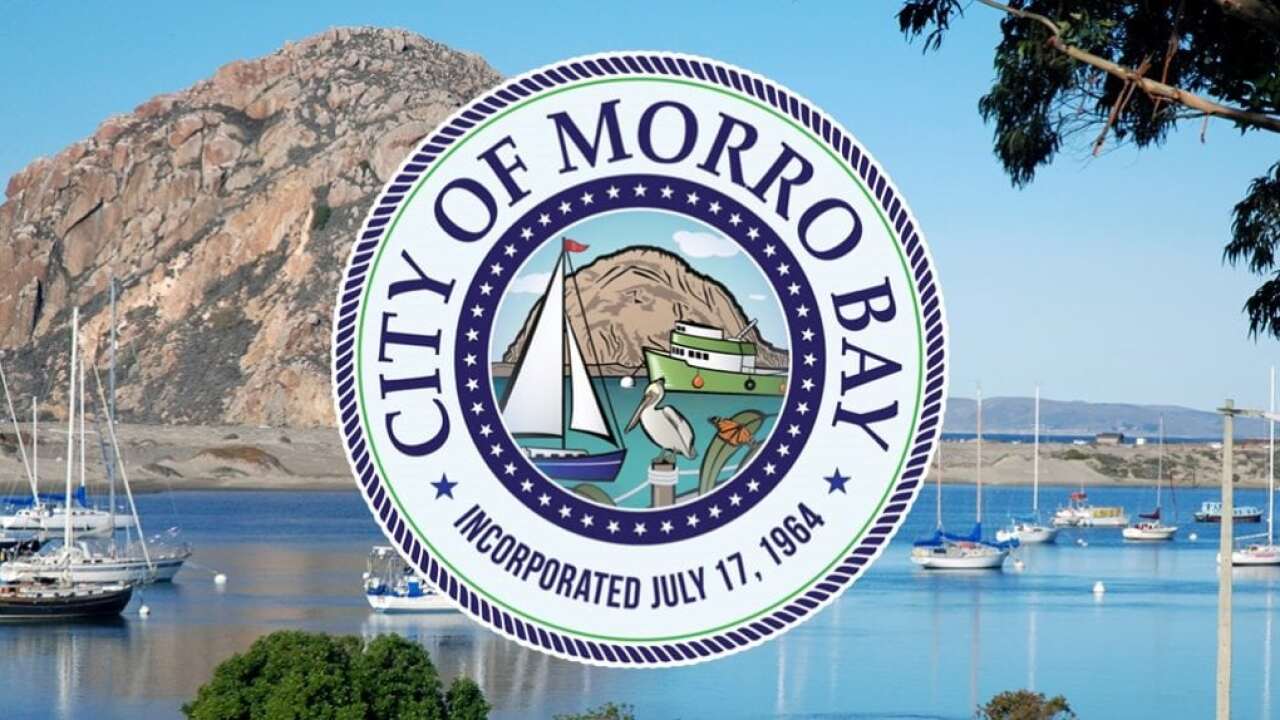 The local recovery and preparedness measure comes as a result of the financial hardships caused by the coronavirus pandemic.

City Manager Scott Collins said the city budget has been "devastated by financial fallout" and they're worried about potentially making cuts to public safety.

Since businesses had to shut down and fewer visitors were coming to town, Collins said they saw a significant loss in revenue. He said that they have about a $2-3 million-dollar deficit.

As a result of this, they laid off eight full-time staff and 70 part-time staff, along with reducing salaries across the board.

By implementing this measure, the sales tax would go from 7.75% to 8.75%. Collins said it would also generate about $1.5 million to $2 million during the recession or up to $2.5 million during recovery.

"We believe this is a prudent measure to move forward and be able to fund those core services, and in reality, it's just putting it to vote for the residents to decide," Collins said.