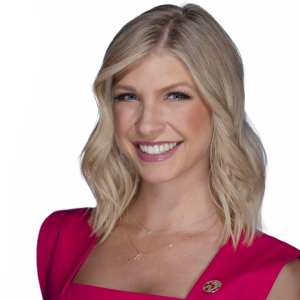 More than 30 people were displaced from their residence due to a fire at a downtown motel this morning.

“I’m just glad we got out alive,” said Gina Lawson, a woman who had her belongings burned from the fire.

Dozens of people are now out of a home after a fire at the Park Motel on Golden State Highway at around 7 a.m. on Wednesday morning.

“Its heart wrenching, those poor dogs that died you know their people weren’t home so they died, they tried to get out but they couldn’t," said Lawson.

The American Red Cross had volunteers helping each of the residents with financial needs, food, clothing, water as well as finding another place to live.

“A good number of cooperation between our agency and other agencies, we are also giving the residents who have been displaced here some financial assistance to get food and clothing and temporary shelter of needed,” said Cindy Huge, American Red Cross volunteer.

“They have been very helpful, management has been helpful, they are looking out for us and make sure we get somewhere to stay," Lawson said.

Other agencies such as flood ministries, Kern Animal Control, Meals on Wheels and the motel management also came together to give their support.

“They told us totally turn off the gas, electricity everything. Now I can’t open anything. Everything is closed right now, the motel is closed," said Amita Patel, the owner and manager of Park Motel.

As for Gina’s future, she just wants to be in a stable place.

“Hopefully just to be okay, you know, and somewhere stable.”

The Bakersfield Fire Department says it was likely an electrical fire and have considered it an accident.