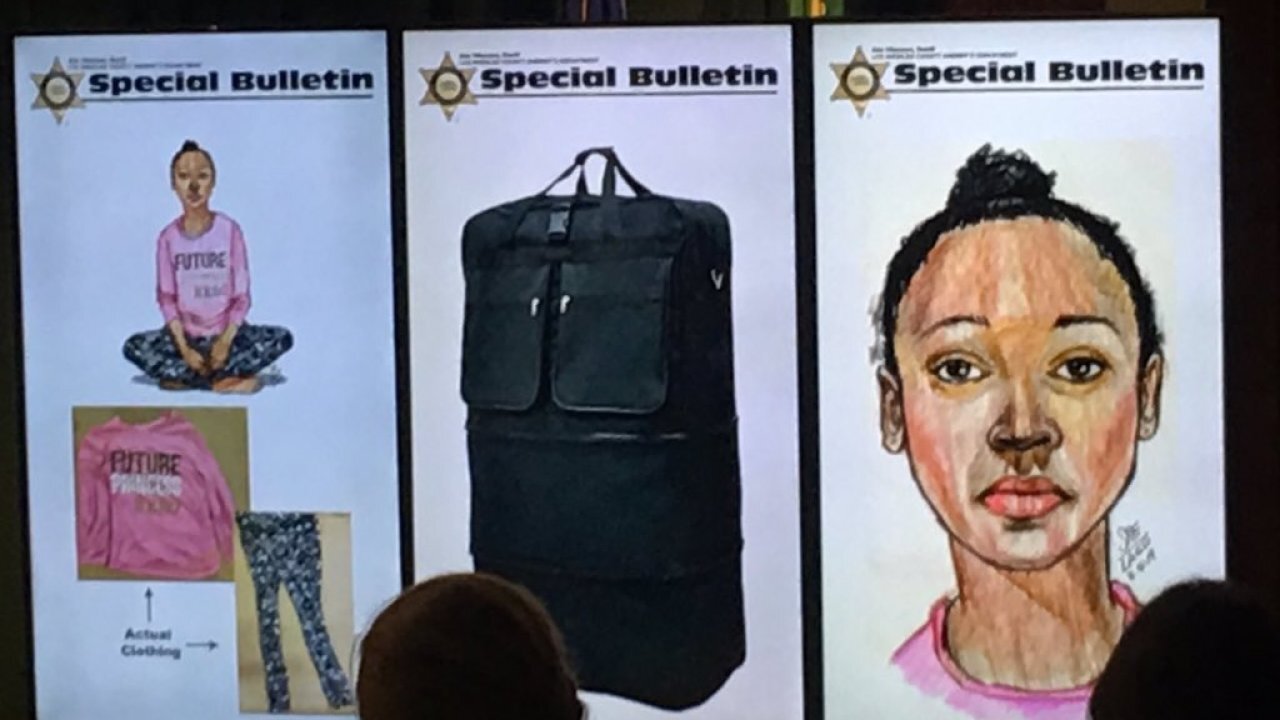 LOS ANGELES (KABC) — Two weeks after 9-year-old Trinity Love Jones' body was found in a duffel bag in Hacienda Heights, her mother has been formally charged with the girl's murder, prosecutors announced.

Taquesta Graham is scheduled to be arraigned Wednesday in Superior Court, the Los Angeles County District Attorney's Office said in a statement.

According to a criminal complaint, Graham and Emiel Hunt are accused of killing the young girl on or about March 1. Trinity's body was discovered along an equestrian trail near Colima Road and Hacienda Boulevard on March 5.

Hunt was charged earlier this month with one count of murder in the same case.

DEVELOPING: More details will be added to this report as they become available. Story courtesy of ABC7 .