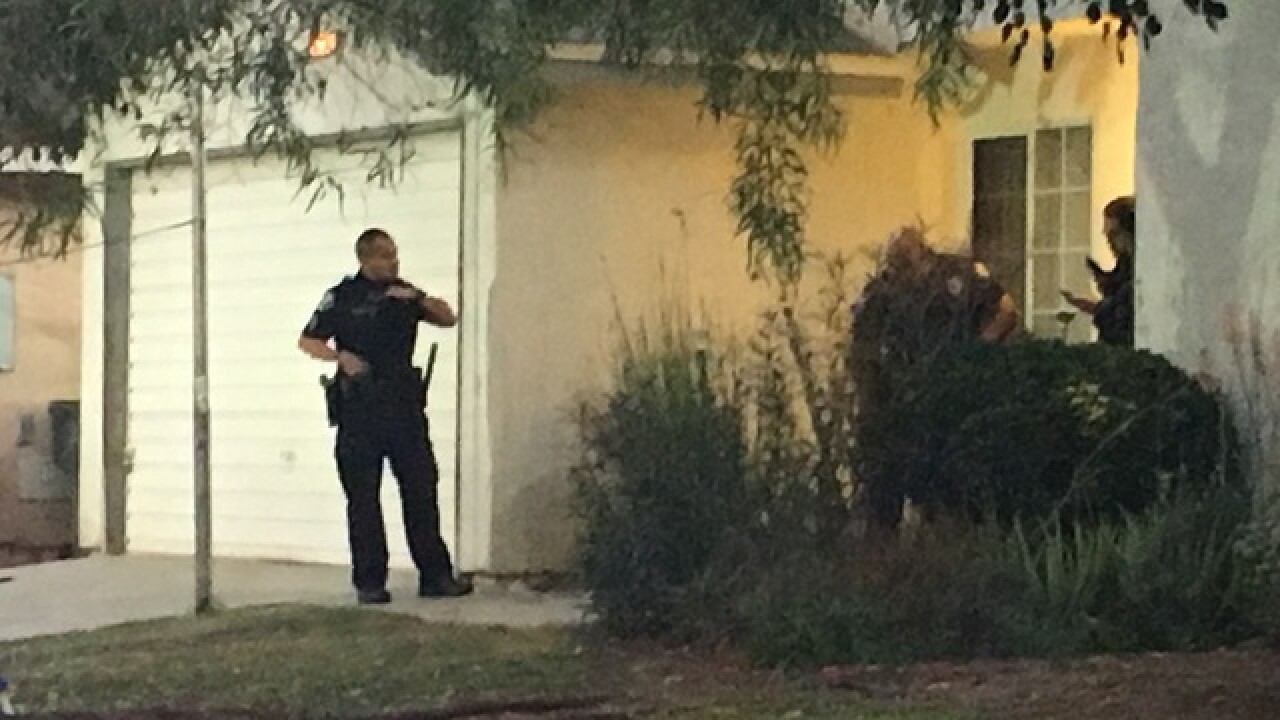 A mother has been hospitalized after she was stabbed in Arvin on Wednesday morning.

According to Arvin Police, around 6 a.m. on October 17, a officers responded to the 600 block of Mary Street to a Hispanic female adult suffering from multiple stab wounds. Arvin PD says the 27-year-old victim was walking to a relative's house to drop off her child when she was approached by an unknown Hispanic male adult. The male stabbed the victim multiple times.

The victim was treated and taken to Kern Medical Center.

Originally, Arvin PD reported that the victim was 17-years-old.