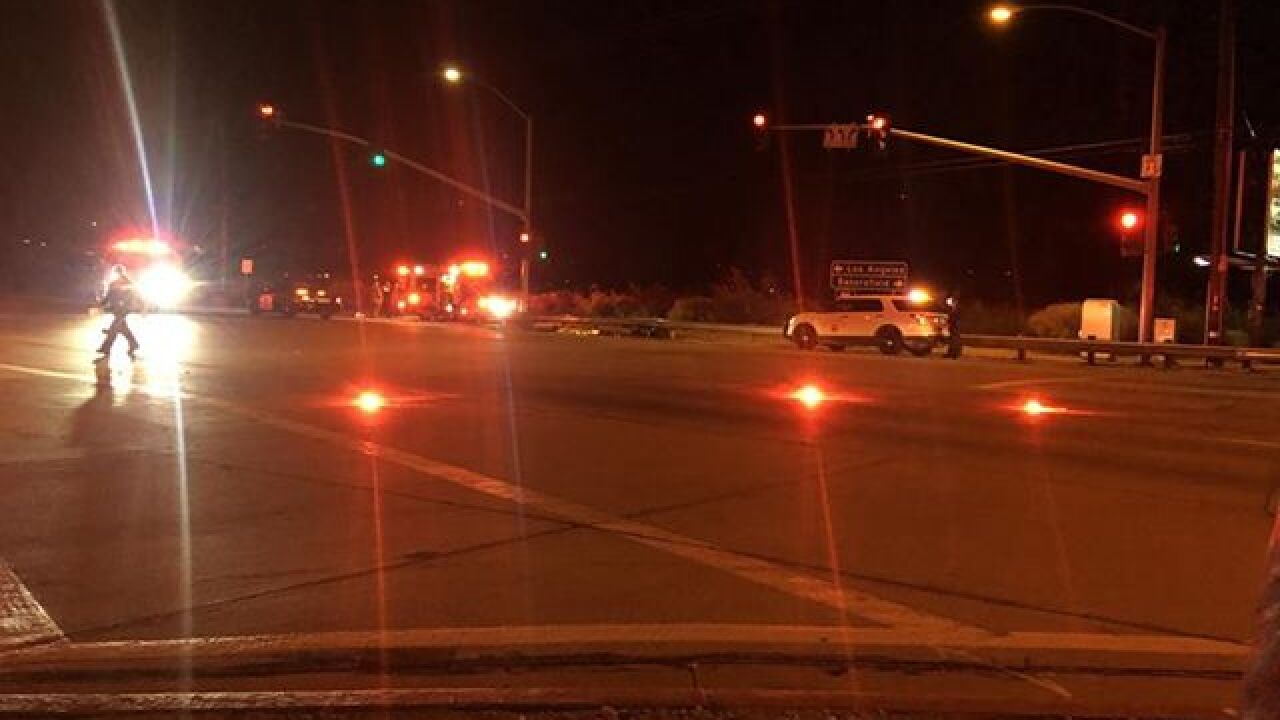 The officer then found the motorcycle at the intersection of Highway 58 and Highway 14 after it had crashed into a guardrail.

The male operator of the motorcycle is believed to be from the Lancaster area. He suffered major injuries and was airlifted to the hospital. A female passenger was riding the motorcycle and was pronounced dead at the scene.