Decision for Lightning In A Bottle music festival postponed by Supervisors 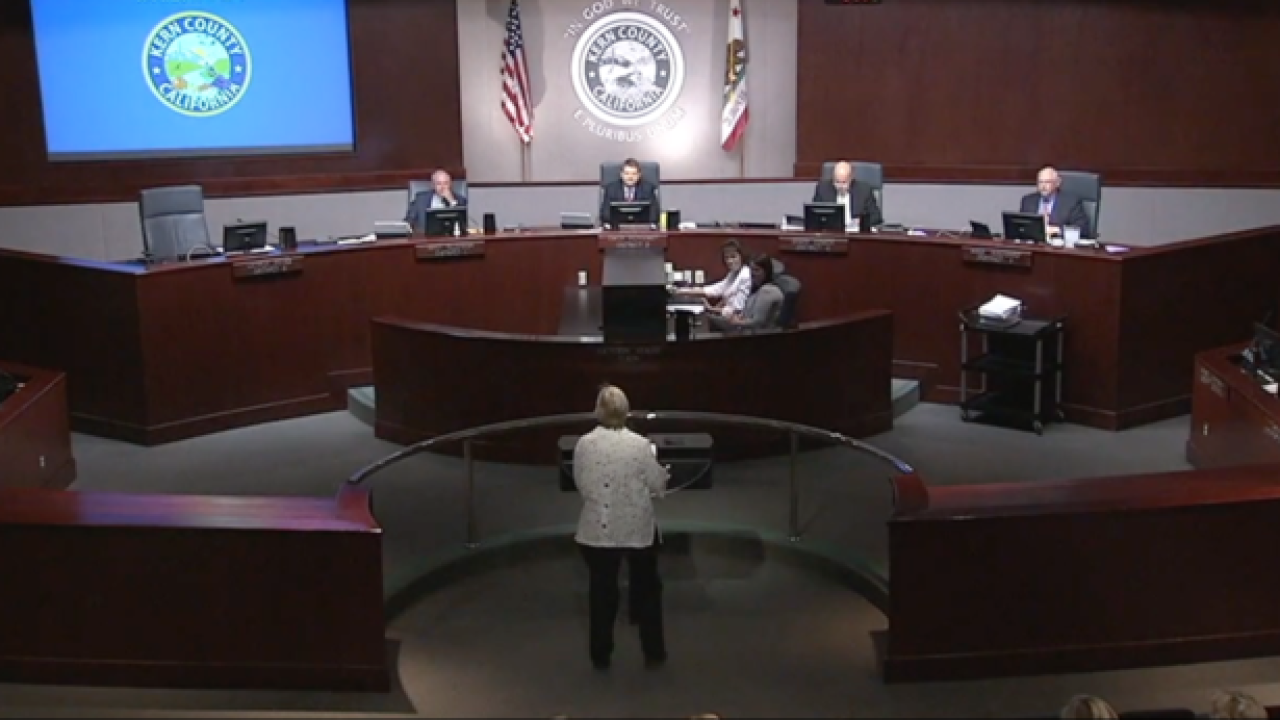 BAKERSFIELD, Calif. — County supervisors voted Tuesday morning to postpone a decision on a 5-day camping, music and arts festival, slated to come to the Bakersfield area.

The Lightning in a Bottle music festival would make it's way to Buena Vista Aquatic Recreational Area in May if approved by county supervisors.

The supervisors vote was 4-1 to delay the issue, with Supervisor David Couch voting against the motion. Couch raised concerns about tickets being sold prior to the event having final approval in Kern County.

DeDe Fleming, an organizer with the Do LaB Productions, said a venue announcement is planned for today, and tickets are expected to go on sale starting Wednesday.

Megan Person, Director of Communications for Kern County, said past events organized by Do LaB have brought in between $2 million and $3 million to past locations.

Organizers are asking for a permit that would allow up to 25,000 people.