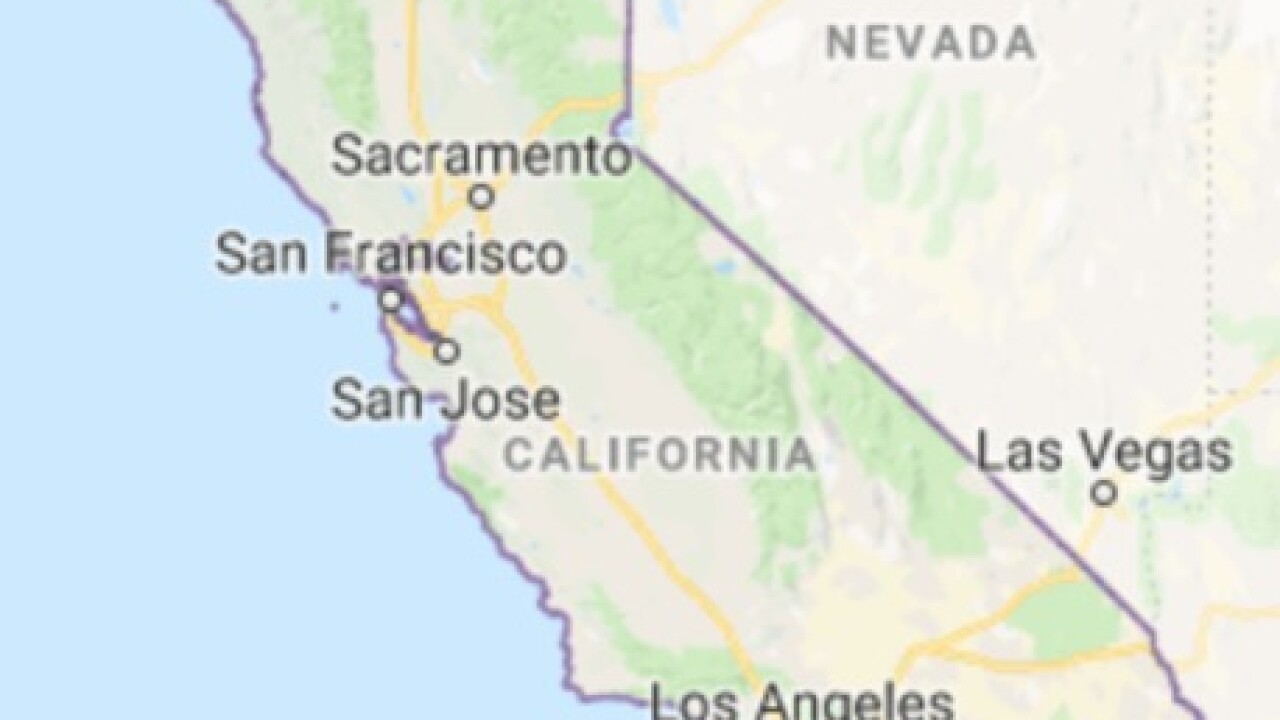 A new list from the National Council for Homeland Security released their list breaking down the 100 safest cities in California.

The list was compiled based on FBI  violent and property crime reports in 2016.

The top three safest cities were Imperial, Rancho Santa Margarita and Danville.
For Kern County, the only city that was on the top 100 list was McFarland at 60 with 33 violent crimes and 207 property crimes in 2016.
Other major cities on the list included Irvine, Santa Clarita, Dana Point, and Glendale.
Copyright 2018 Scripps Media, Inc. All rights reserved. This material may not be published, broadcast, rewritten, or redistributed.