Neighbors are fed up after standoff in Southwest 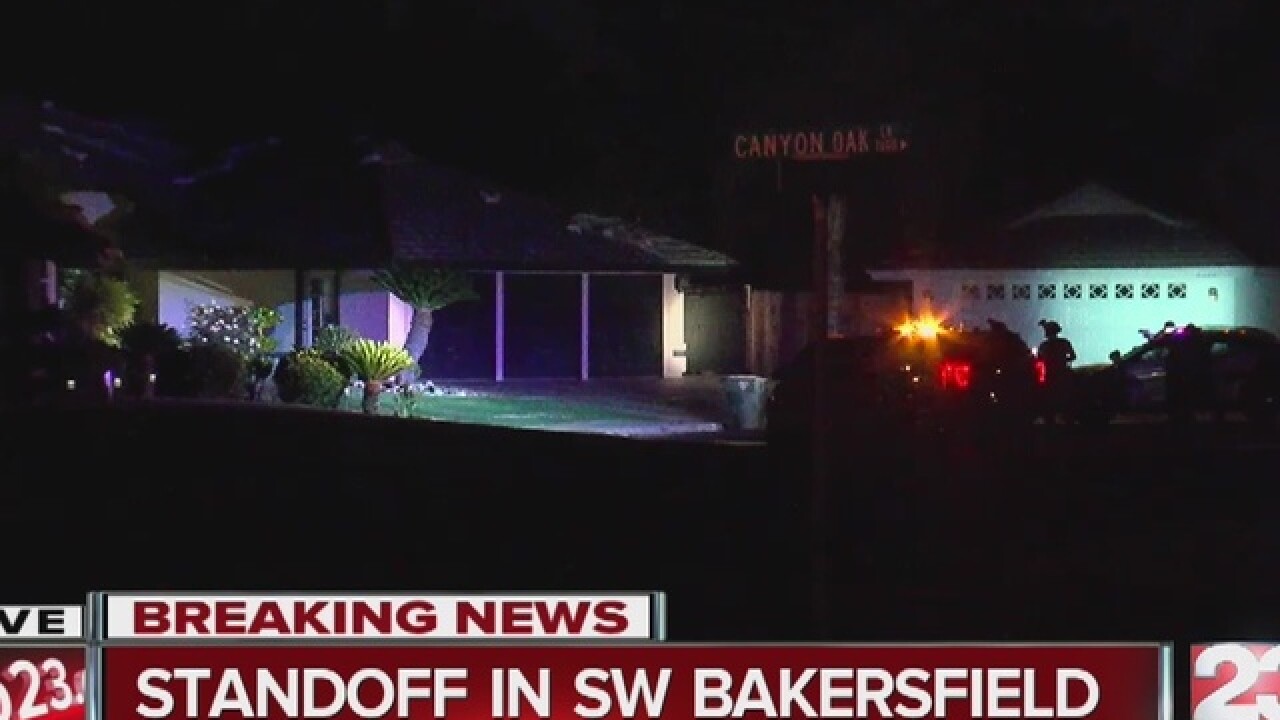 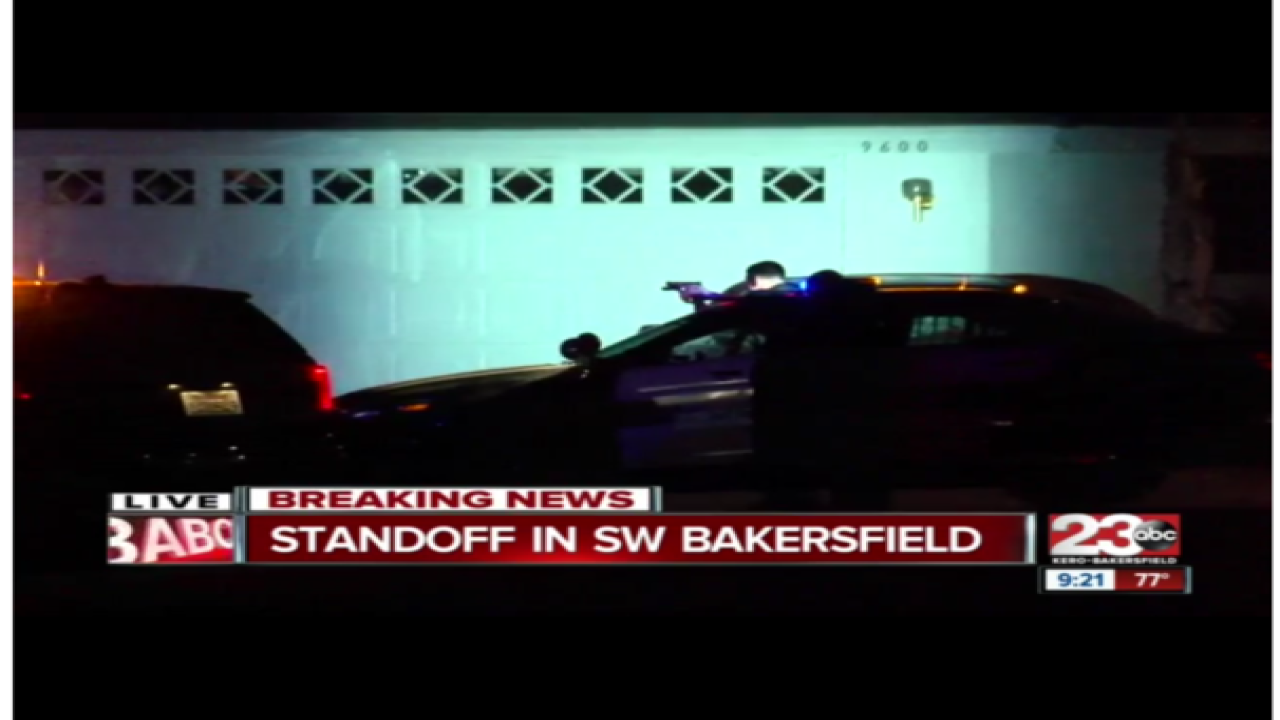 Neighbors are fed up after a seven hour stand off involving a 16-year-old boy with a gun turned a Southwest Bakersfield neighborhood into a cordoned off police zone.

Around 5:15 p.m. police officers arrived at the 1900 block of Mountain Oak Road.

While he was running toward the group home he lives in, the firearm accidentally discharged, according to the police report.

The gun went off again inside the home, striking a wall. A stand off ensued, where the boy barricaded himself inside, and SWAT was called out.

After midnight, SWAT went into the home and arrested the boy. A search revealed the stolen weapon, according to Carruesco.

Neighbors say the group home has been a problem for years. "Bottles of alcohol are just on the streets, cigarette butts are all over the place. There has been some vandalism," Neighbor Mark Edwards said.

Neighbor Vanessa Torbert just moved to the neighborhood and was terrified last night when she got a text from her son. "I got a text from my oldest son saying there's somebody with a gun from the group home," Torbert said she's now looking into getting a security system.

The group home can house up to 6 boys, either from foster care or a juvenile probation placement program. According to Kern County Parole Division Director William Dickinson, when a boy is placed in a group home on probation, he is checked on by a deputy from that county.

Dickinson said none of their juveniles from Kern County were in that home on Valley Forrest Court. He added they can place juveniles in any group home across the state.

Group homes must go through a licensing process with the Community Care Licensing Division of California. All staff must go through training and have a background check, Dickinson said.

If you have a complaint, you can click here to find out more.

If you would like to find out if there is a group home near you, click here.