Nestle announces temporary layoffs of about 600 employees in Bakersfield 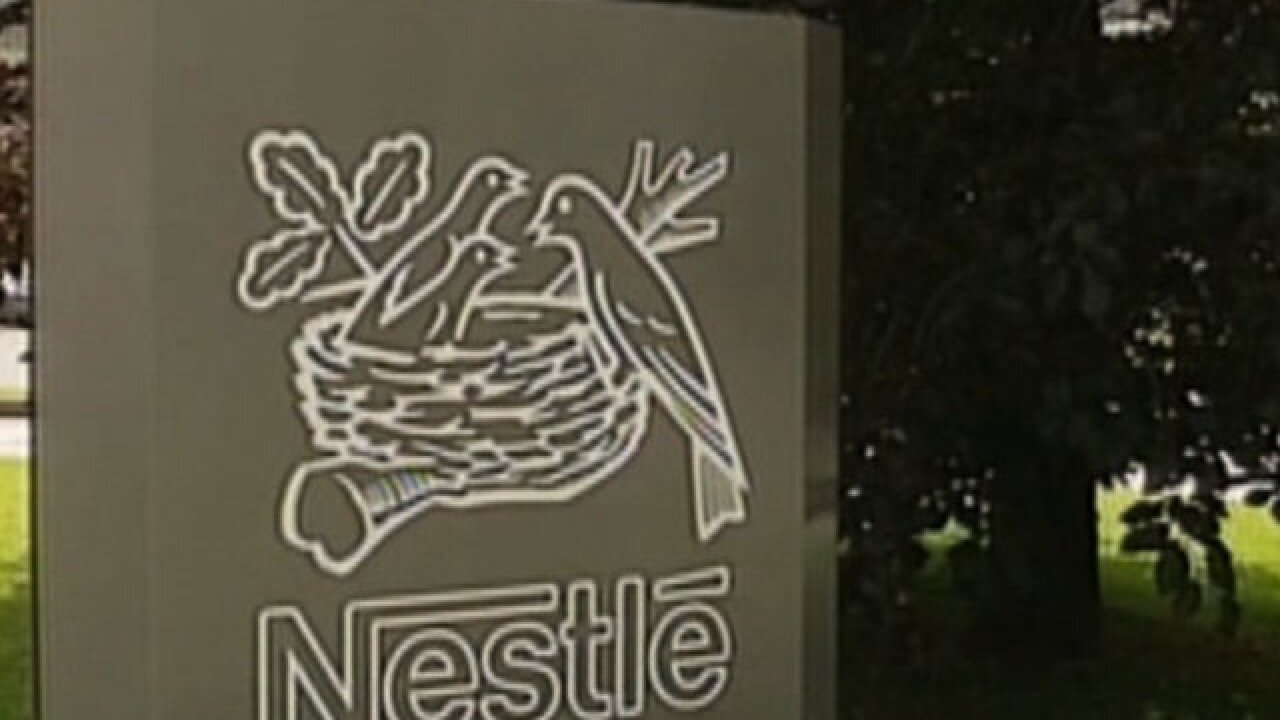 © 2018 Cable News Network, Inc.
CNN
<p>Nestle is selling nearly $3 billion worth of its U.S. candy brands, including Butterfinger, BabyRuth and Nerds, to Ferrero, the maker of Nutella, according to the companies.</p>

In a California Worker Adjustment and Retraining Notification letter, the company told city officials that it is "planning necessary factory upgrades at its Bakersfield location that may require it to temporarily shut down some or all of its lines for two to four weeks."

The employees impacted, which include ice cream makers, mechanics, and warehouse operators, are expected to be back to work starting January 6 following the the completion of the factory upgrades.

In October, Nestlé USA, Inc. also announced permanent layoffs for nearly a dozen of employees as a result of reorganizing its operation at Nestlé Retail Sales in Bakersfield.

You can read the full WARN letter below: