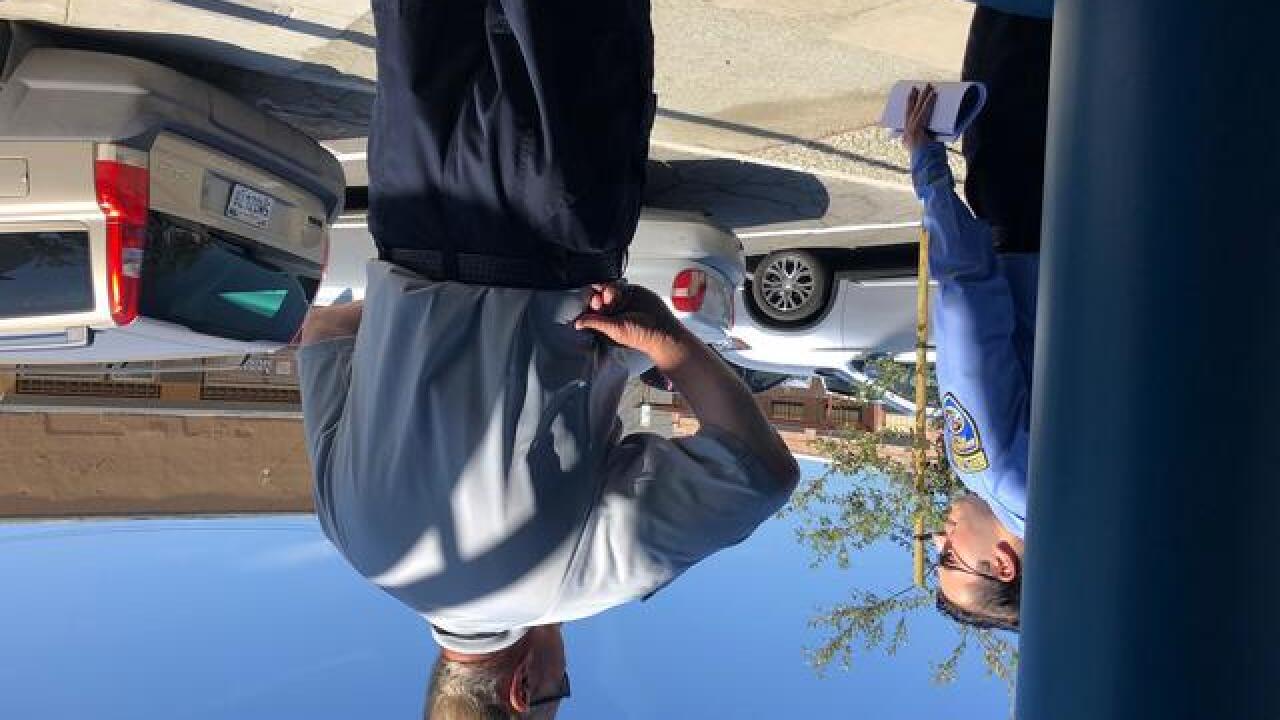 Parking issues have plagued downtown Bakersfield for decades with patrons and businesses alike taking issue with the lack of space. The city added several spaces to a downtown street on Tuesday, and the spaces and instructions are creating some confusion.

The city of Bakersfield has installed nine additional parking spots on 18th Street between N and Q Streets, but those spots are reverse angle only. This means the spaces must be backed into rather than the driver pulling in forward.

City Councilman Andrae Gonzales posted about the new spaces on Facebook on Tuesday, saying while the spaces will be new to most drivers, this move is part of a larger project to improve downtown.

Other actions include time limits for spaces, increasing spaces between 18th and 20th Streets, and improving the parking structure.