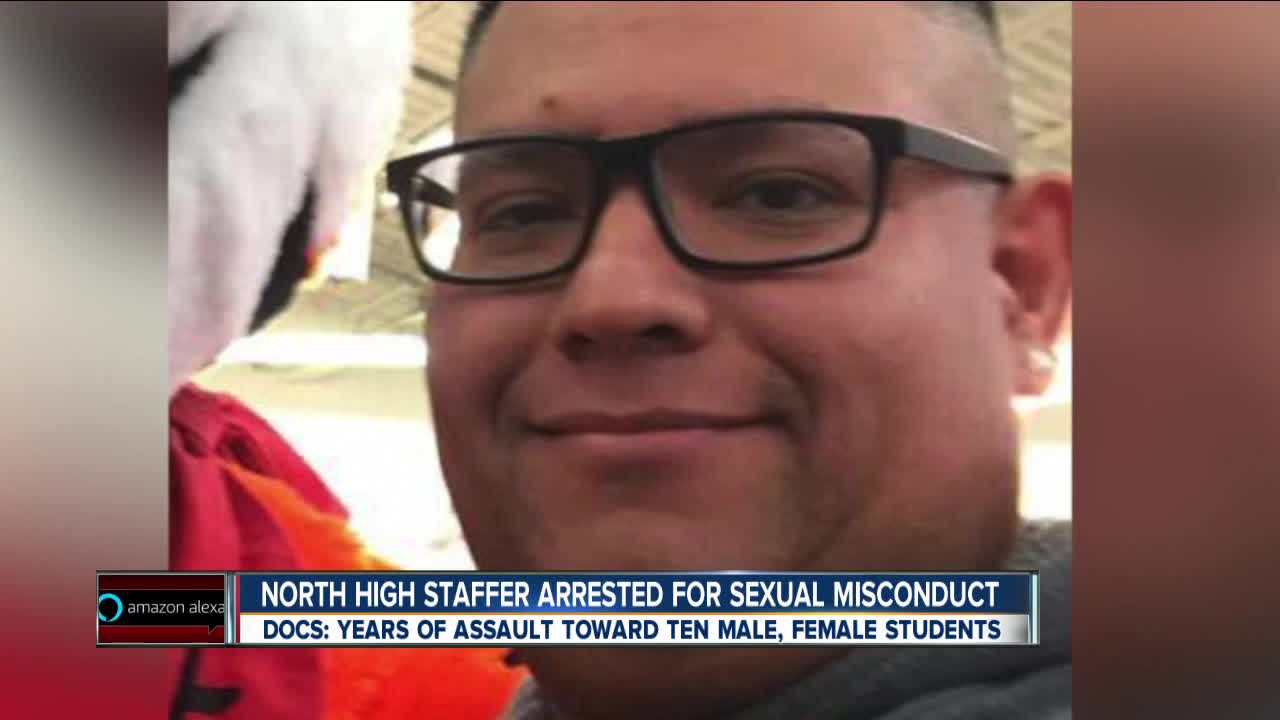 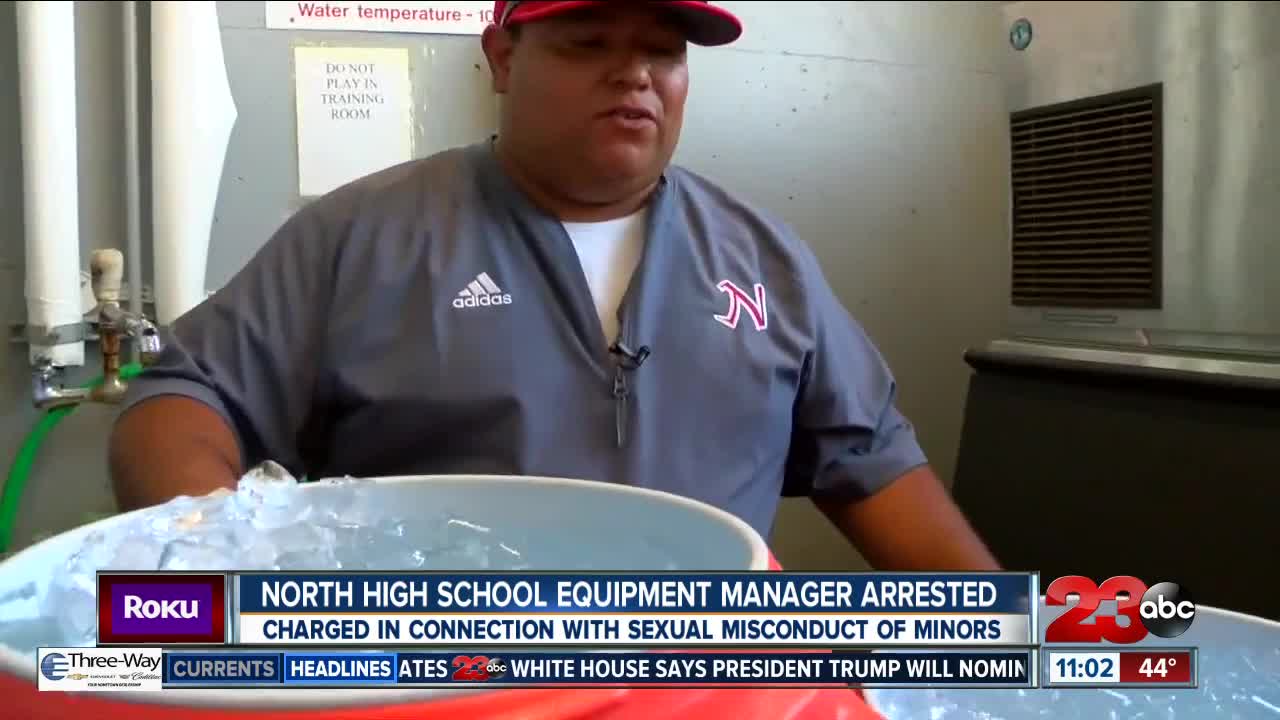 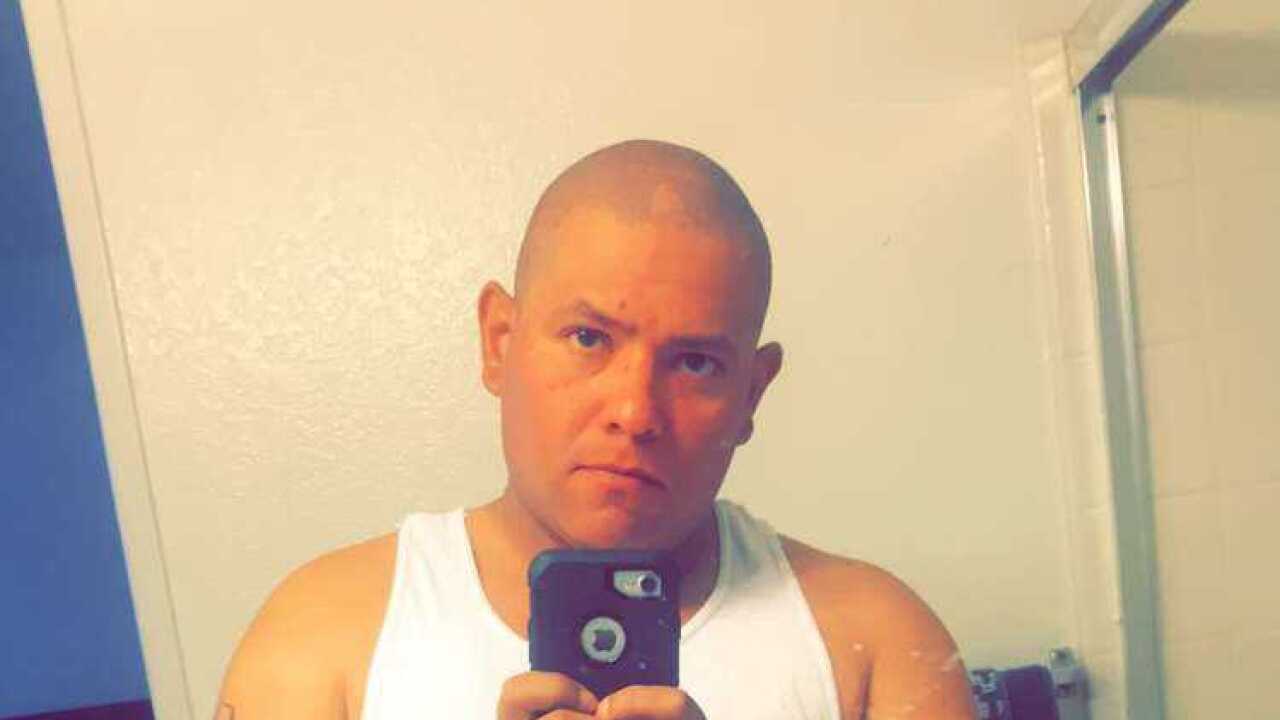 BAKERSFIELD, Calif. — A North High School equipment manager has been arrested and faces 11 felony counts, including eight felony counts of lewd or lascivious acts with a child 14 to 15-years-old.

According to KCSO, on September 26, a North High School student reported to a school administrator that they had been receiving inappropriate sexually explicit messages via social media platform(s) from 40-year-old Edwin Rodriguez, an equipment manager. North High School Administration notified KCSO, who began an investigation.

KCSO says during the investigation, detectives discovered Rodriguez was sending sexually explicit messages to eight juvenile students via Snapchat. KCSO says Rodriguez also had inappropriate sexual contact with several of those victims. KCSO says the sexual misconduct dates back to 2015.

Edwin Rodriguez was arrested on February 19 at his home in the 8200 block of North Laurelglen Boulevard in Southwest Bakersfield and charged with multiple counts. He faces eight felony counts of lewd or lascivious acts with a child 14 to 15-years-old and three felony counts of exhibiting harmful matter to a minor. Rodriguez also faces 12 misdemeanor counts of annoying/ etc. a child under 18-years-old and one misdemeanor count of false imprisonment.

Rodriguez has been on paid administrative leave since October, according to the Kern High School District.

The District released a statement regarding Rodriguez's arrest, saying the District is "shocked and disturbed to learn that a North High School employee is accused of inappropriate conduct with students."