Now that the Bakersfield Blaze are done, what happens to Sam Lynn Ballpark? 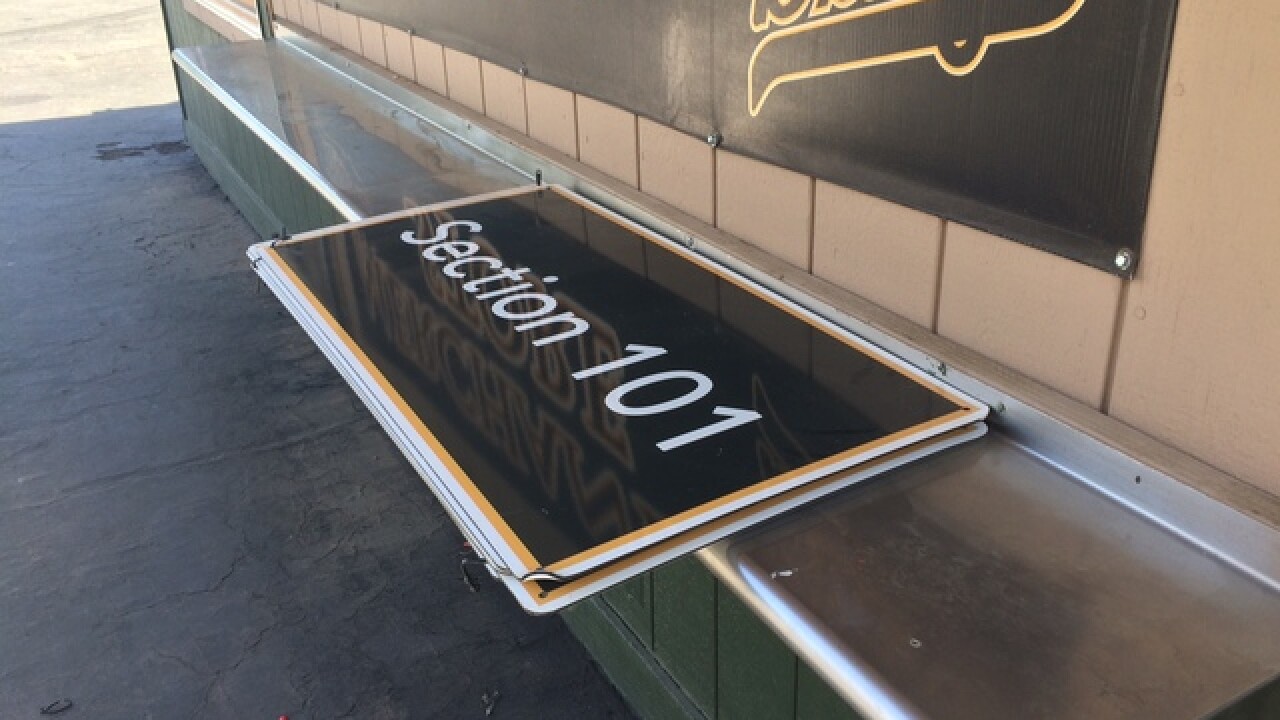 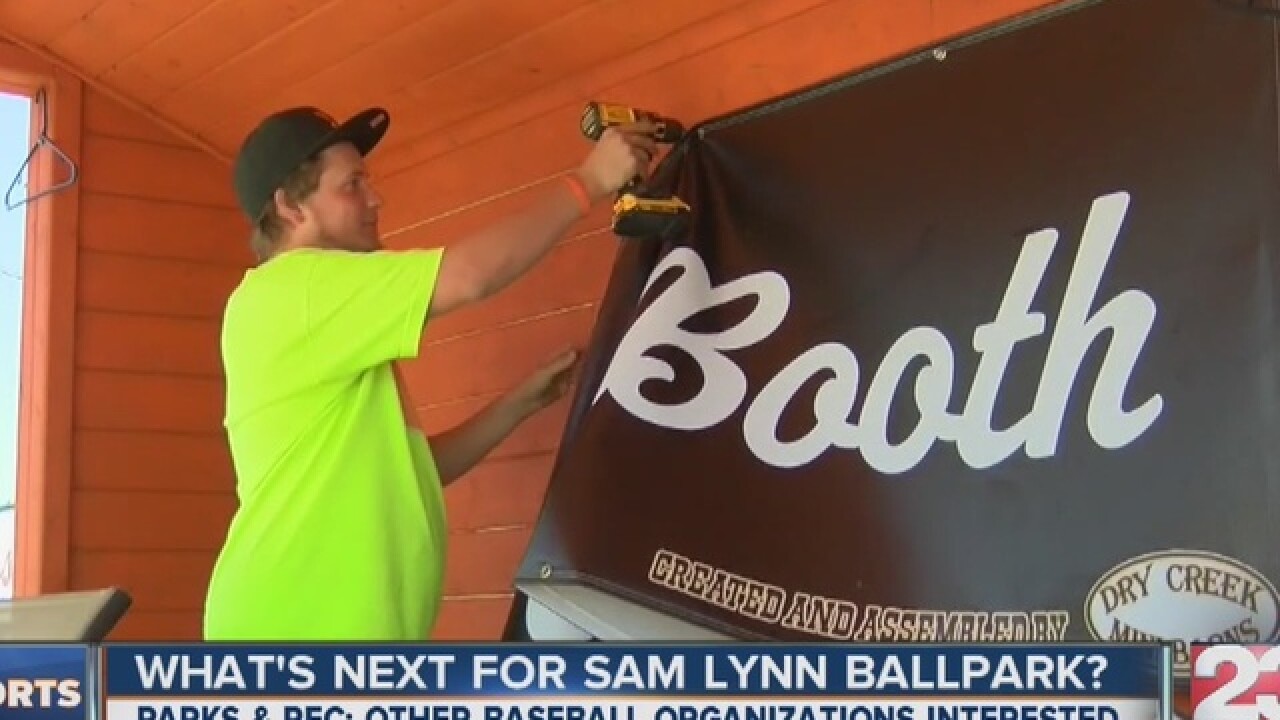 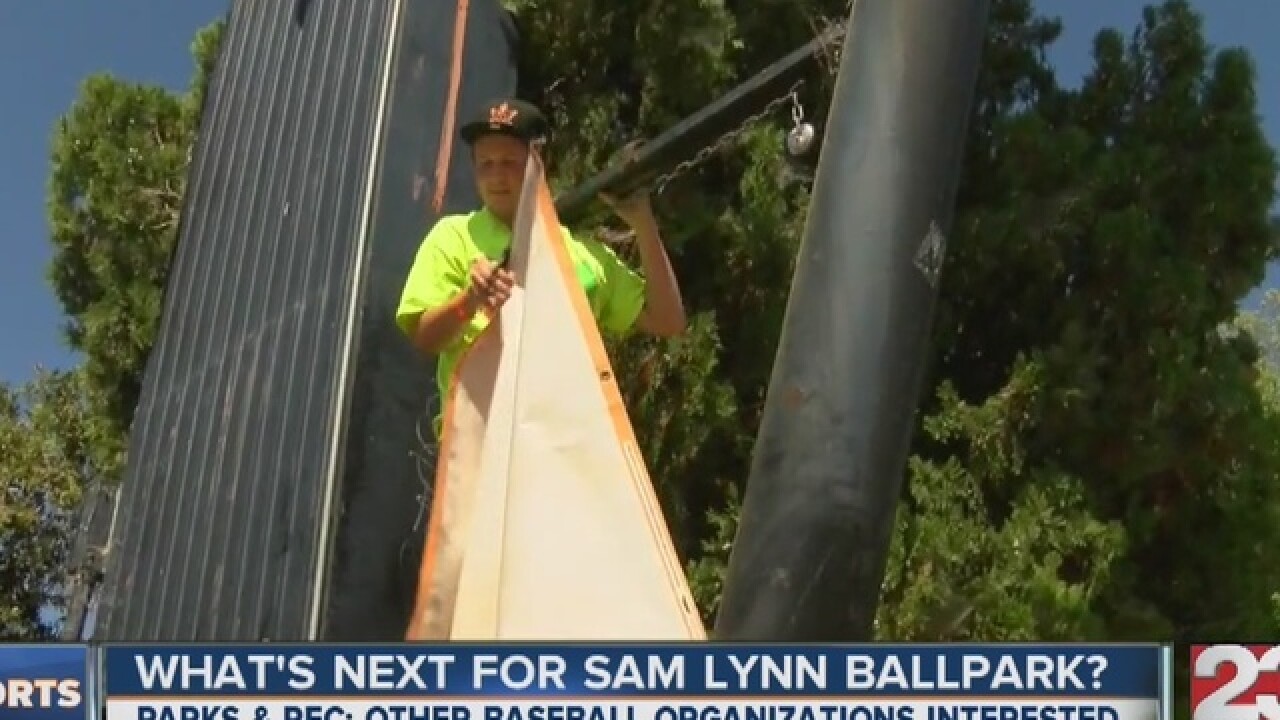 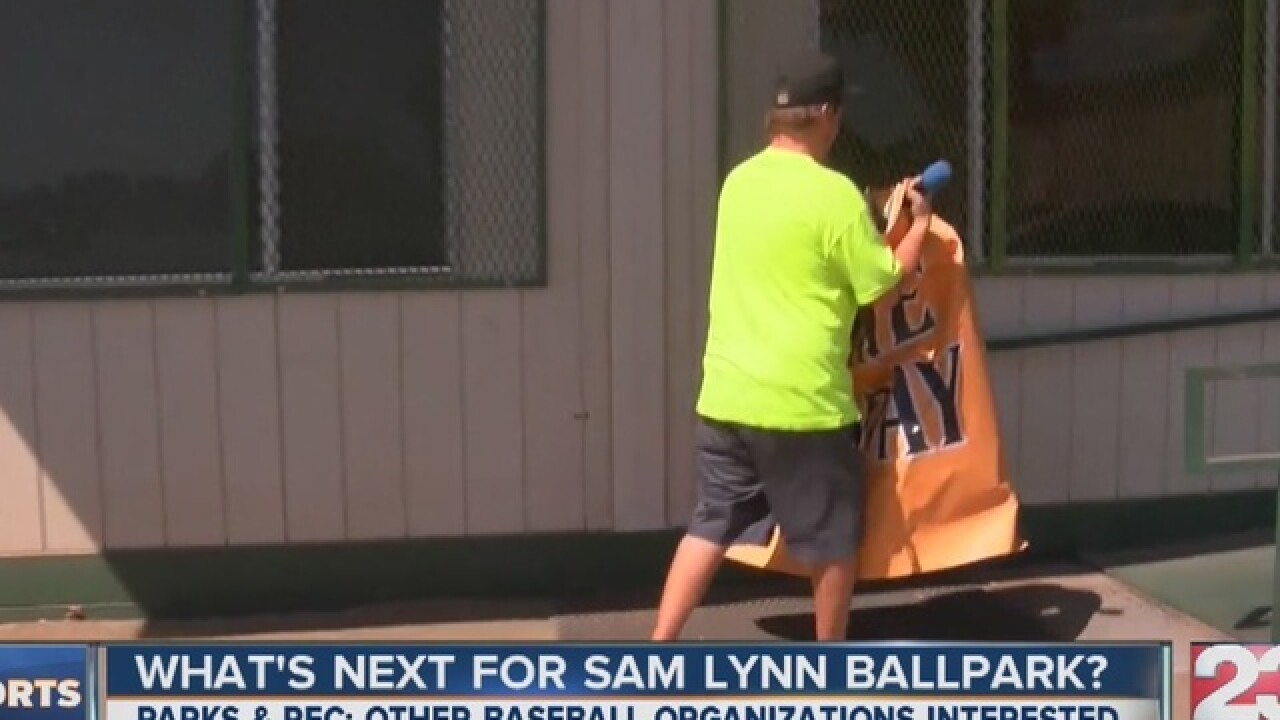 After their loss on Monday night, the Bakersfield Blaze are officially done playing minor league baseball in Bakersfield. The question remains, what happens to Sam Lynn Ballpark now?

Bob LeRude, the director of Kern County Parks and Recreation, said right now the county is exploring different options of who will lease the ballpark next.

LeRude said there has been plenty of interest from baseball organizations interested in leasing the field.

According to LeRude Kern High School District which hosts a baseball tournament every year at Sam Lynn has shown interest, as well as a semi-professional baseball league from New Mexico, and the Northwest Baseball organization who owns the field behind Sam Lynn.

"Until we get a lessee in here that will take on say maintaining the field, operating it, paying the utilities, then we will be doing some minor maintenance," said LaRude.

However, with looming budget concerns, the lack of rent and added costs of grounds keeping, LaRude said it is a concern for the county.

"Especially during this time of this economic instability, the county because of the oil prices and the jail and the pension cost, it is a difficult time and will be for the next few years," said LaRude.

However, LaRude said the county is exploring different options including leasing out the field to multiple groups throughout the year so that the county can bring in the revenue it needs.

"Our department over the years, with all the budget cuts, has been very creative of finding ways to bring in additional revenue and make the cuts and still provide the service.

LaRude said selling the ballpark is almost completely out of the question because of a park preservation act and is confident in some way, shape or form, baseball will return to Sam Lynn.