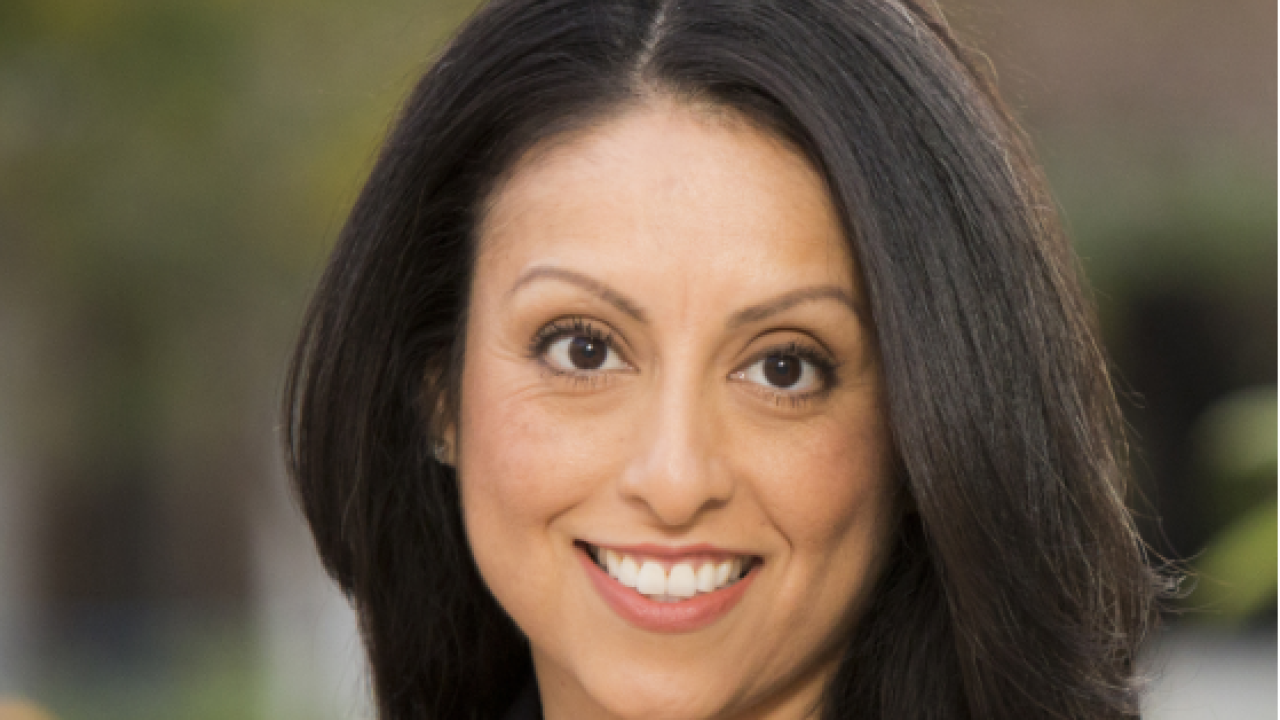 Martinez, who represents the northeast San Fernando Valley, became the first Latina and second woman elected president of the council. The vote was held by councilmembers during their meeting Tuesday and was followed by a burst of applause in the chamber.

Martinez, the daughter of Mexican immigrants, grew up in Pacoima and was elected to the council in 2013. She is the first woman elected council president since Pat Russell in 1983.

This story was originally published by KABC.