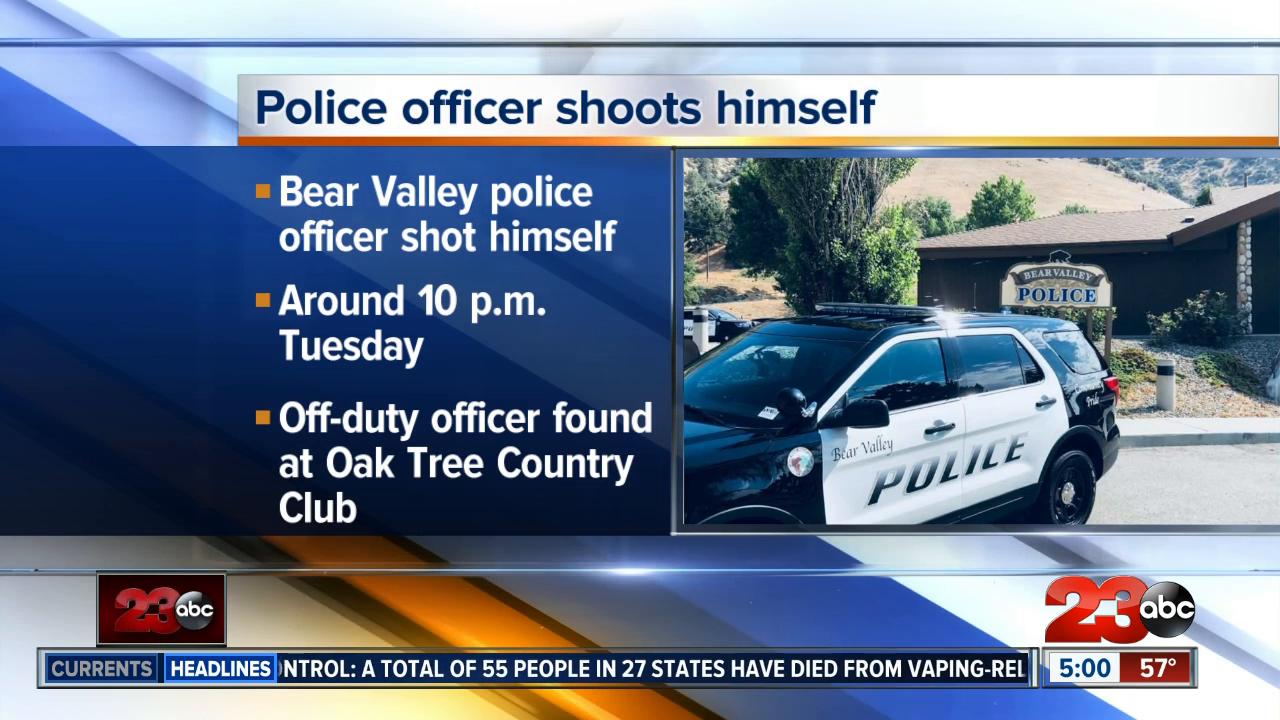 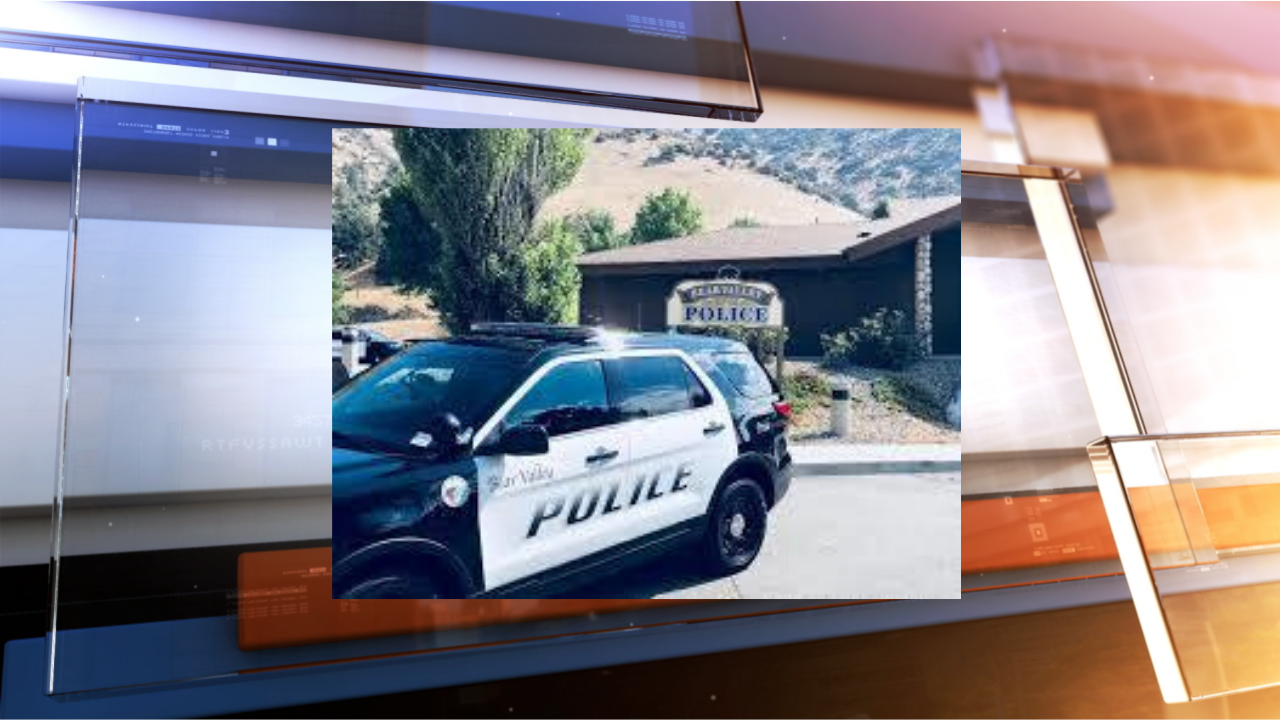 In a release, the department said officers were called out to the Oak Tree Country Club around 10 p.m. Tuesday. When they arrived they found the officer with a non-life threatening injury and he was taken to Kern Medical in Bakersfield.

The department said there was no sign that the shooting was a result of any altercation between the officer and anyone else.

In the press release, Bear Valley PD said KSCO was handling the investigation.