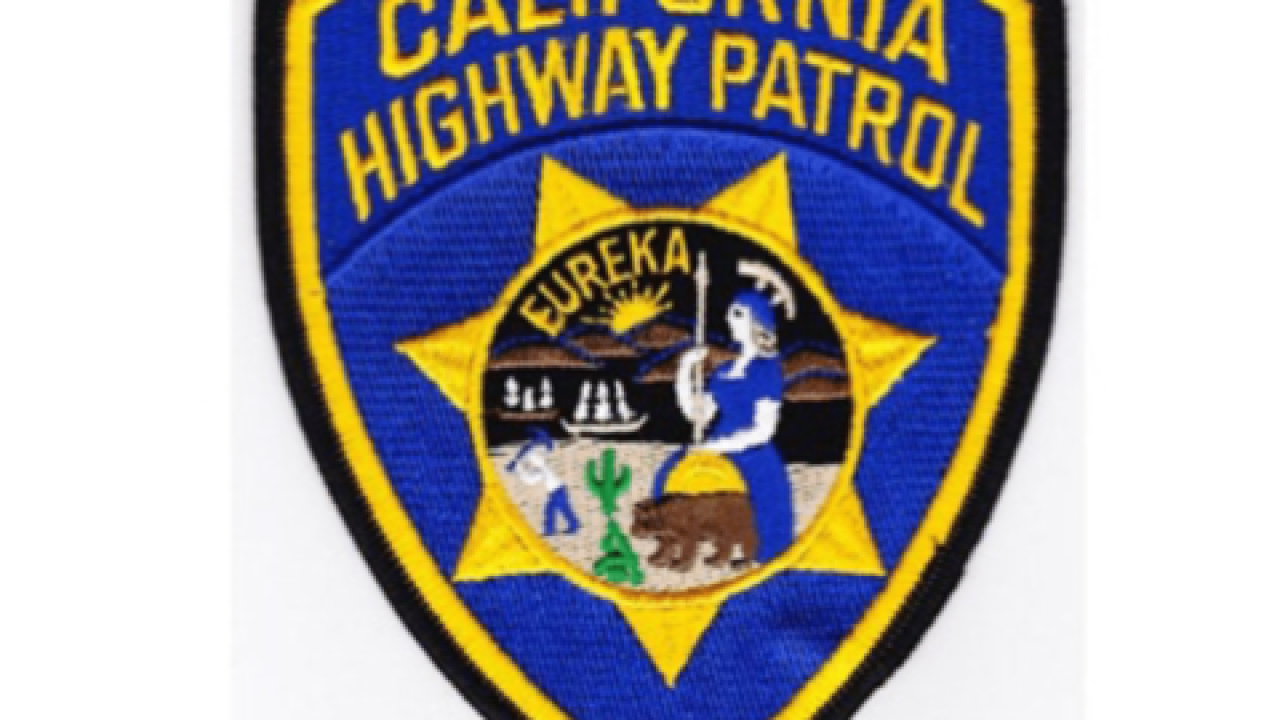 Authorities in Northern California say an off-duty highway patrol officer fatally shot his wife before turning the gun on himself.

The Amador County Sheriff’s Office said Tuesday deputies responded to a 911 call Monday night from a man who said he was locked inside his store along with a woman and that her husband was banging on the door.

The office says that deputies arrived at the store in Martell as shots were being fired. They later found 45-year-old Brad Wheat, a California Highway Patrol officer, and his wife, 42-year-old Mary Wheat, dead in the parking lot.

It says the man who called authorities was shot on the shoulder during a struggle inside the store involving all three. The man was airlifted to a hospital where he is being treated.