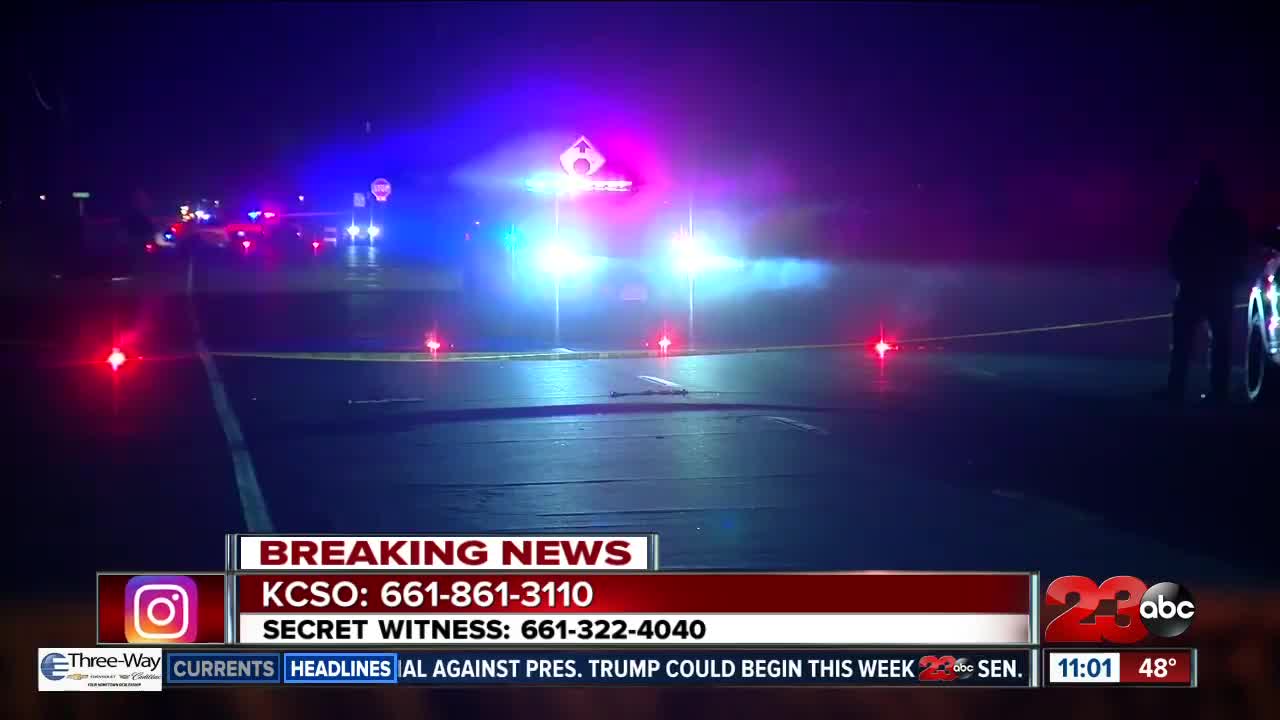 New details about a triple homicide in Lamont on Friday night. The Kern County Sheriffs Office said they believe the incident was gang-related and all the victims are teenagers, including two minors.

Officials believe the triple homicide in Lamont was gang related.

KCSO deputies responded to Buena Vista Boulevard and Fairfax Road after multiple reports of a shooting shortly before 7 p.m. Friday.

They found the three males suffering from gunshot wounds.

Two of the men were found dead inside a vehicle and another was found dead at a vineyard nearby. At this time there is no suspect information.

At least two of the victims, Fernandez and Ramirez, were students with the Kern High School District. A spokesperson with the district released a statement saying:

The Kern High School District community, Mira Monte High School, and Nueva High School are grieving the loss of two of its students. We extend our sincere sympathies to the families. The school sites are devoting considerable efforts in helping our students and staff deal with the tragic passing of these students. Grief counselors are on campus, and their services are available to all students and staff during this difficult time.

KCSO is asking anyone with information to call their department at 661-861-3110.