Officials find three cars, a body and an off-road vehicle in the Kern River over the weekend 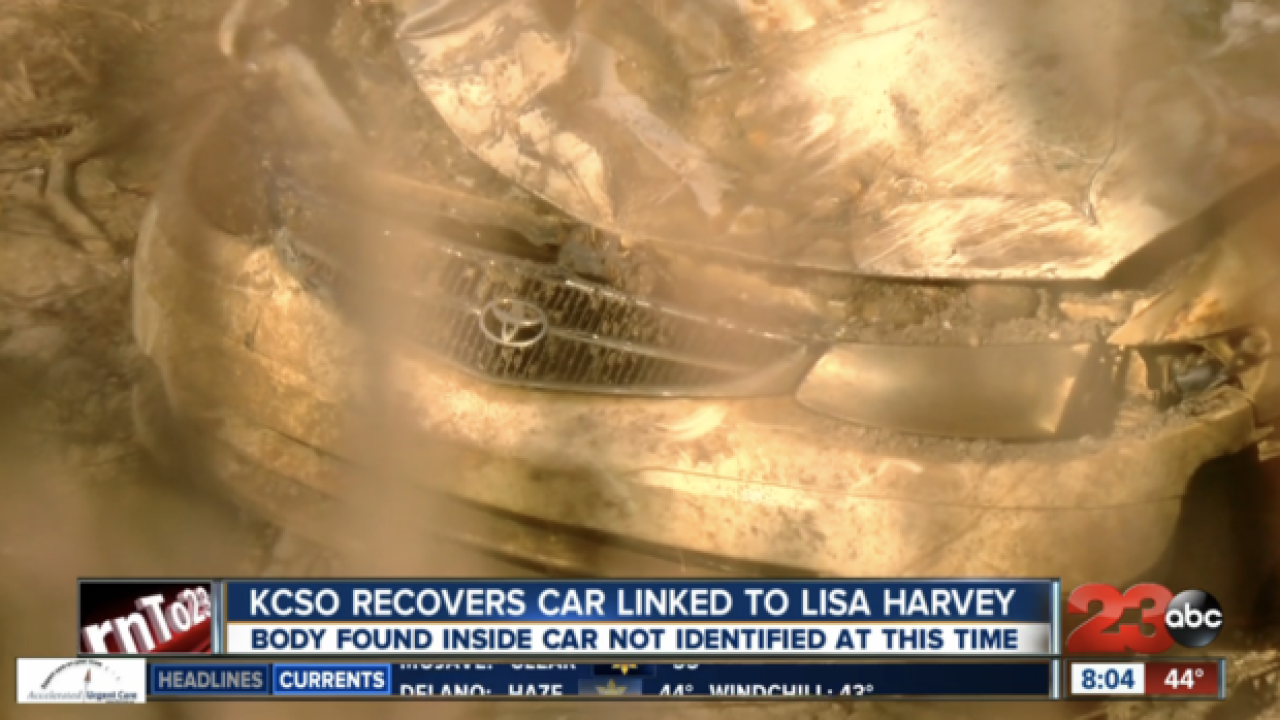 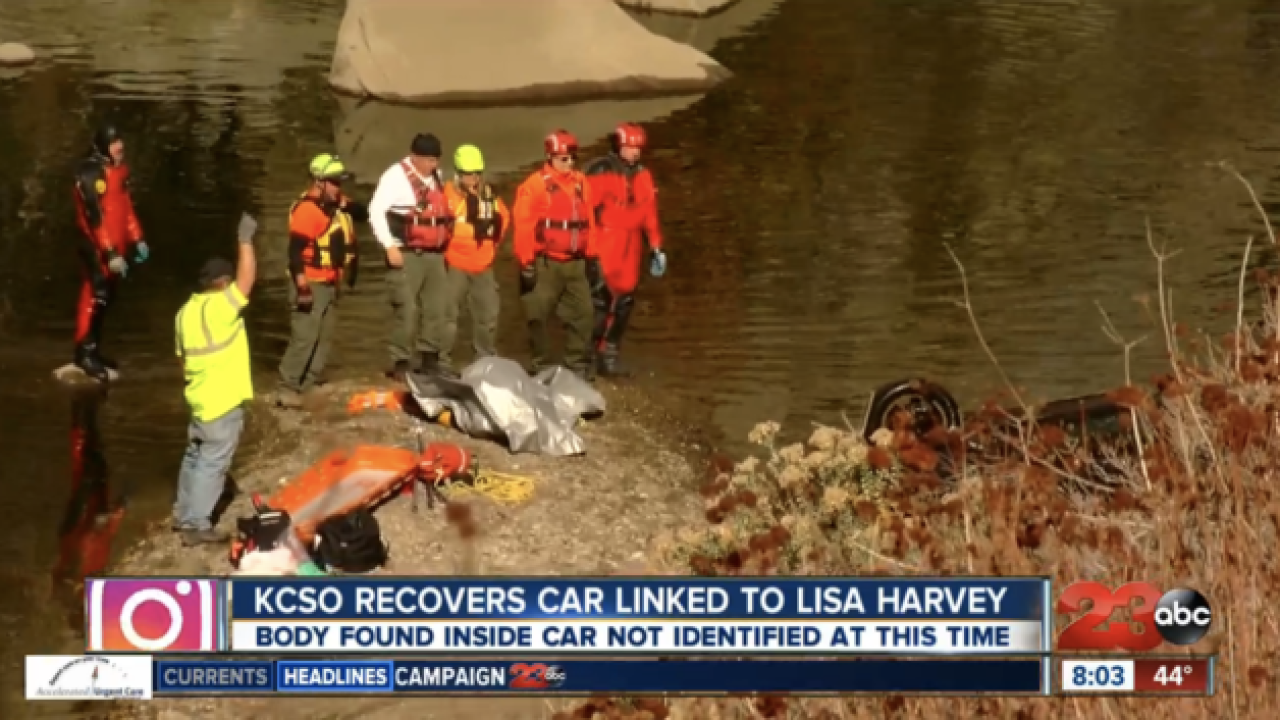 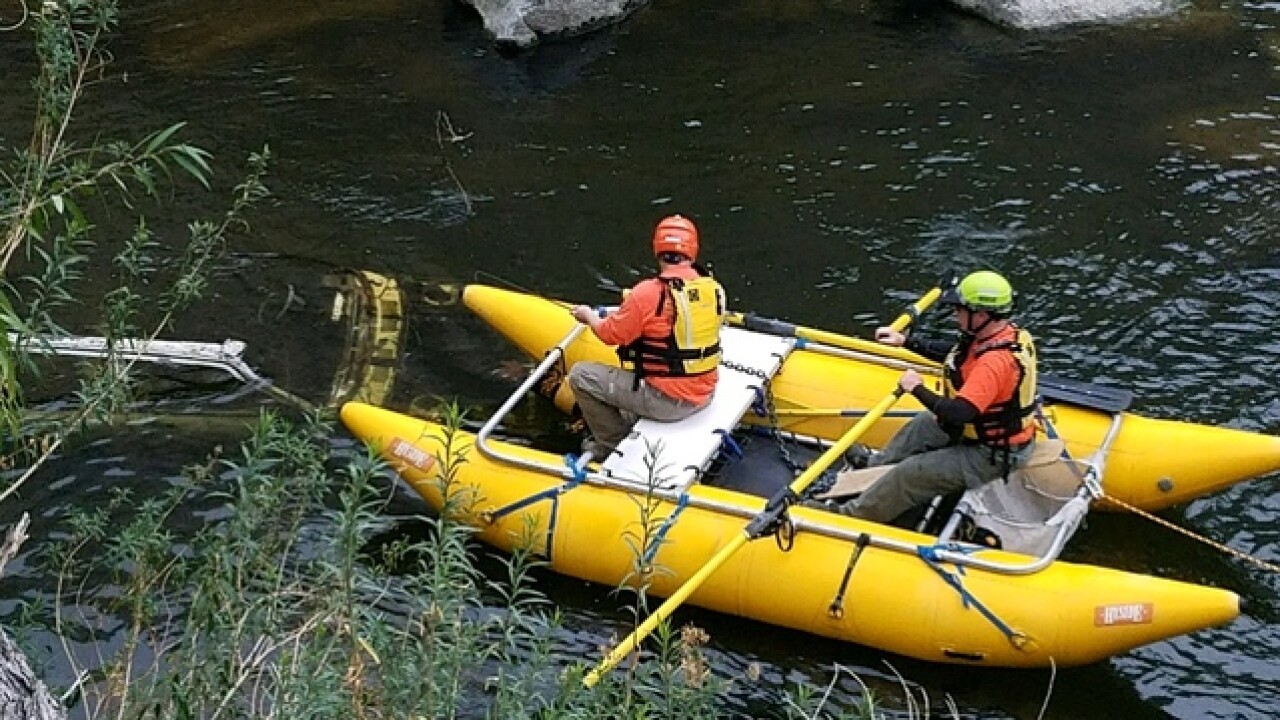 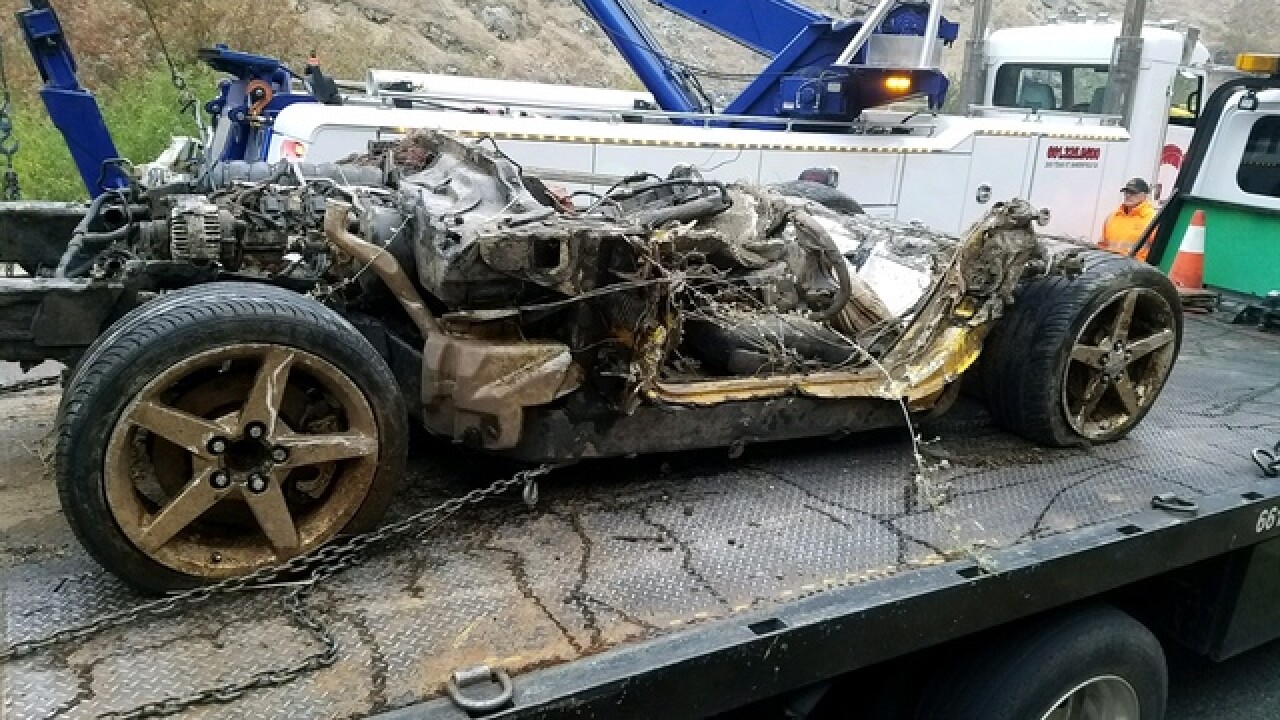 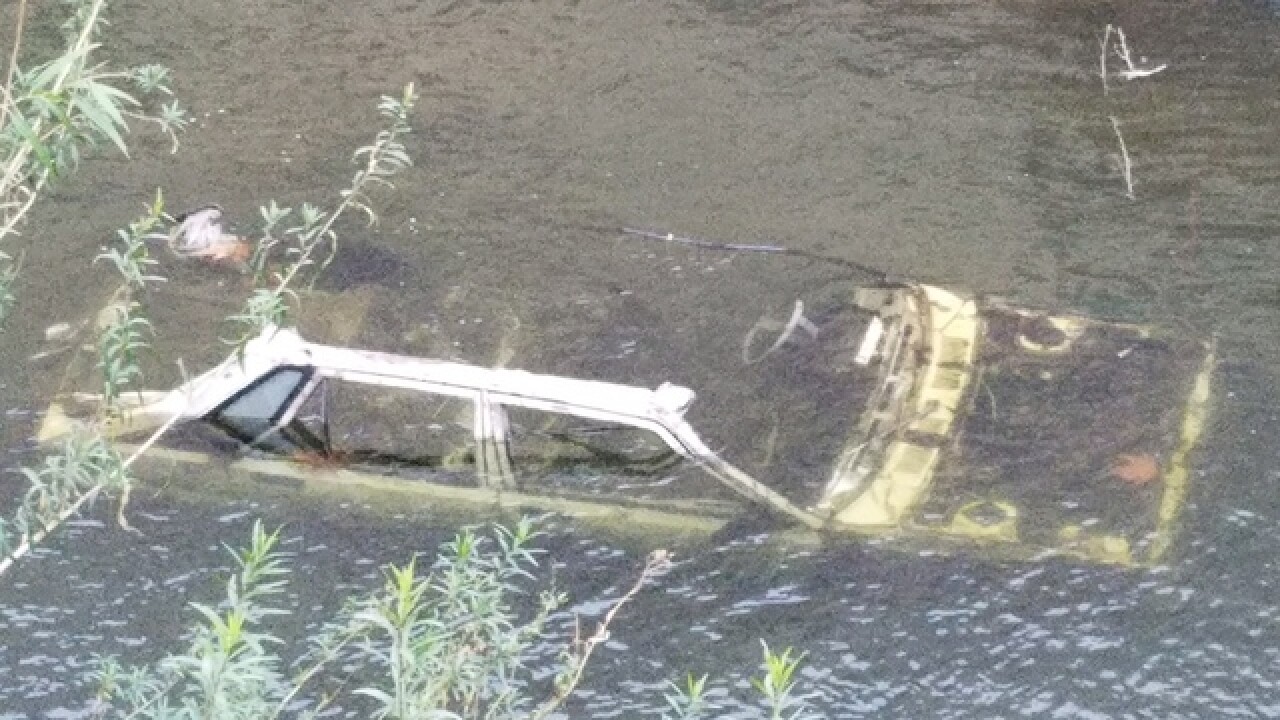 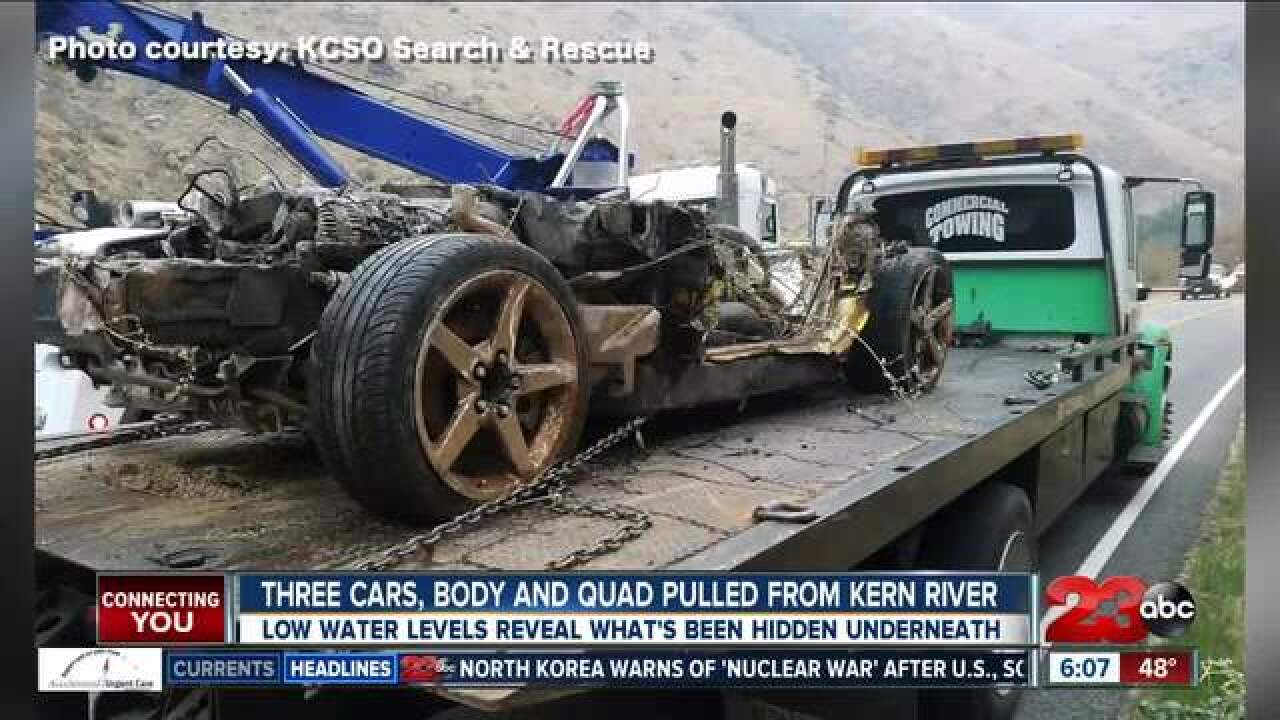 Over the weekend, the Kern River Canyon was shut down in both directions twice as crews worked to recover vehicles from the Kern River.

The Kern County Sheriff's Office Search and Rescue crew shut down both lanes of Highway 178 on Saturday to recover a vehicle that they believed belonged to Lisa Harvey, 51, who was reported missing in April.

Officials closed the road for several hours and recovered the vehicle with a body seat belted in the front driver seat.

Officials confirmed Saturday that the car was a white Toyota Solara that belonged to Harvey. However, because of the state of decomposition, officials were unable to determine the gender of the body.

The coroner's office will work to identify the body and will release the identity at a later time.

Sergeant Zack Bittle said on Sunday Search and Rescue was called out by the California Highway Patrol to assist in the recovery process of a vehicle.

Officer Robert Rodriguez with CHP said a corvette was found at Highway 178 and mile marker 22.5. Officials said no one was inside, but it was reported stolen. Search and Rescue assisted with recovering the vehicle.

Officer Rodriguez said a Toyota Tercel was also found in the river near Highway 178 and mile marker 21.5. Officials said no one was inside and Search and Rescue also assisted with recovering that vehicle as well.

Sergeant Bittle said a quad bike was also located in the river about a mile downstream from Harvey's car.

Sgt. Bittle said it's important for people to remember just how dangerous the Kern River is throughout the year, not just during the summer.