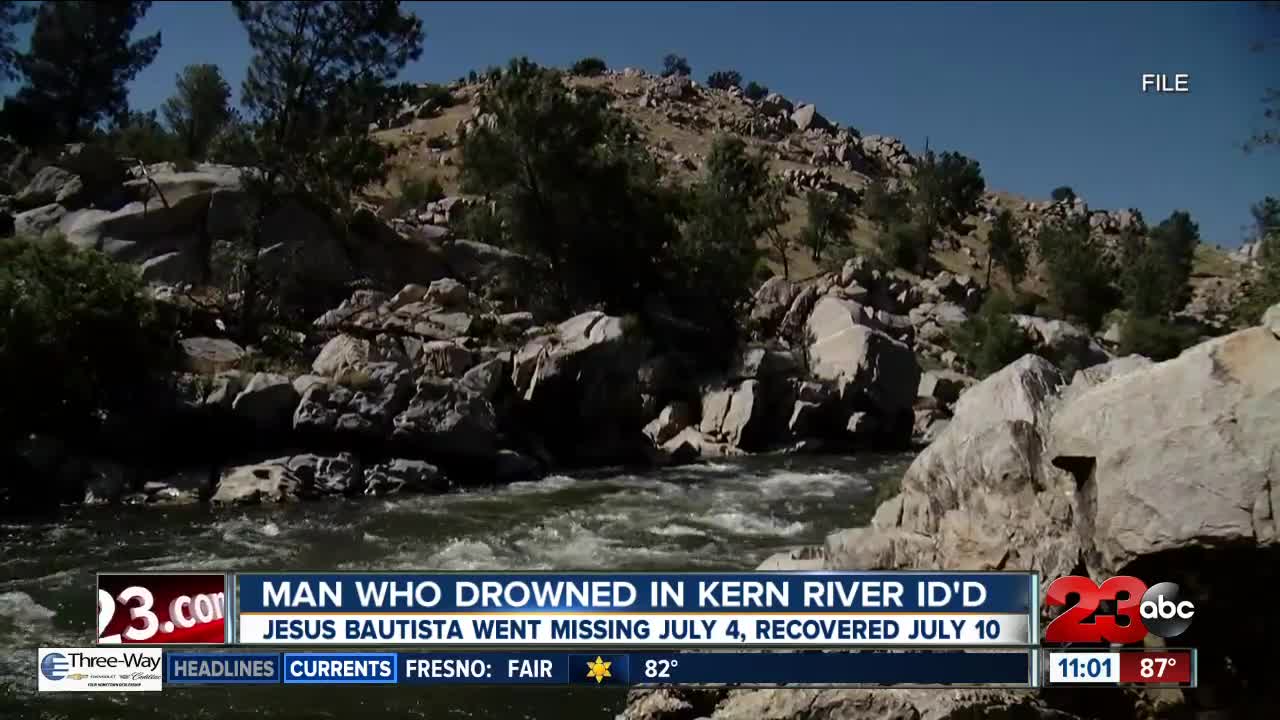 The Kern County Sheriff's Office released an update on the status of search and recovery operations that have taken place in the Kern River area this so far this summer. 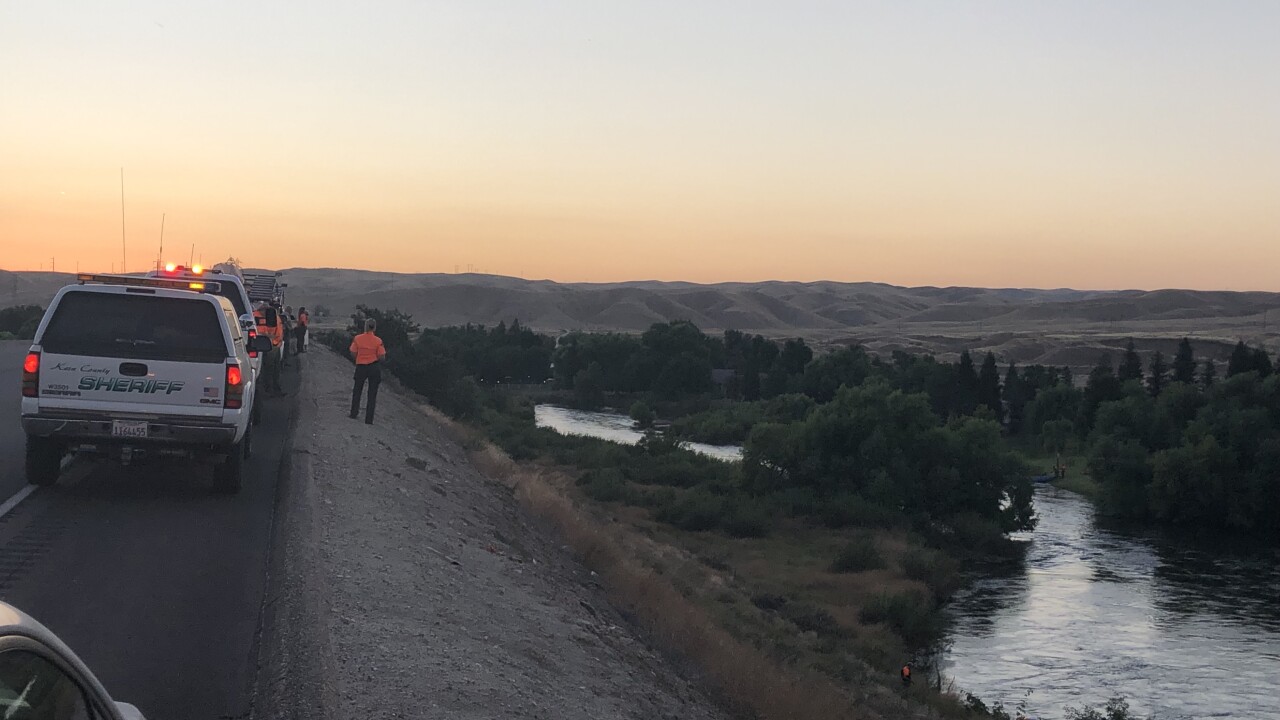 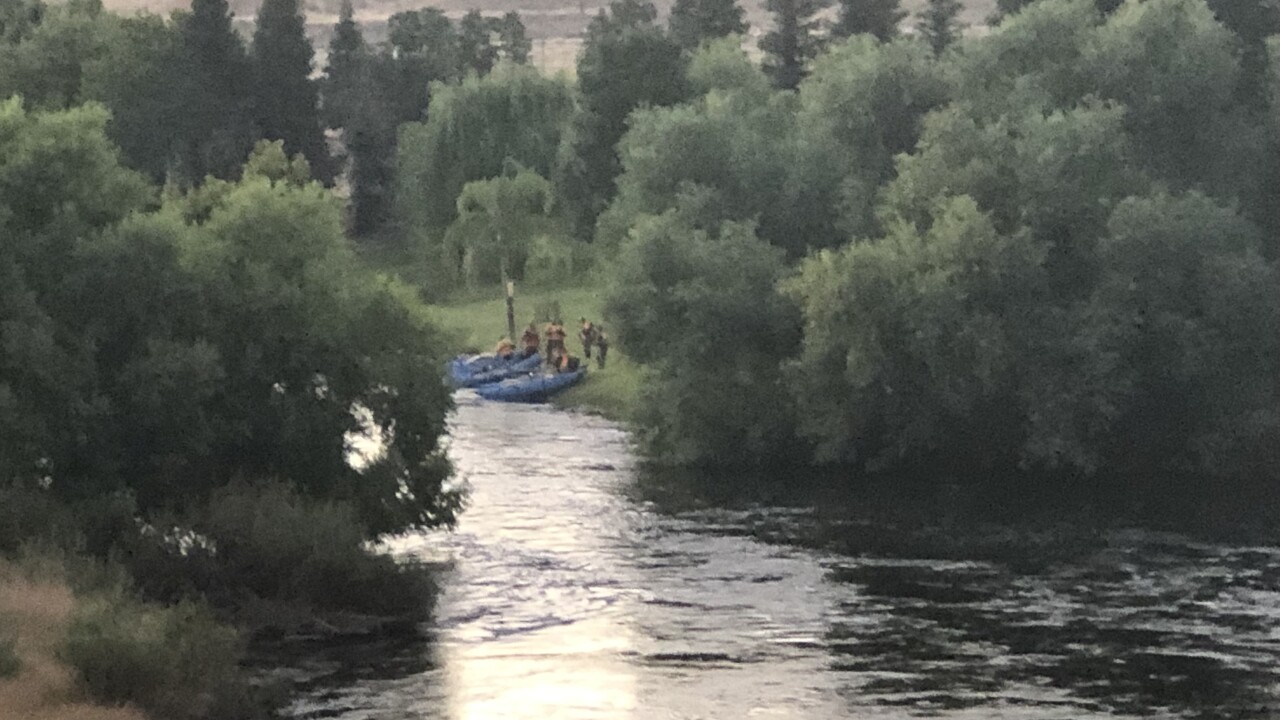 UPDATE: The Kern County Sheriff's Office have released the name of the person whose body was recovered from the Kern River on July 10th. The body of 20-year-old Jesus Alberto Perez Bautista was found in the Kern River just west of Hart Park. He originally disappeared in the river on July 4 near the Lake Ming Campground area.

UPDATE: According to the Kern County Sheriff's Office, the body that was pulled from the Kern River a half mile of Hart Park was a male of unknown age. The identity of the victim is pending identification and notification by the Corner's Office.

23ABC responded to Hart Park around 8 :30 p.m. Wednesday night after getting reports of Search and Rescue activity in the area.

At this time, the circumstances surrounding the rescue are not clear and the identity of the body has not been released.