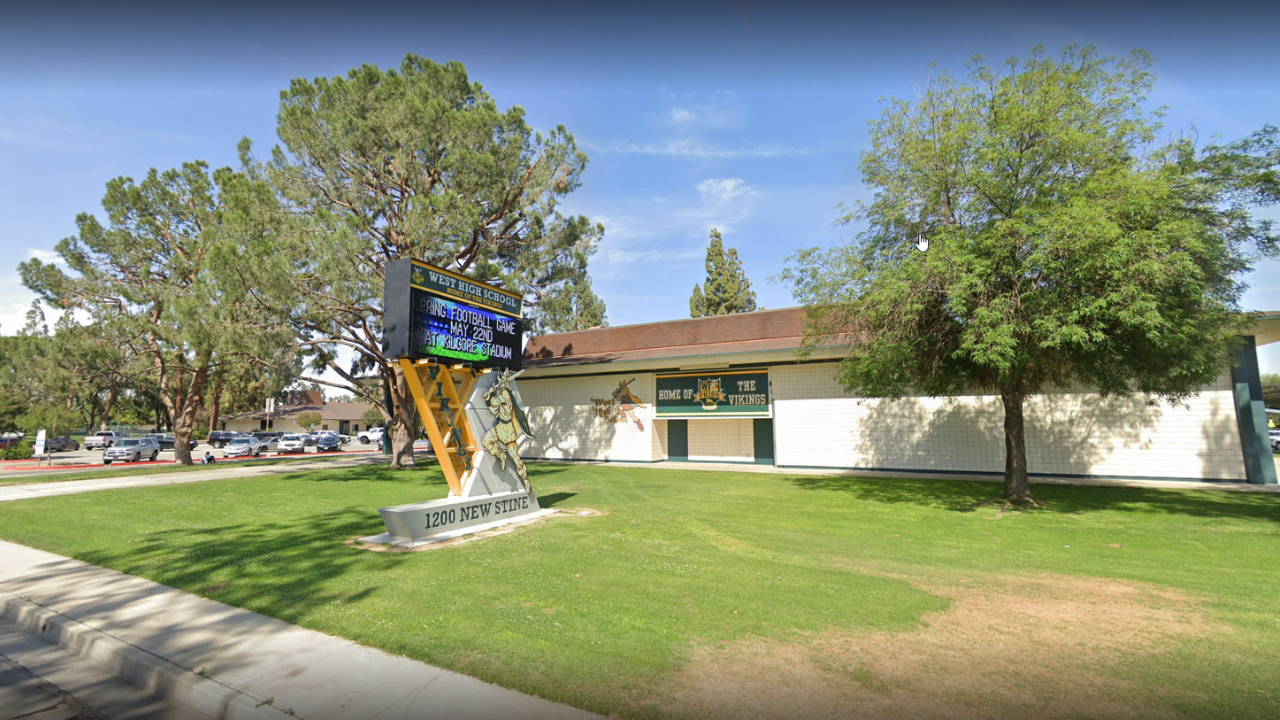 BAKERSFIELD, Calif. — On Wednesday, a lock-out took place at West High School on New Stine Road about two hours into its first day of school.

23ABC initially received reports from viewers and parents that the school was on a lock-down.

Officials with the Kern High School District later confirmed the school was on a "lock-out" due to police activity in the area. KCSO said officials were in the area looking for a domestic violence suspect for an assault with a deadly weapon from Wednesday morning.

Deputies were able to arrest the suspect.

KHSD sent out the following information regarding the difference between a lock-out and a lock-down:

The lockout protocol is implemented when there is a potential threat or hazard outside of the school buildings or grounds. It requires increased situational awareness, but allows the educational process to continue with little classroom interruption.

The lock-down protocol is implemented when there is an active and immediate threat in the school building(s) or on school grounds. This protocol requires locking classroom doors, turning off lights, remaining silent and out of sight.