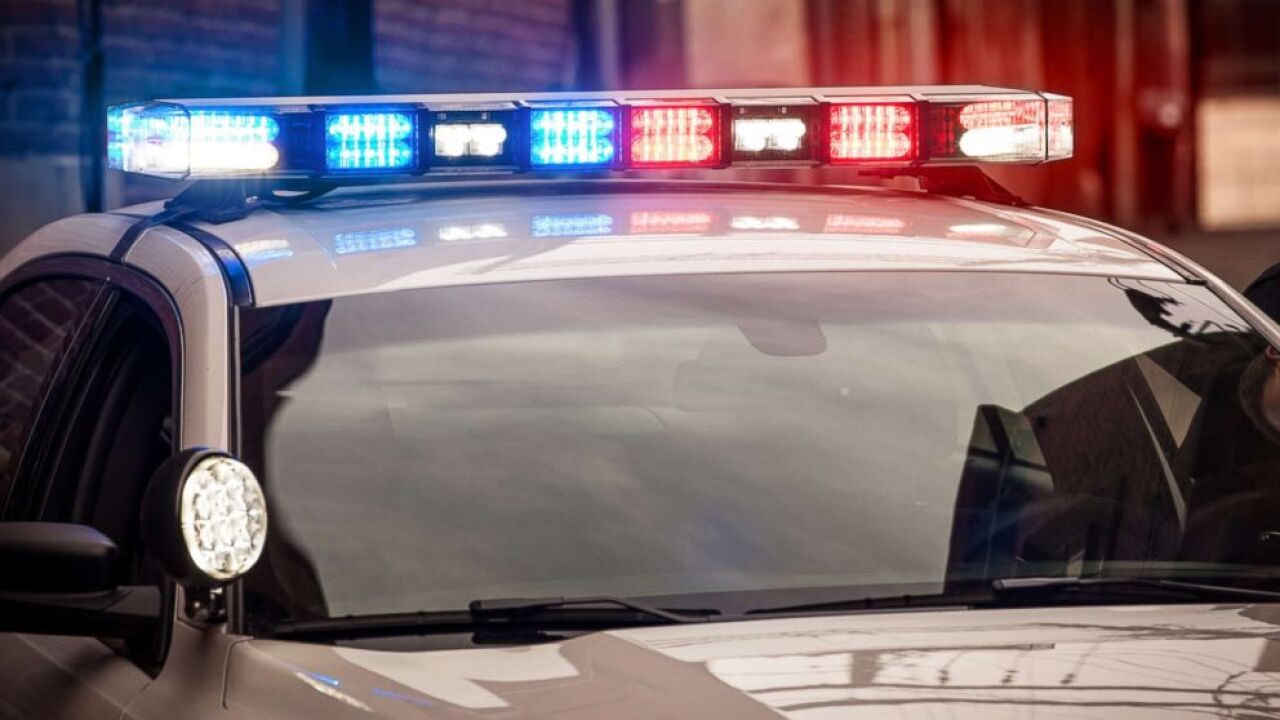 A 17-year-old Ohio boy was charged with 140 counts of delinquency — stemming from what authorities said is the latest in the dangerous trend of "swatting" in which prank 911 calls are placed to draw a SWAT team response.

The teenager, whose name was not released because he is legally underage, allegedly placed numerous phony 911 calls in six jurisdictions across the country, including Ohio, Wisconsin and New York, prompting law enforcement agencies to mobilize SWAT teams and in one case shut down a major highway for several hours.

The young suspect was charged by prosecutors in Mahoning County, Ohio, with multiple charges of misdemeanors and felonies for allegedly making the hoax emergency calls, officials said.

Wes Skeels, the juvenile court administrator in Mahoning County, told ABC News on Wednesday that 73 of the charges, including 40 felonies, stem from incidents that occurred in Ohio and date back to May 2017.

He said the suspect appeared in juvenile court on Monday and was ordered to undergo psychological and competency examinations.

Skeels said the youngster is being held in a juvenile detention facility in Youngstown, Ohio. The boy was ordered to return to court on June 3 for a probable cause hearing.

"I am thankful for the prosecution because we need to make sure that we send a message to others out there that might decide it's a good idea to try something like this," Dodge County, Wisconsin, Sheriff Dale J. Schmidt told ABC News on Wednesday. "It really does put lives at stake and puts them in jeopardy of serious harm by something as dumb as this."

The teen suspect allegedly placed a fake 911 call on March 22, 2018, the caused Schmidt to order an all-hands emergency response.

The male caller, according to Schmidt, claimed he had shot a man and taken hostages at a residence near U.S. Highway 151 between the Wisconsin cities of Beaver Dam and Columbus.

"I had my entire SWAT team respond to this incident. I had all of my on-duty staff responding to this incident on a major U.S. highway," Schmidt said. "We had to shut down that highway for a couple of hourssure.. We had EMS standby to respond and we had other agencies assisting with that shutdown."

After the incident was declared fraudulent, one of Schmidt's detectives launched an investigation and learned of similar incidents across the country, including one in Putnam County, New York, that sounded almost identical to the episode in Wisconsin.

Punam County Sheriff Robert L. Langley said that on Aug. 11 his 911 dispatch center spoke to a caller claiming he had an AR-15, shot his wife and was holding his son hostage at a house in Kent.

The sheriff's department's emergency response team established a perimeter around the house and using a key provided by a neighbor entered the home and "cleared both floors of the residence confirming that the home was unoccupied and there was no hostage or other emergency situation," according to the statement.

During an investigation that followed the incident, detectives were able to trace the fake call to the Ohio teen's phone, according to the statement.

"The investigators, in collaboration with other law enforcement agencies from around the country, were able to identify the caller and determine that the calls originated in Mahoning County, Ohio."

The boy was arrested and charged in February and the Mahoning County Prosecutor's Office agreed to handle the charges against him for law enforcement agencies that were hoodwinked.

"Swatting" incidents have become more frequent in recent years with its roots traced to online gamers and internet trolls.

Just last week, a Los Angeles man, Tyler Barriss, 26, was sentenced to 20 years in federal prison for making a prank phone call to police in Wichita, Kansas, that ended in officers going to a house and fatally shooting an "innocent" man. Barriss pleaded guilty to making a false report resulting in a death, and counts of cyberstalking and conspiracy.