One arrest after celebratory shots fired in East Bakersfield 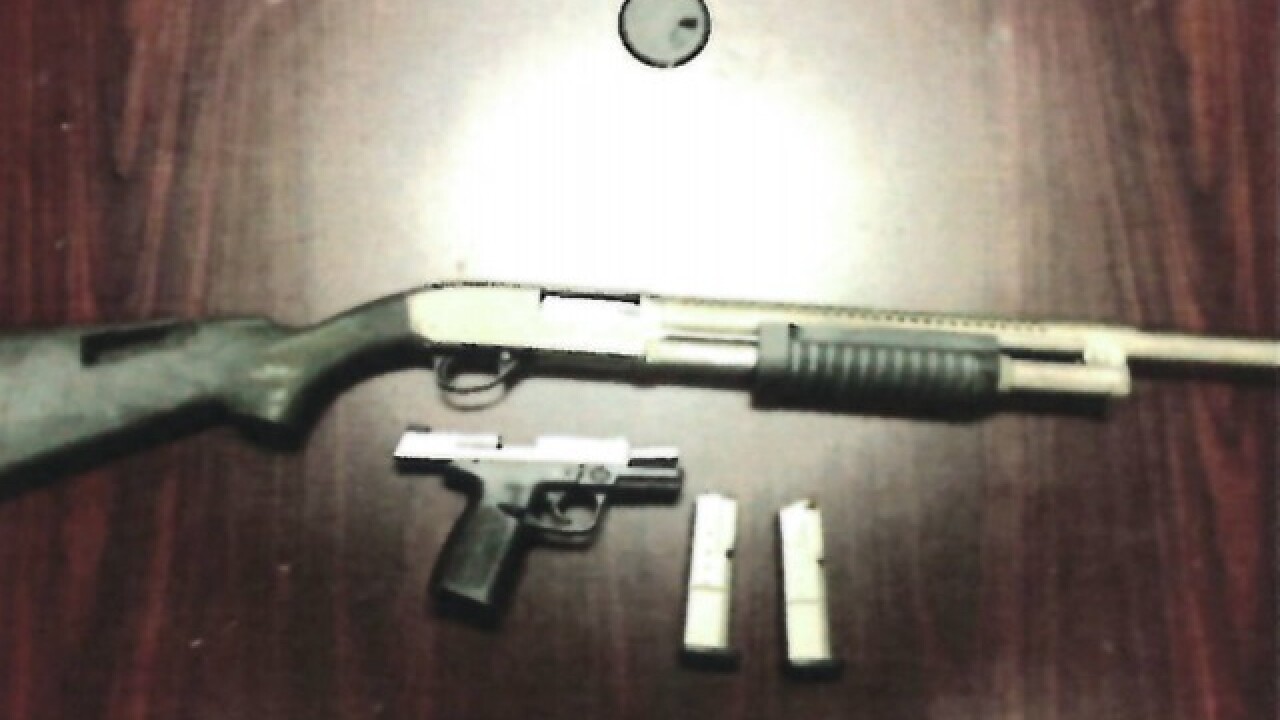 A man was arrested early Sunday morning after Bakersfield Police responded to a report of a Shot Spotter activation in East Bakersfield at 1:58 a.m.

Officers located nine spent .40 caliber casings in the front yard of a residence.

Officials said the homeowner, Juan Mendoza, admitted to discharging the firearm to the ground.

Police arrested Mendoza for negligent discharge of a firearm and the firearm used was seized.

Witnesses told police that the gunfire had been celebratory. No victims were found in the area.