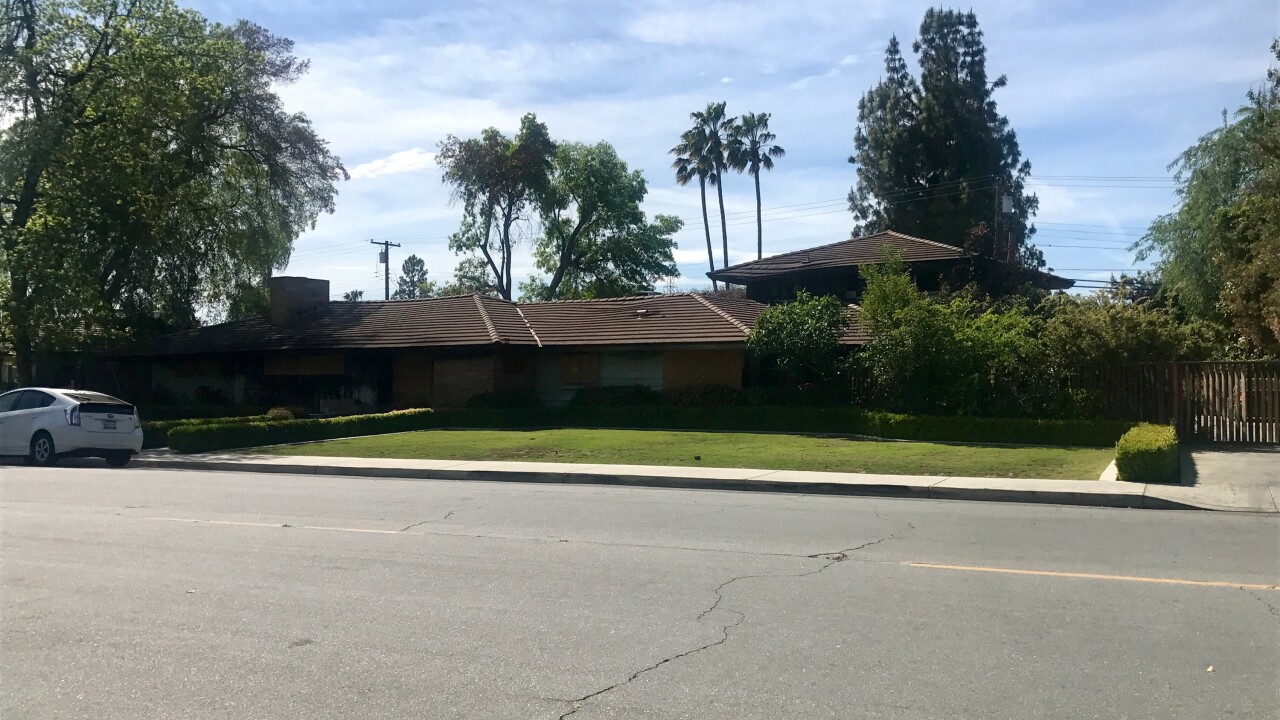 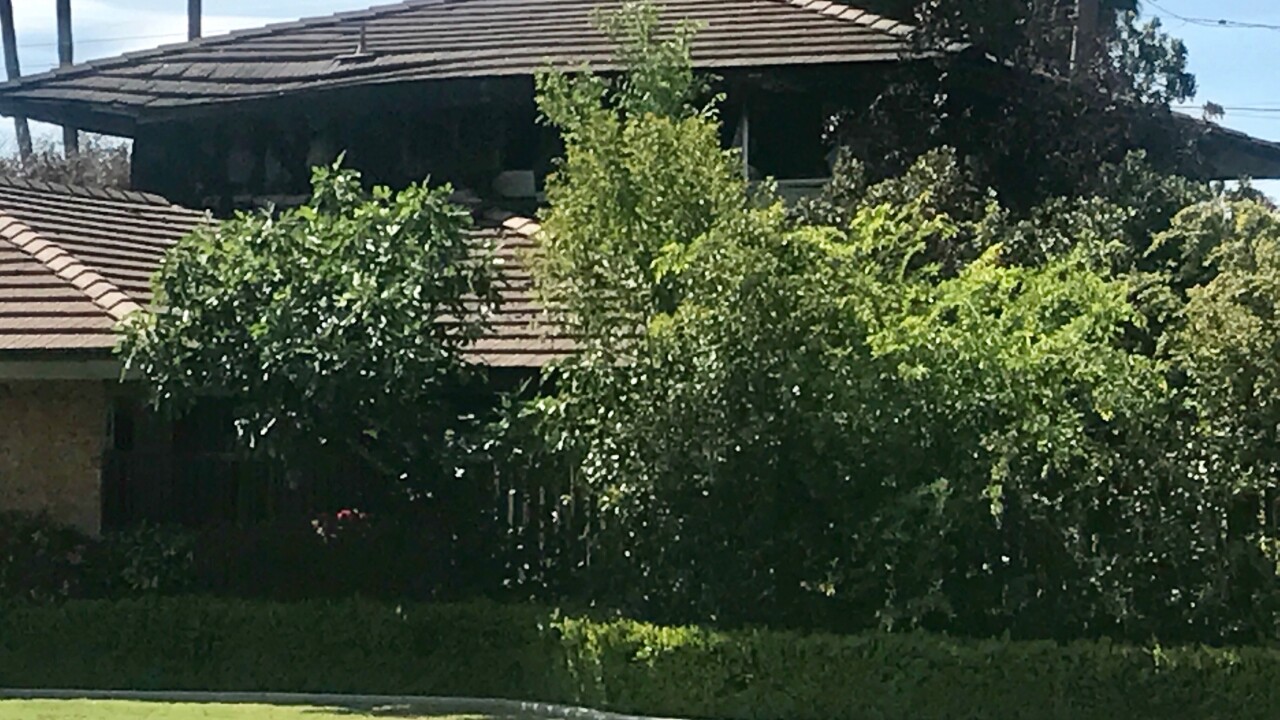 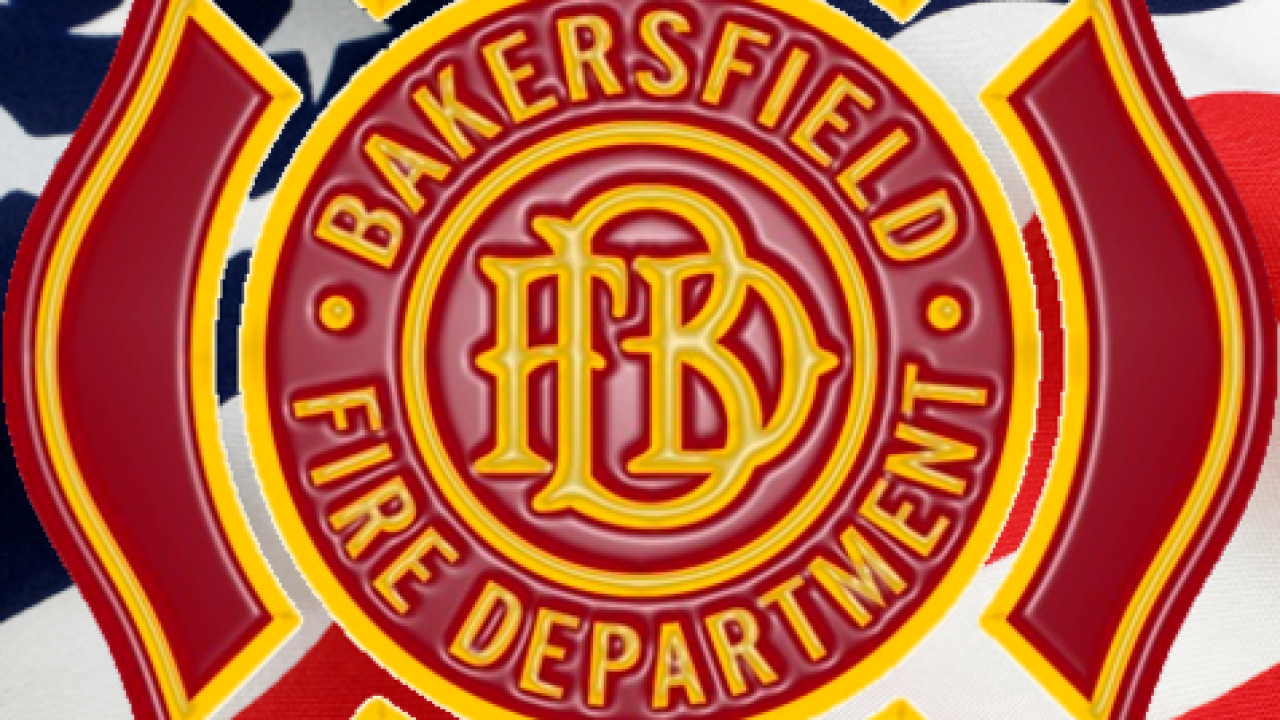 BAKERSFIELD, Calif. — One person is dead after a fire Saturday at the home of local attorney Philip Ganong.

The office manager at Ganong's law office in Bakersfield confirmed to 23ABC News that the home in the 2400 block of Beech Street is Ganong's personal residence. She added that Ganong was in court this morning.

The Bakersfield City Fire Department says more than $500,000 in damage and five people were displaced as a result.

The department also says after crews put the flames out, they found a male body inside. The Kern County coroner has not released a name or age of the victim, pending notification of next of kin.

No other injuries were reported by City Fire.

The cause of the blaze is still being investigated.