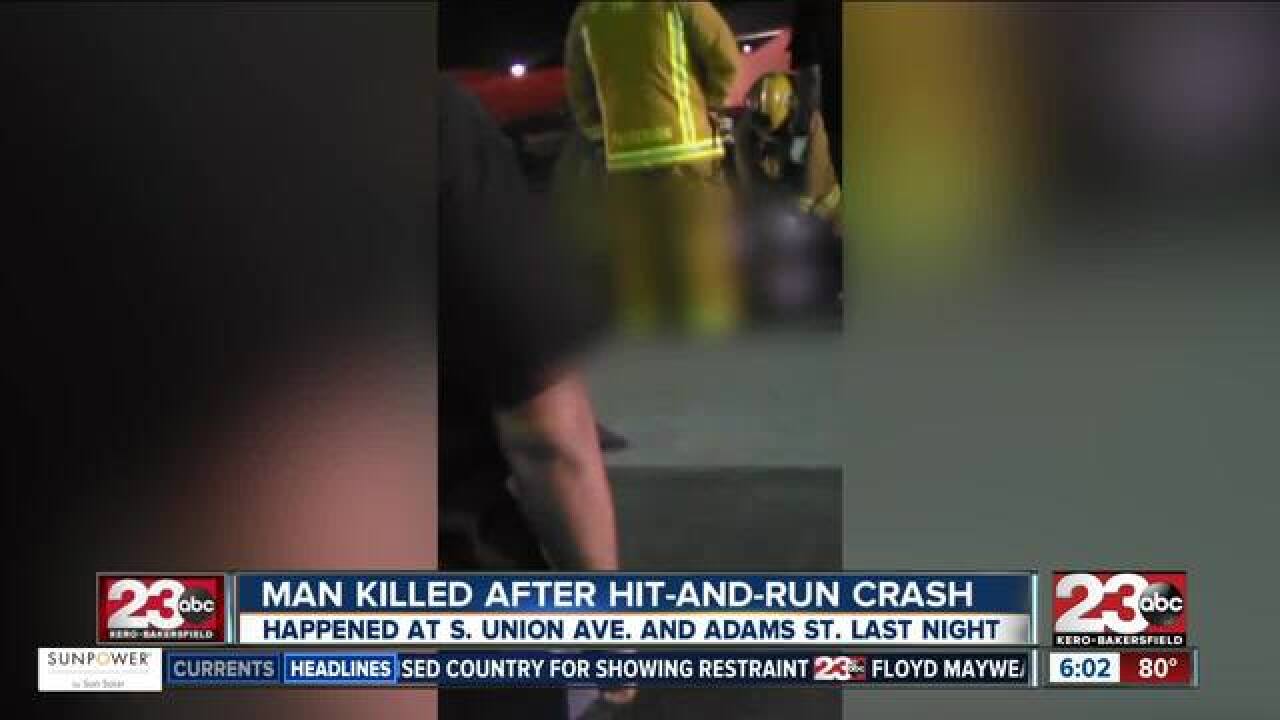 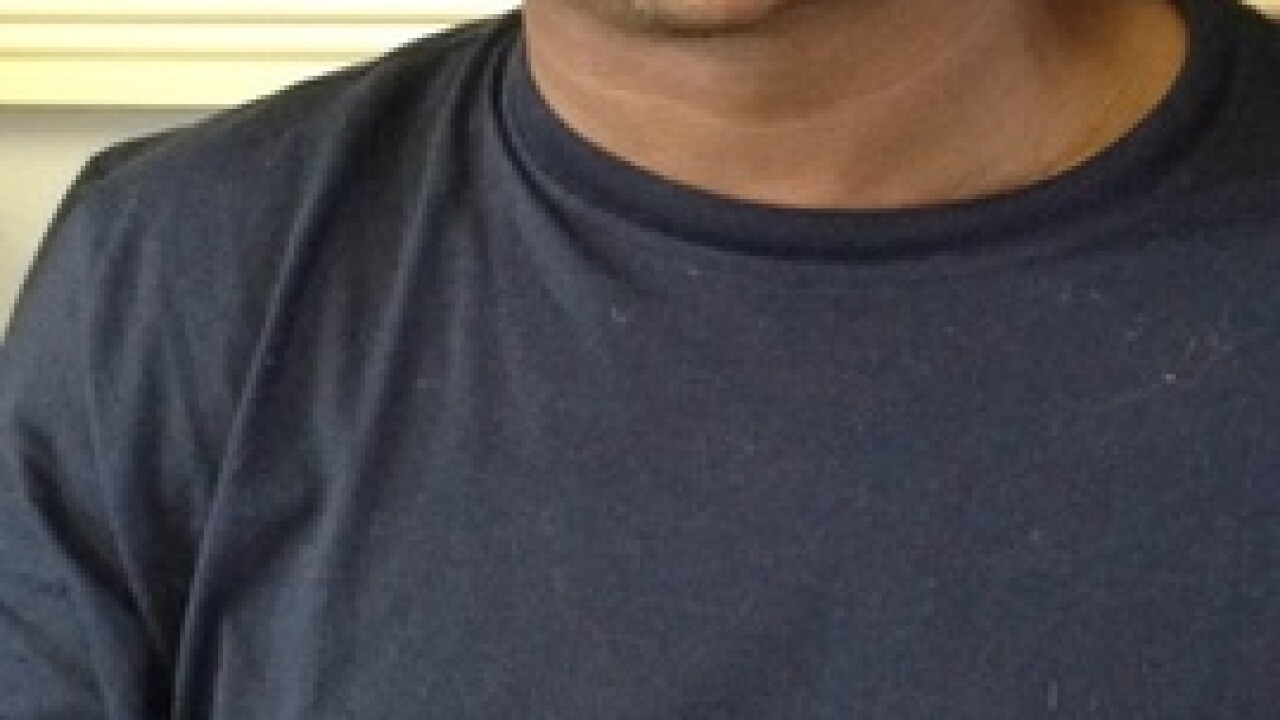 UPDATE (08/28): It was determined that both drugs and alcohol were the primary factors in the fatal accident that involved a motorcyclist on Saturday August 26, 2017 around 9:30 p.m.

The collision involved Thalia Aldaz, 24, who was driving the 1995 Honda Odyssey, her passenger Jesus Ramos, 50, and the motorcyclist who has not been named by law enforcement. Family has identified that motorcyclist as Frank Richards Jr., 46.

The collision caused Aldaz's vehicle to move into the northbound lanes of Union Ave. directly ahead of the motorcyclist.

The collision caused the motorcyclist to be ejected from his motorcycle.

Aldaz attempted to flee the scene, however her vehicle became disabled. Aldaz and her passenger then fled the scene on foot, however they were both later apprehended.

The motorcyclist was transported to Kern Medical Center where he succumbed to his injuries.

UPDATE: Family has identified the man killed in Saturday's deadly hit-and-run crash as 46-year-old Frank Richards Jr. Family says Richards was a father of three and well known in the Bakersfield Community.

It happened around 9:30 p.m. at South Union Avenue and Adams Street.

The motorcycle collided into the passenger side of the van. The driver of that motorcycle died.

The woman driving the van left the scene. CHP says she was found a short time later and taken into custody.

CHP says drugs and alcohol do appear to be factors in the crash.