One man dead after a collision on Highway 99 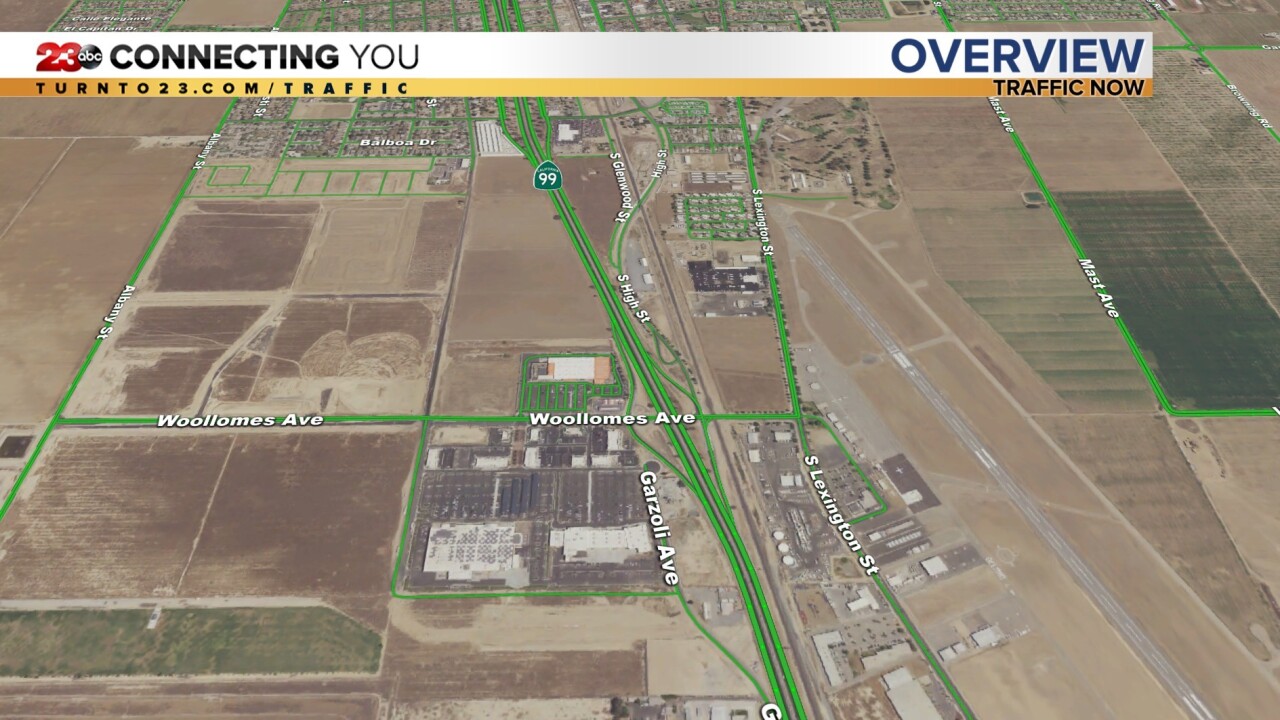 One man is dead after a collision on Highway 99 near Woollomes Avenue in Delano.

According to California highway patrol the victim was standing next to his tow truck as he assisted a stranded motorist.

A driver drove onto the right should of the freeway and struck the tow truck and the victim. The victim was pronounced dead on the scene.

The driver received minor injuries. He was arrested for driving under the influence of a controlled substance.