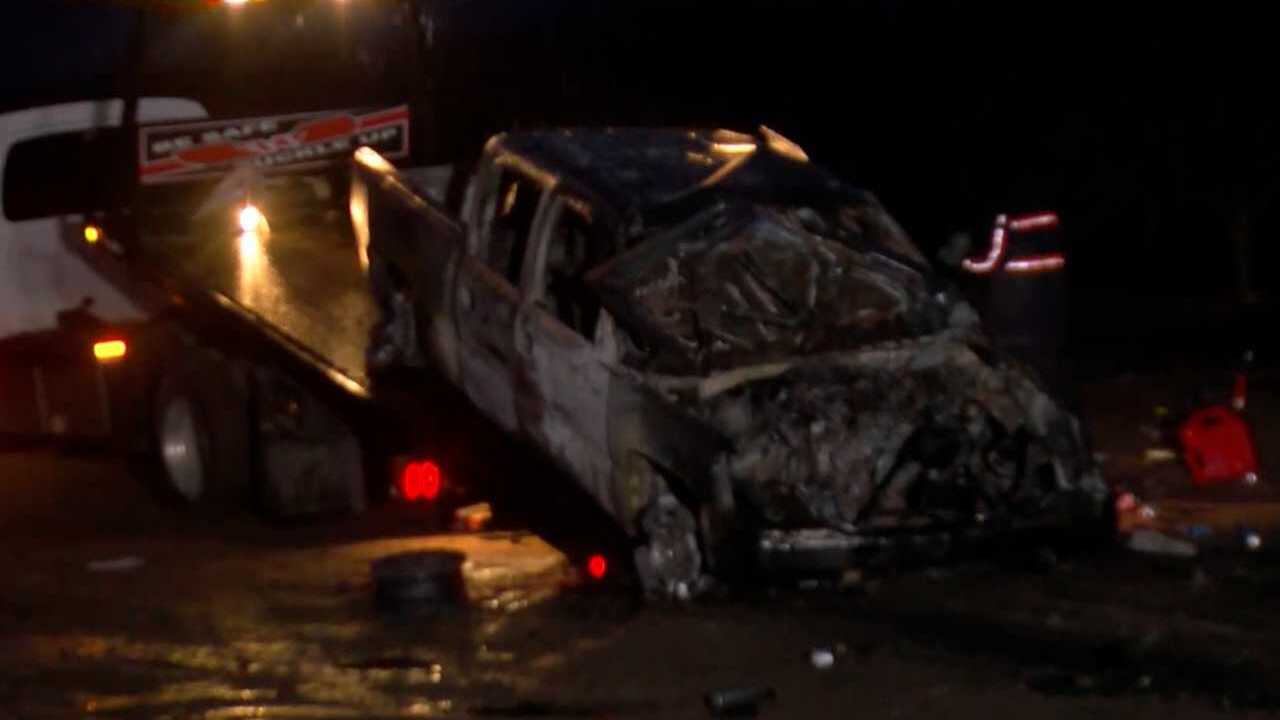 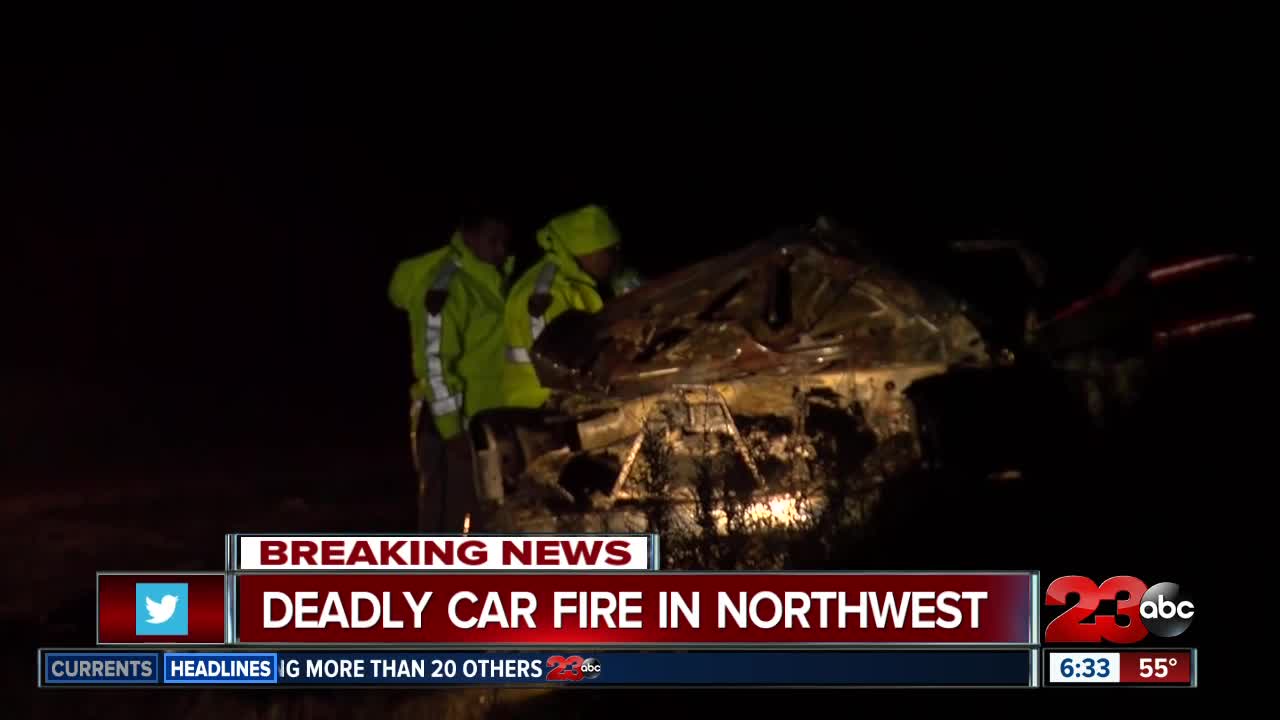 According to CHP, the driver was heading southbound on Poplar Avenue towards Seventh Standard Road when, for an unknown reason, the car veered off the road and overturned.

After the crash, the car erupted into flames and the driver was unable to get out of the car.

The investigation is ongoing. CHP says they do not know if the driver died during the crash.