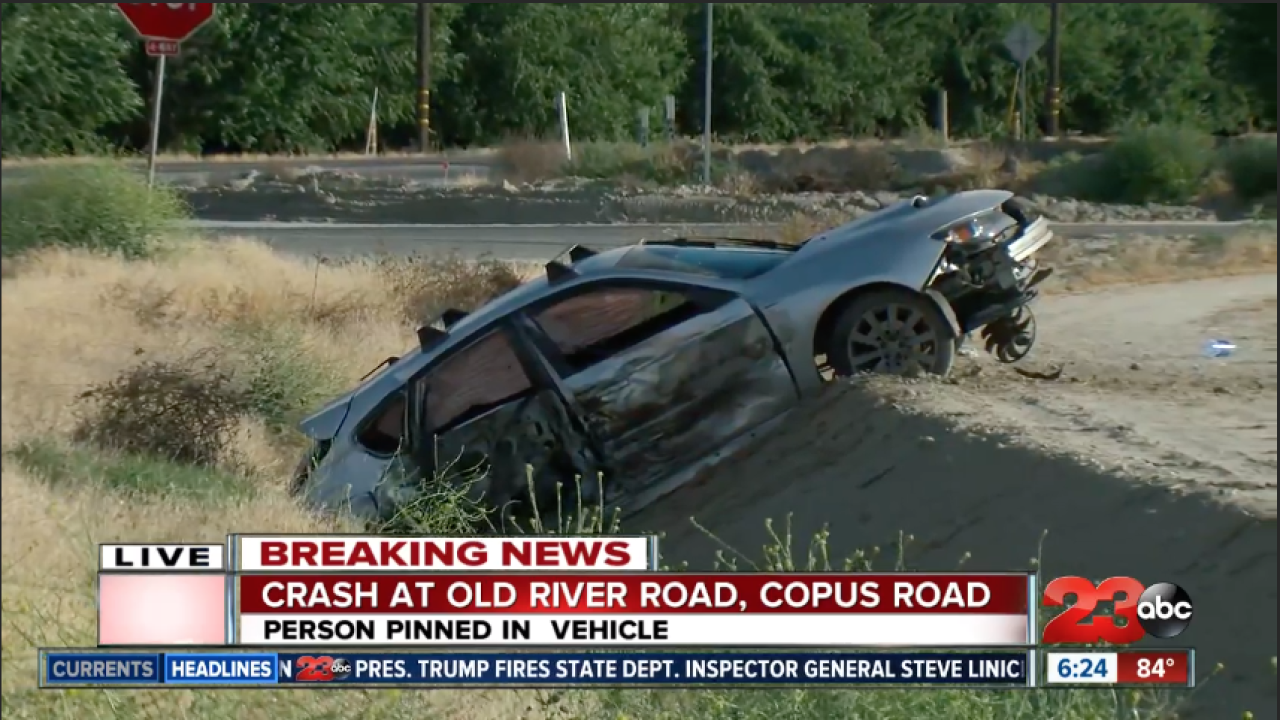 BAKERSFIELD, Calif. — CHP has confirmed that a 16 year-old passenger of a Subaru suffered fatal injuries after colliding with a semi-truck in south Bakersfield Sunday night.

According to the California Highway Patrol, the collision occurred at about 6:27 p.m., when the driver of a Subaru ran a stop sign near Old River and Copus roads.

A woman was pinned in the vehicle and appeared to be passing out immediately after the collision, according to the CHP traffic page.

Other passengers in the vehicle sustained minor injuries.

Drugs and alcohol do not appear to be a factor in this collision, according to CHP.