One man in custody following shooting in Central Bakersfield 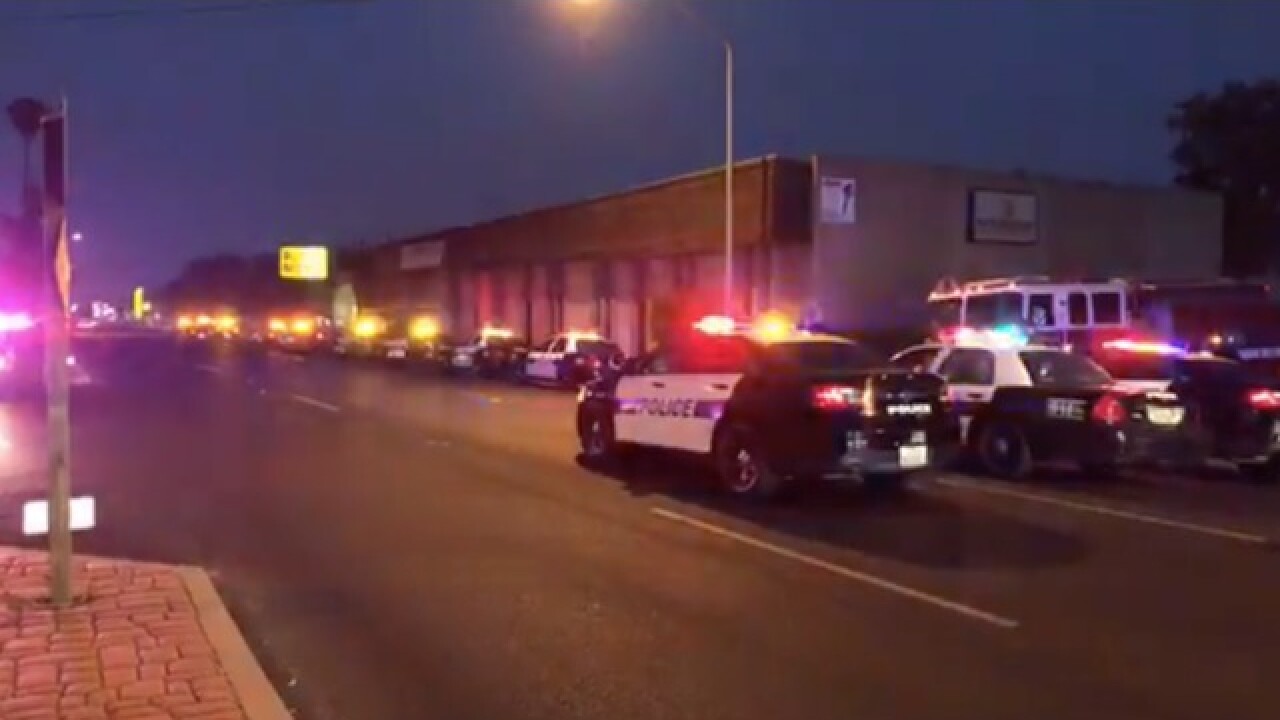 One man is arrested after a shooting on Union Avenue Friday morning.

Bakersfield Police officers said they responded to the Plaza Motel at 711 Union Avenue after Shotspotter detected shots fired around 4:50 a.m. When officers showed up they heard more shots fired and saw a suspect on the north side of the hotel parking lot. Officers used an armored vehicle to arrest 25-year-old Julian Ramirez.

Officers said the suspect fired a .357 magnum revolver fifteen times. After investigation officer said they didn't find any victims or injures related to the shooting. They did find one car in the parking lot hit with multiple gunshots.

Officers said Ramirez was not staying at the Plaza Motel Thursday night, but is known to hang around that area. And Ramirez was thought to be under the influence during the shooting.