One woman killed in head-on crash in Shafter 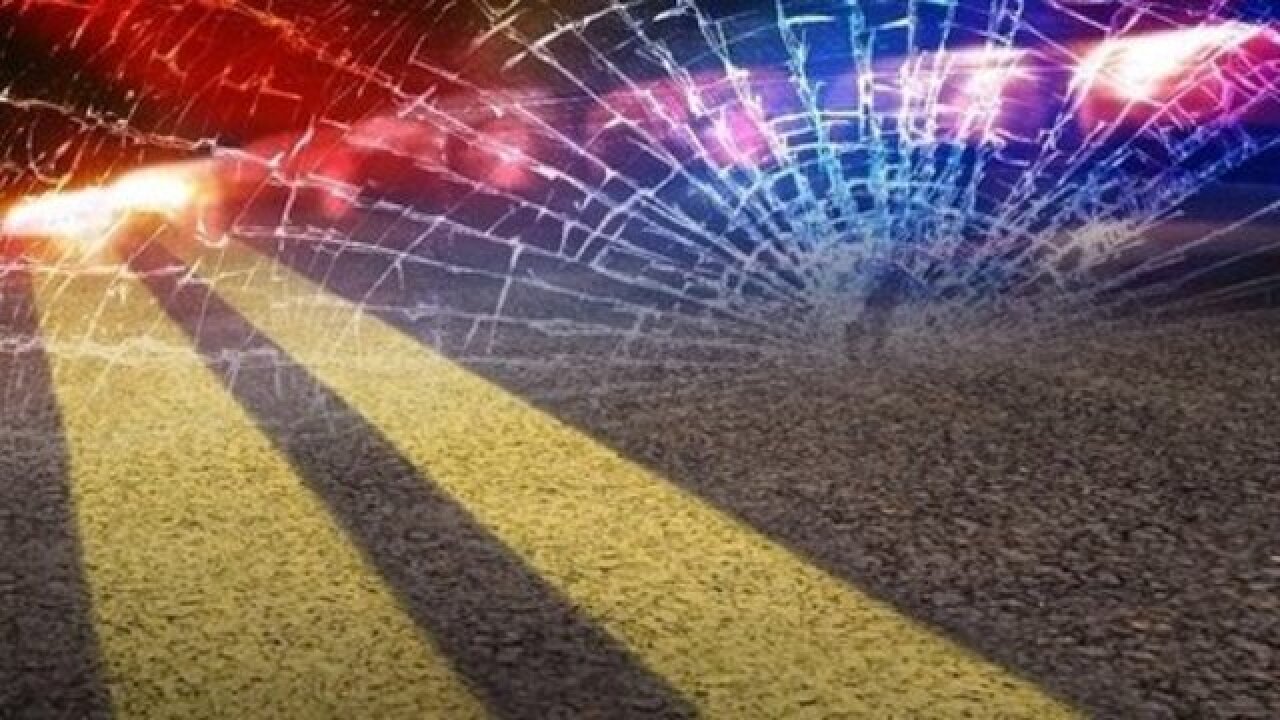 Copyright 2013 Scripps Media, Inc. All rights reserved. This material may not be published, broadcast, rewritten, or redistributed.

UPDATE (December 11, 2017 9:30 a.m.): The driver of one of the vehicles involved in the crash has been identified as 28-year-old Angelica Gonzales, of Bakersfield, who was transported to Kern Medical by helicopter. Gonzales was driving a 2014 Infiniti Q50S.

The identity of the second person involved in the accident is being withheld until police notify the next of kin. The person was driving a 2012 Honda Accord, according to Shafter Police.

The two children in the 2012 Honda Accord were transported to Kern Medical for treatment.

A minor female traveling in the Infiniti was transported to Memorial Hospital for treatment.

Shafter Police are currently conducting an investigation into the cause of the accident but did say drugs and alcohol do not appear to have played a role in the fatal crash.

A woman is dead and at least two other people are suffering from major injuries after a head-on collision in Shafter on Sunday night.

Shafter Police say the two-car accident happened on Santa Fe Way near E. Los Angeles Street just before 5:30 p.m. on Sunday. The driver of the first vehicle, an adult female, was killed in the crash. She had two children in the car. The first, a 5-year-old boy, had injuries that were described as severe; the second, a 4-year-old boy, had injuries that are not known at this time.

The driver of the second car, also an adult female, was transported to the hospital with major injuries. She had a 4-year-old girl in the car; police say she did not have any noticeable injuries.

Police say drugs and alcohol do not appear to be factors at this time. The road is expected to be closed for 2 more hours.

The identity of the victim will be released after family has been notified.