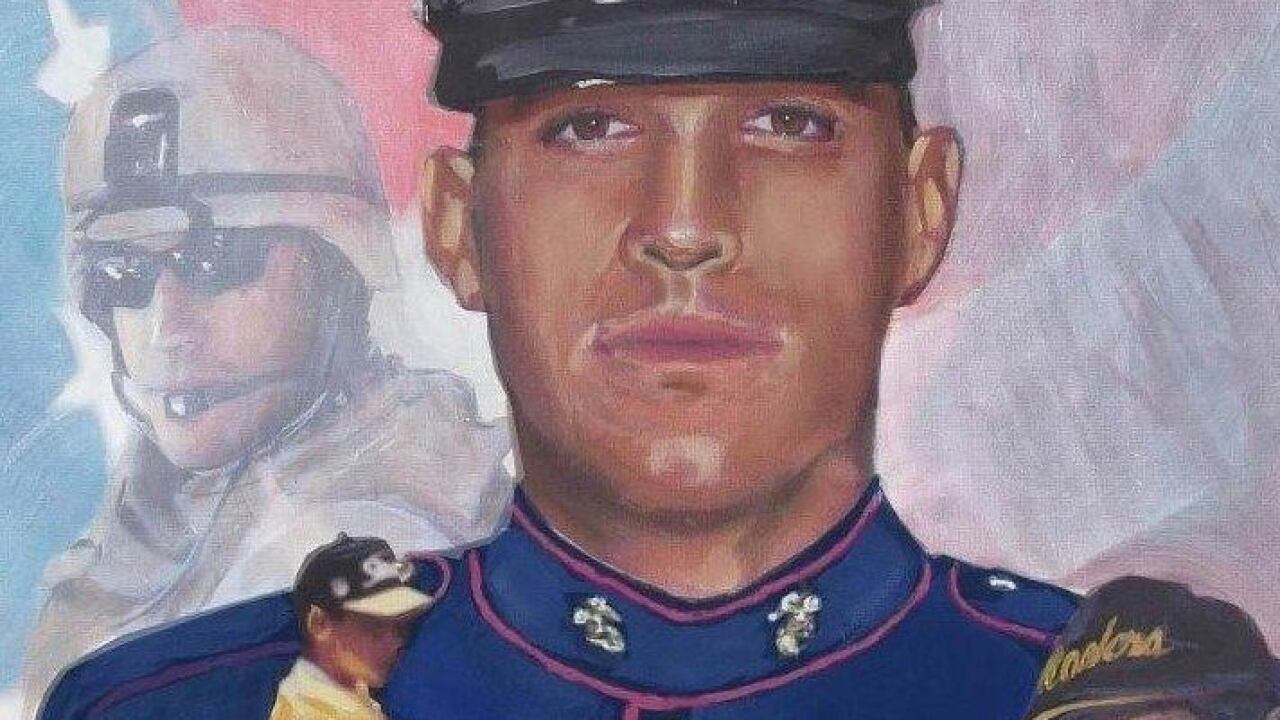 A ceremony marking the one-year anniversary of the Portrait of a Warrior Gallery will feature a 21-gun salute being fired off in Downtown Bakersfield on Tuesday morning.

The gallery recognizes and honors women and men from Kern County who served their country and gave their lives post-9/11.

On Tuesday, a special program will take place, honoring the fallen during a roll call that will feature a 21-gun salute.

The ceremony will take place at the Statue of Liberty mural at 20th and Eye streets starting at 9 a.m.