Over 400 people were partying in East Bakersfield Friday night, before a shooting injured 6 people 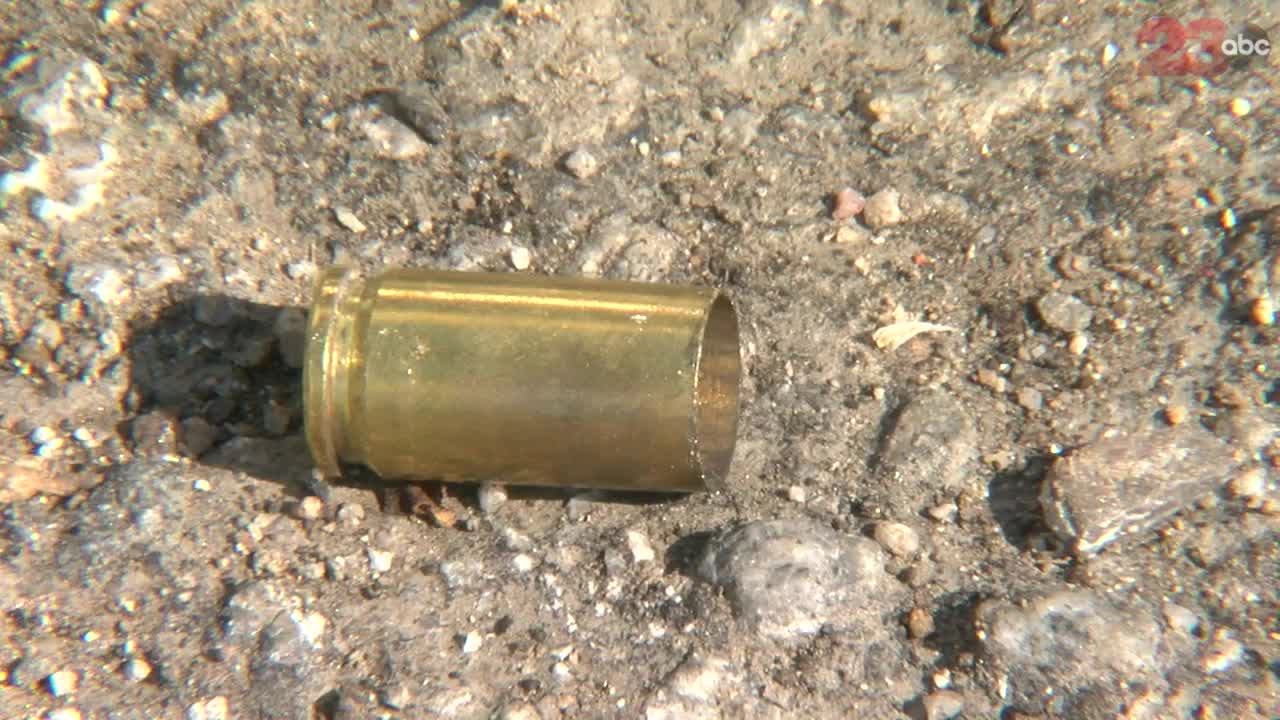 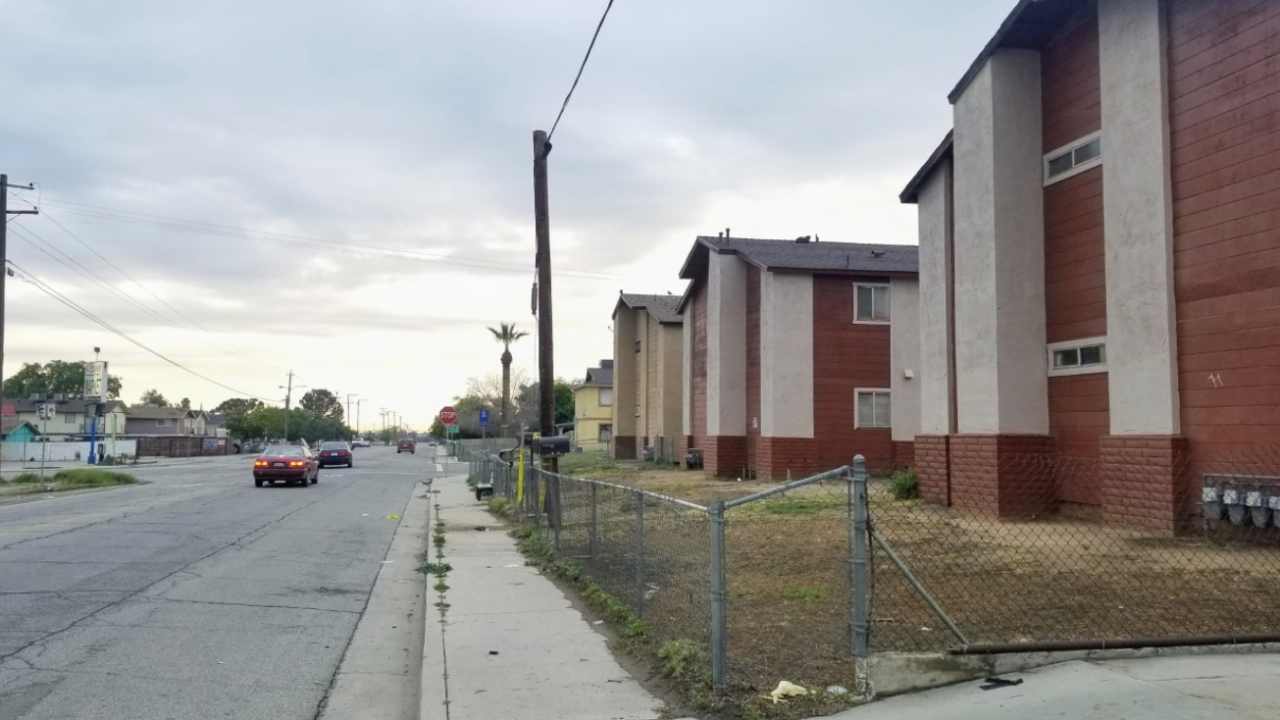 Between 400 and 500 people were gathered together, partying at an apartment complex in the 3500 block of Pioneer Drive, when four suspects, described as black men in a white sedan, opened fire at the large group, striking six victims, according to the Kern County Sheriff's Office.

According to KCSO, one juvenile female, and 5 men sustained non-life threatening injuries.

None of the victims are cooperating with officials, according to KCSO.