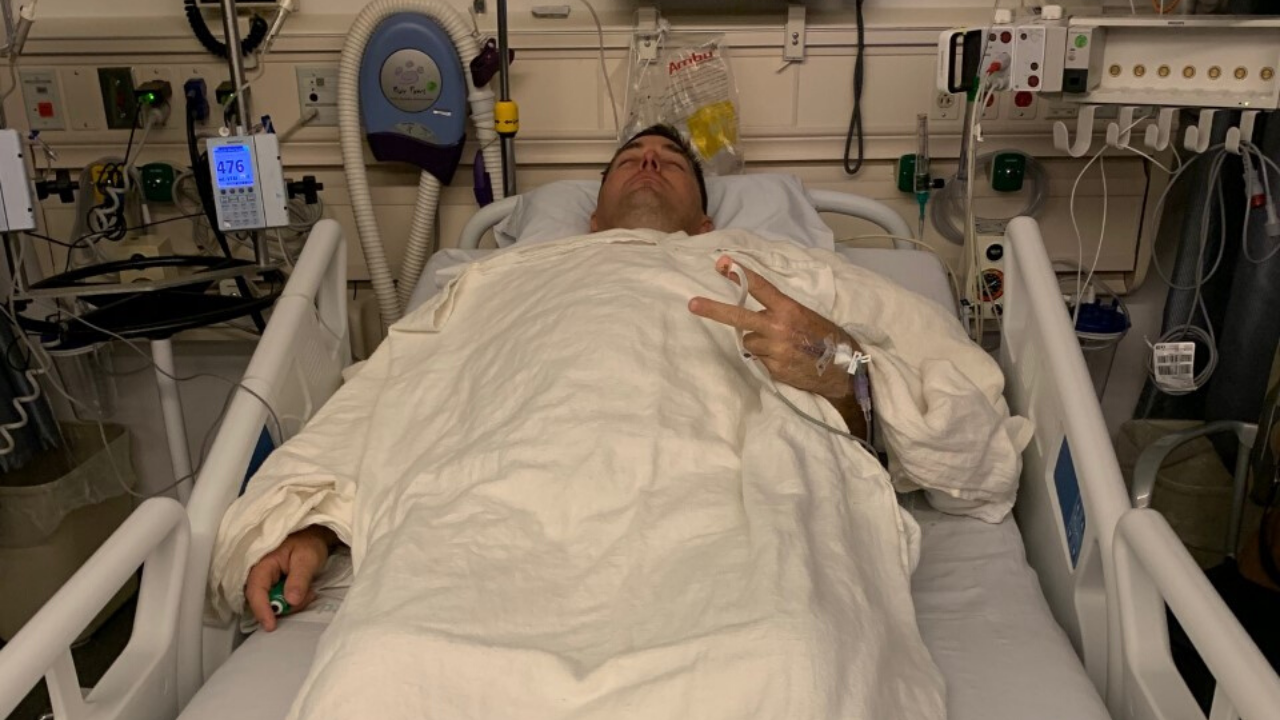 BAKERSFIELD, Calif. — The owner of Sno Shack, the popular shaved ice spot in Bakersfield, is recovering after undergoing kidney transplant surgery on Monday.

Video posted on social media showed Shawn Barton walking and meeting up with his donor and family friend Heather Sanders after the procedure.

Barton has suffered from kidney failure since 2009. He was able to live a normal life up until recently when his doctor told him his condition was worsening and he needed a transplant right away.

There were concerns about finding a donor. The National Kidney Foundation says the average wait time can be 3 to 5 years.

Barton is one of the lucky ones. He found a friend able to help. Sanders stepped up and found out she was a match.