Pascua’s Lechon and Catering in Delano closed due to rodent droppings, urine 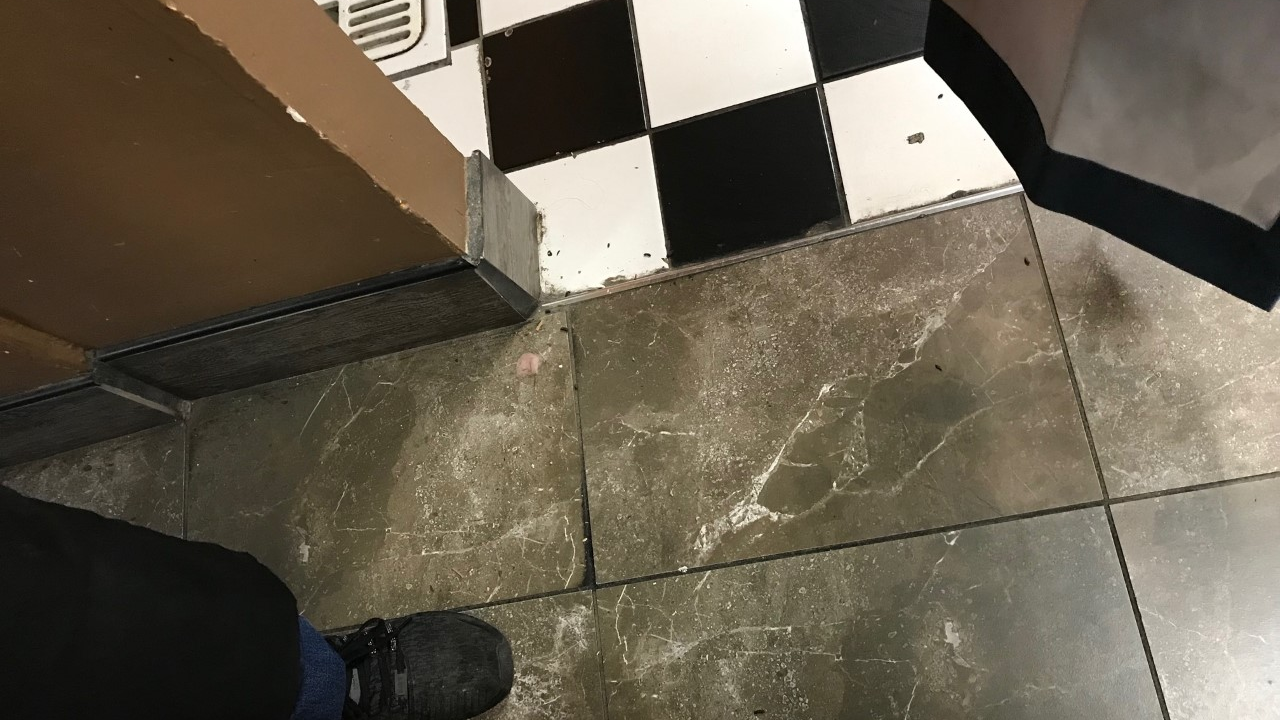 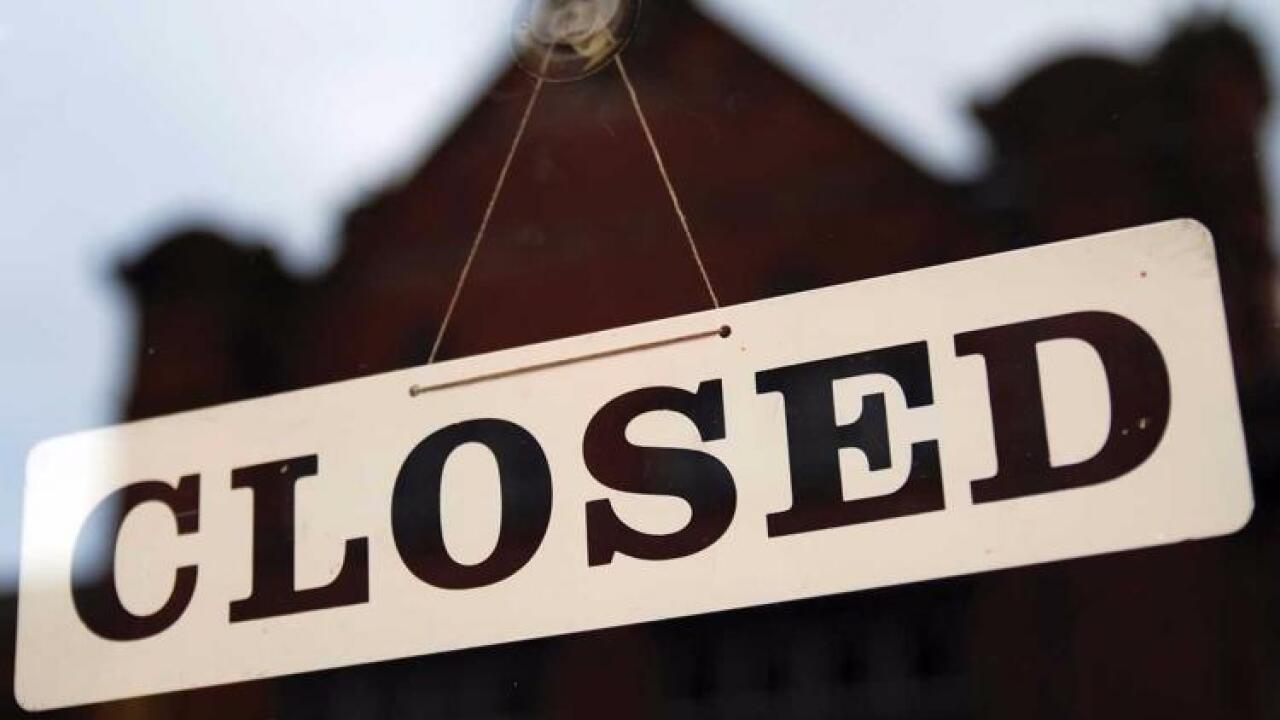 DELANO, Calif. — Public health officials said they have closed Pascua’s Lechon and Catering in Delano due to rodent droppings found throughout the business.

According to Kern County Public Health Services, officials found the rodent droppings on counters and kitchen preparation and area floor. Officials also said the business does not have a contract with a licensed pest control company.

Health officials added that the owners does not recognize the "health risk associated with rodent droppings and urine in a food facility."

Kern County Public Health Services also said the facility had a lack of hand towels at hand washing sink located behind a register.

Pascua’s Lechon and Catering received a score of 66% from officials and can reopen once owners contract a pest control company and pass a sanitary survey.