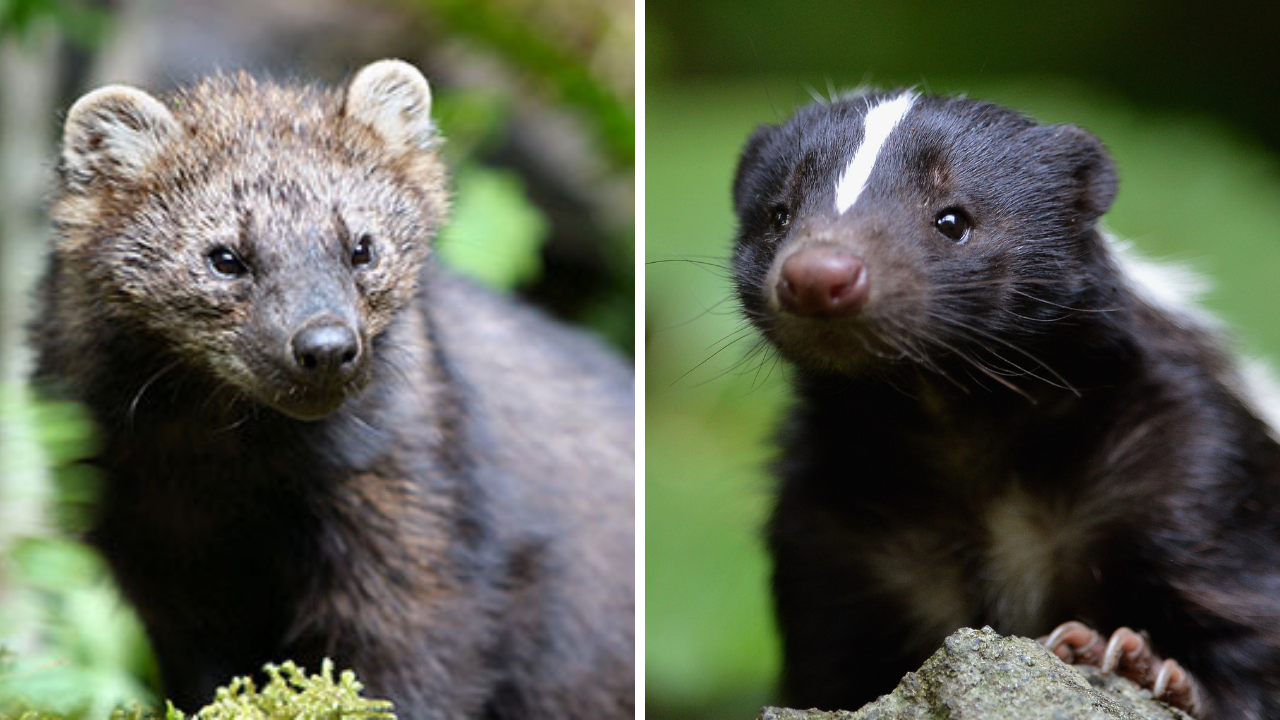 A Fisher Cat, native to North America, and a skunk

BAKERSFIELD, Calif. — In a release, People for the Ethical Treatment of Animals (PETA) are calling for an investigation into the California Living Museum after they say the zoo allowed three animals to "die from starvation" and other causes.

"This morning, PETA sent a letter... calling on the Kern County Sheriff's Office to investigate the California Living Museum and its operator, Kern County Superintendent of Schools, and charge them with cruelty to animals following the deaths of three animals at the Bakersfield roadside zoo."

California Living Museum will be holding a press conference on Wednesday at 2:00 pm to address the allegations.

PETA referenced a United States Department of Agriculture (USDA) inspection report from earlier this year that pointed out that two fisher cats, small, carnivorous mammal native to North America, died as a result of flea infestations.

"The necropsy report of one fisher mentions 'thousands' of fleas, and the USDA's report concludes that the '[f]ailure to treat health conditions may lead to unnecessary pain and distress in animals, and in this case, their death.'"

In addition, PETA pointed to an inspection report from April 2019 in which a skunk was found to have starved to death.

"The facility had no procedure in place to monitor whether animals in shared enclosures were all eating, and the animal curator reported not having enough staff to care for the animals," said PETA.

PETA is asking that the remaining animals be transferred to other facilities.

This is a developing story. We will add additional information, including a statement from CALM, when the information becomes available.